Hackers crack the video Converter HandBrake, stole the source code from the developer apps for iOS and Mac

Last week we told you that the site is popular video Converter HandBrake has been hacked. Unknown gained access to one of the mirrors for distribution of the program and put into it malicious code. The malware spread under the guise of HandBrake for Mac may 2-6. Among the victims of this attack were not only ordinary users of Apple computers, but the developers of the famous Studio Panic. 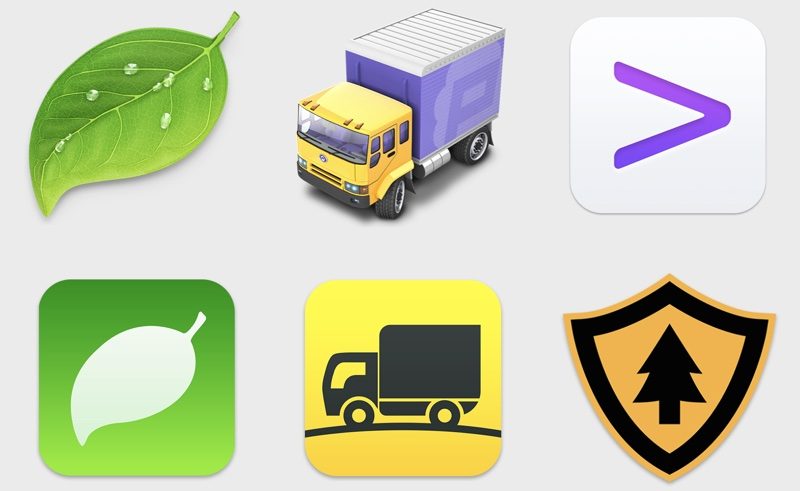 Co-founder of the company, developing apps for iOS and Mac, Steven Frank said that after you install the infected version of HandBrake, unknown hackers stole the source codes of the products of his company.

It so happened that Frank has updated his version of HandBrake for Mac just at the time when the project was compromised by hackers, replacing a real malicious client. In the result, the attacker took possession of the credentials of the franc from the Git system where the company keeps Panic source codes. After unknown hackers stole them.

What are the products in question are not specified. Panic has released several popular products for iOS and macOS, including the editor of Coda, the clients Transmit and SSH Prompt, and a game Firewatch.

The official report says that no user data was not affected, moreover, all this information is encrypted so that access to it can’t get even the employees themselves Panic. 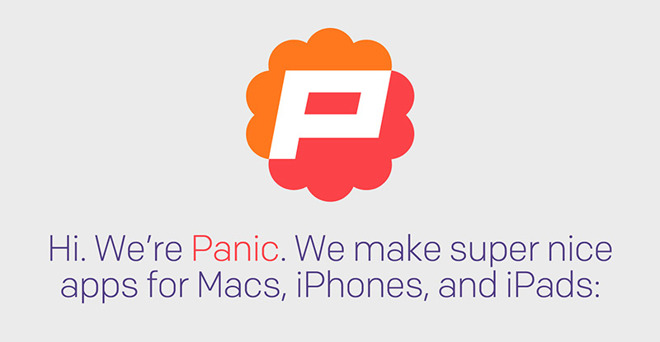 After some time Frank got from hackers a letter demanding ransom. If he does not pay a large sum in bitcoins, hackers threatened to publish the stolen data. After the General Assembly, the developers of the company decided not to pay the kidnappers.

“Every day the stolen source codes become obsolete more and more. They have not enough pile of fixes and improvements that we have committed just last week, and in six months they won’t miss the critical new features. Simply put: they are already outdated and obsolete even more,” explains Frank.

Now search of criminals the FBI is. Frank encourages users to install applications only from the official site Panic or any official Apple stores.