Hackers have created a master key to a million hotel rooms

Anyone who has ever stayed in a hotel knows what a magnetic lock and card key to him. According to ZDNet, these things are not as safe as it seems. 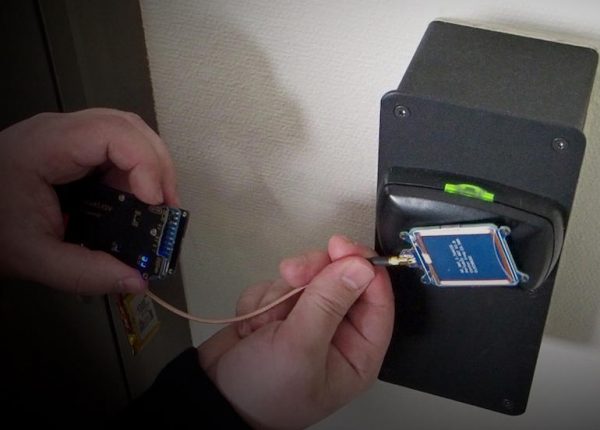 Tommy Tominian from F-Secure’s Timo Hirvonen, who was engaged in the creation and programming of the magnetic system of protection, said that can make her the master key out of thin air.

In order to understand the scale of the problem, you need to see the numbers. According to recent reports, electronic locking system, known as the Vision from VingCard and built by Swedish manufacturer of locks Assa Abloy, is used in more than 42,000 objects in 166 countries. This amounts to millions of hotel rooms as well as garages and storage facilities.

The guys from F-Secure made the device that can read the encrypted data from virtually any magnetic card. After this happens, to unlock hotel doors just enough to bring it to the gadget.

For the invention of this device took a lot of years. For the first time this project started in 2003:

“The development took a lot of time and effort,” said Touminen and Hirvonen in an email to ZDNet. “We have created a demo of RFID in 2015 and was able to invent our first master key for a real hotel in March 2017”.

Many hotel owners already know about the vulnerability involved in its elimination. Among them the Director of the Hilton Waldorf Astoria in Berlin, the Grand Hyatt in San Francisco and the Renaissance Downtown in Toronto.