Hackers have found an unusual way to hack iPhone 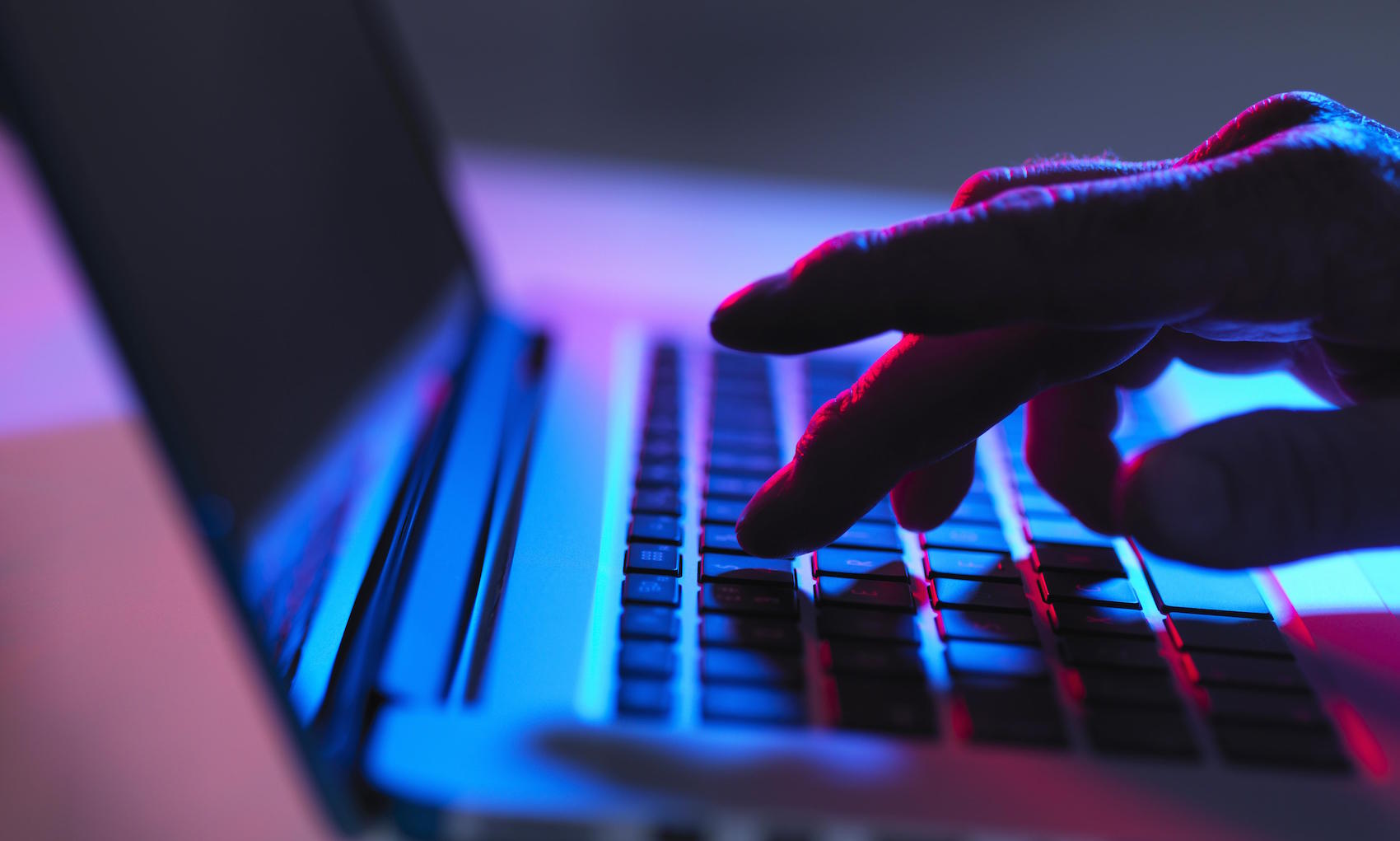 Apple could care about security of iOS devices and fight on this issue with the FBI, but recently German hackers proved that all phones, including iPhone, susceptible to hacking through vulnerabilities in the operator’s network. Armed with only a telephone number of a victim, attackers can listen to your conversations, read SMS and even track your whereabouts.

CBS News invited the hackers to prove that it is indeed possible. Journalists have given one of the Congressmen who agreed to participate in the experiment, a brand new iPhone and said the hackers have any information, except for his telephone. A little later the attackers had provided recordings which were made with the help of this iPhone.

They were able to do this using the exploit, discovered in the SS7 system. The last is the “heart” of the global system of mobile operators, as cellular companies use it to obtain your payment information. Through its “arteries” are traveling every day billions of calls and text messages.

Hackers have also demonstrated that can not only record calls and conversations, but even to establish the whereabouts of Congressman — even if the GPS in the iPhone is disabled. They also say that the vulnerability can be eliminated, however, there are reasons why this still has not happened.

The possibility of intercepting calls cell phones through an SS7 network is among the world’s secret intelligence services, and they don’t want to have it repaired.

It seems that in this case, even Apple is powerless — yet these are the structures more seriously than the FBI. Fault of the company, as you can see, also no: if it were possible to fix with the iPhone, in Cupertino definitely took advantage of.