In the period from the second quarter 2015 to first quarter 2016 the hackers stole from the accounts of the users of Android devices in Russia about 348,6 million. This is reported by “Vedomosti” with reference to the research company Group-IB. 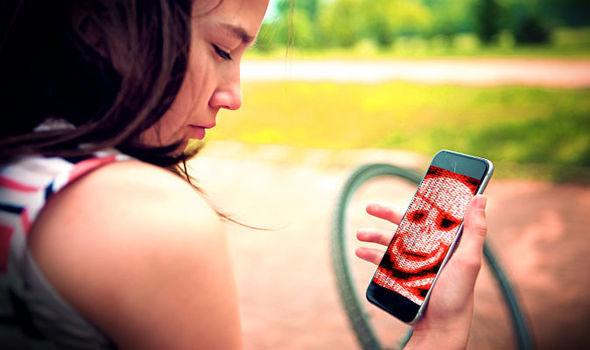 According to the document, compared with same interval the year 2014-2015, the amount stolen increased by almost 5 times on 471%. Such abductions specializiruetsya 11 criminal groups — each of them on average makes 350 thefts per day, yielding an average of 4 000 per transfer.

According to experts, the infection of Android-based smartphones are becoming more discreet and theft avtomatiziruete. In addition, users were more likely to use the online banks on the “phones”, and the cheapness of development of viruses for these devices simplifies the process theft.

Experts note the growing number of dangerous Android apps, and they are masked, for example, under the popular games. Trojan viruses spread by using exploits, which use vulnerabilities of the computers and install on the smartphone malware, and this happens transparently to the user when the user visits a hacked website. 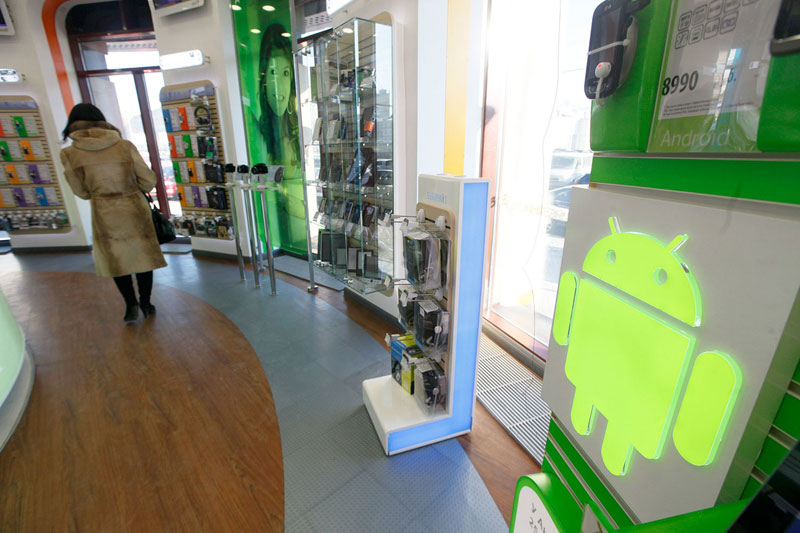 As a rule, after an attack on a device hackers query the Bank card balance and the status of the mobile account and then transfer money to their accounts while hiding SMS messages on write-offs. In iOS, the same virus theft, researchers have found.

In a press-service of Sberbank, commenting on the report, Group-IB said they do not see “such a dramatic change in the attack vectors,” the situation “reached a plateau”. Google refused to comment on the situation.