In the hands of the hackers got the personal information of 50 million users of the social network Facebook. This information was confirmed by representatives of the company. 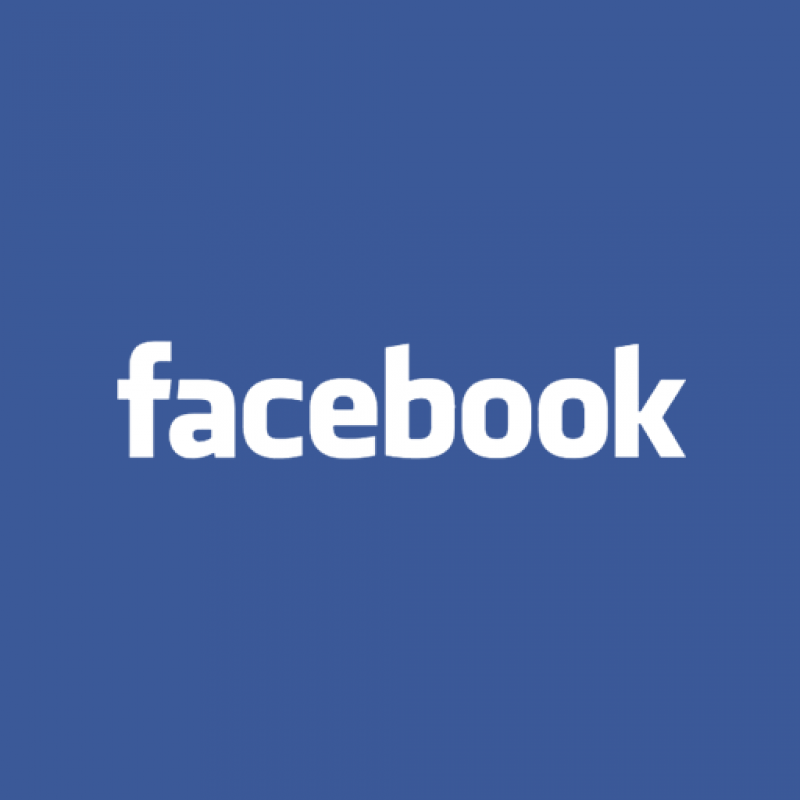 According to representatives of Facebook, September 25, the company’s engineers discovered the hacking of accounts of users of the social network. The entire attack had exposed the accounts of about 50 million people. Their personal data was stolen. At the moment Facebook is “committed to do everything necessary to ensure the security of user data”.

Most likely, the hackers accounts used the option of viewing the page for other users. This allowed them to obtain digital keys so that hackers have been able to use other people’s pages in the social network without password authentication.

In Facebook noted that at the moment, the vulnerability of user accounts eliminated. The incident has been notified and law enforcement agencies. For security purposes, Facebook has updated the digital keys of the affected accounts that will allow hackers to use the compromised profiles.