iPhone and iPad are in great demand in the secondary market. But, buying a used gadget, you need to make sure that no activation lock in iCloud. Previously, it was enough to go to the official Apple website, enter the IMEI or serial number of the device. 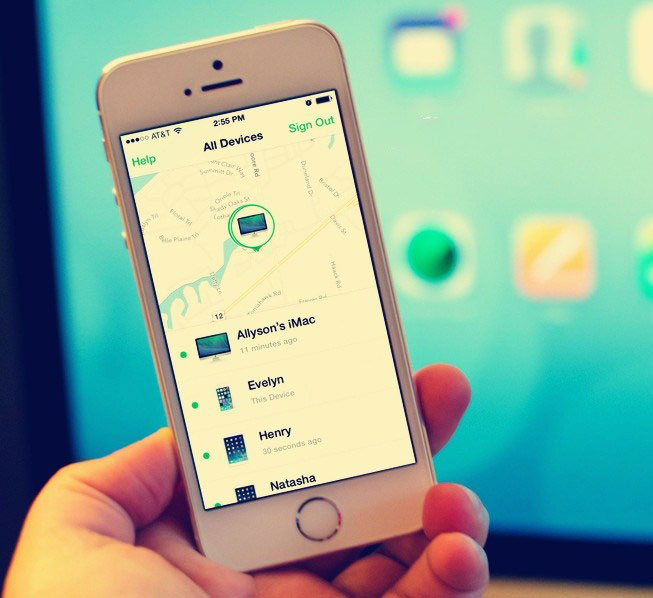 Now, as we wrote, the opportunity is gone. Apple just removed this section of the web site without any explanation. In fact, now the absence of blocking you can verify just by keeping your iPhone or iPad in hand. It’s simple, when buyer and seller have the opportunity to meet. But for those who buys and sells via the Internet and forwards, the situation is somewhat complicated.

In the MacRumors found the explanation quite a controversial move Apple/ Closure of the site to remotely check the availability of activation lock iCloud may be due to the unofficial use of the service. Craftsmen Network has used the website to unlock a stolen iPhone and iPad.

The process of “hacking” activation lock iPad Air shown in the video below. Changing one or two characters in the wrong serial number, the hackers could generate the correct serial number. Thus with the tool of Apple, they could see that such a combination of characters is valid and could use it to further unlock the mobile device.

There have been suggestions that closing a tool to check activation lock, Apple has decided to reduce the secondary iPhone market and thus increase the sales of the official smartphones. But it is unlikely that the deletion of the page to check can dramatically change the situation. But the desire to reduce theft iPhone and iPad with subsequent bypassing a lock quite like the most likely version.