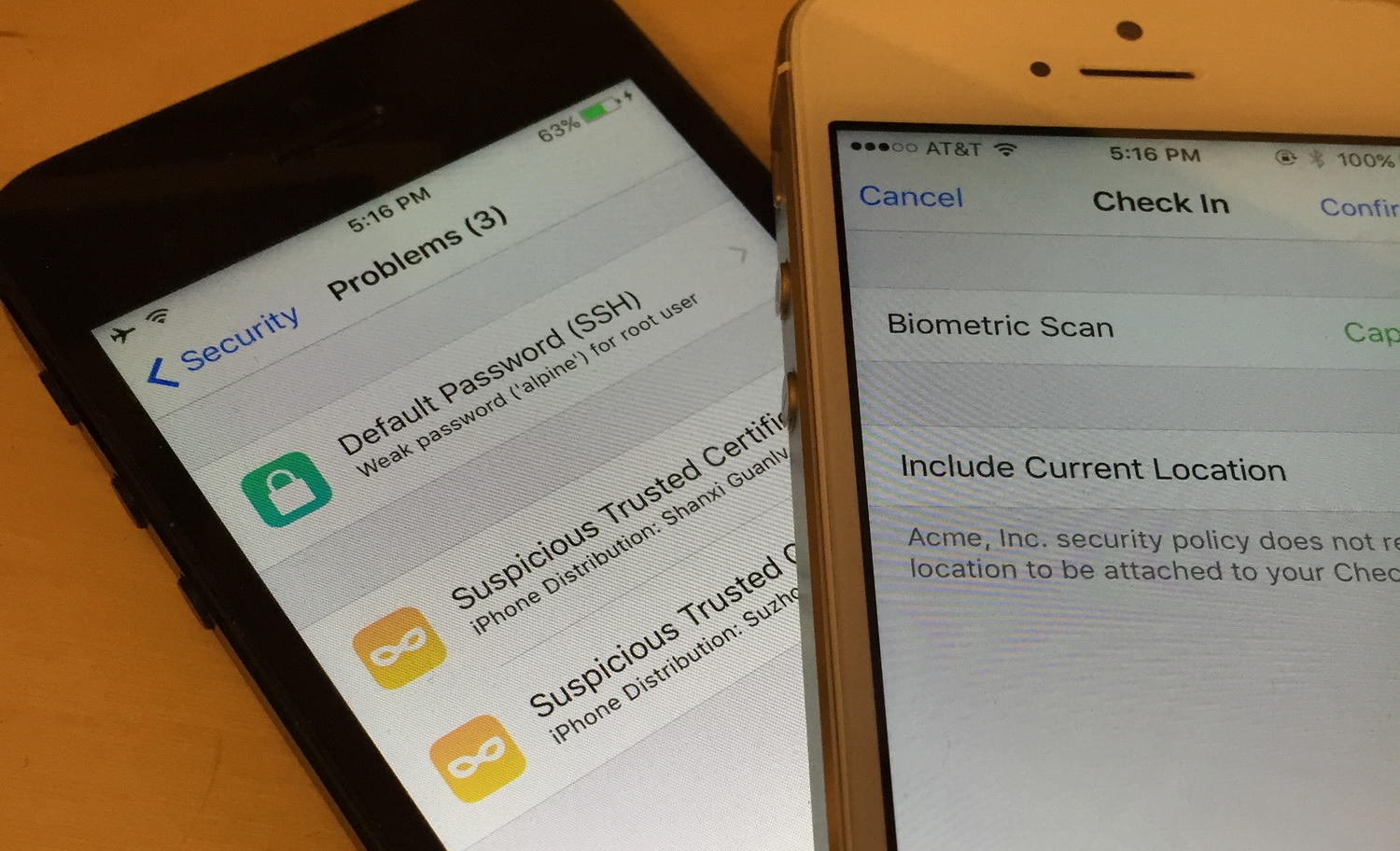 In the last five years, jailbreakers are increasingly moving to the side of good (or evil as you like) and actively cooperate with Apple and other companies that had previously considered them to be enemies. This time in the camp of deserters was will “Shops” Straff and Joshua “P0sixninja” hill, who will strengthen the security of iOS.

The Duo of former hackers has led a team of developers Sudo Security Group, which is responsible for the new platform called Apollo. This platform is focused on ensuring the security of iOS for users and for businesses.

In an interview with 9to5Mac Straff said that no one so well informed in the issue of security of iOS, jailbreakers, who for many years digging around in the system and know its weakest points. It therefore seems logical that this problem Apple has instructed them. The startup version of the project Apollo for businesses planned for the first half of 2016, and if you want to become one of the first beta testers of the system, you can now pre-order on the website Sudo Security.