Exactly 10 years ago, January 9, 2007 Apple introduced the first iPhone. Announced new Steve jobs stated that the device joined three gadget “iPod with a large screen that can be manipulated by touch”, a “revolutionary mobile phone” and “Internet Communicator, a breakthrough”. “We have reinvented the phone”, – said the founder of Apple. Today it is hard to remember what the world was like without smartphones, and the era of these pocket gadgets should be counted with the announcement of the iPhone. 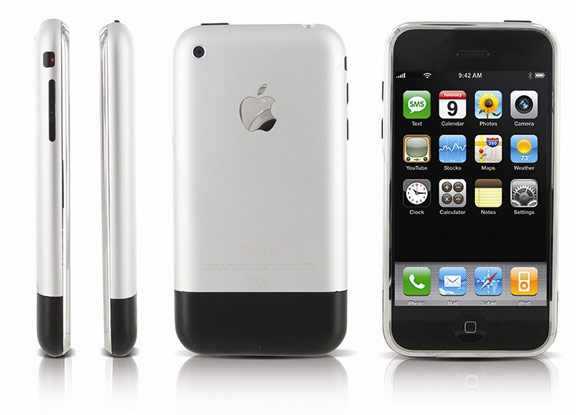 10 years ago during a presentation at the MacWorld event, Steve jobs lifted the first iPhone. It is worth noting that a similar trick co-founder of Apple did not for the first time: this was a nail-biting announcement of the iMac G3. The world well remember the announcement of the iPod Classic with the words — “1000 songs in your pocket”. But the effect of the iPhone was not just stronger, it affected the lives of millions of people and literally changed the world around us.

Before the announcement of the iPhone has appeared all kinds of communicators, but they all had physical keyboards. iPhone was the first true smartphone — touch keyboard and few physical buttons. Here we can recall the short-lived era of PDA or PDA — they are all gone, as soon as smartphones, as all other flagship devices like a cliché, used the phrase “iPhone killer”. Attempts were many, but they were unsuccessful. 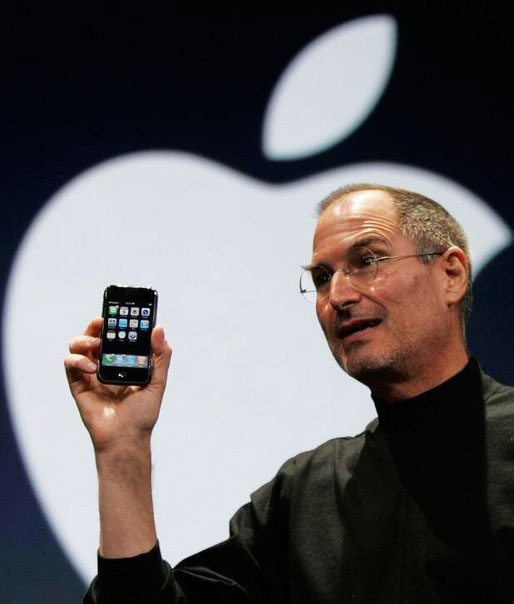 the first-generation iPhone was introduced on January 9 of 2007, and the device has only received 29 June 2007. It turns out that 10 years ago you could announce the device and release it six months after the announcement; from the announcement to launch is just a week or two.

And literally the day of that announcement began to slowly die the old foundations and the companies they represented: BlackBerry, Nokia, Microsoft saw the future in devices with a touch interface and smartphones, and as a result, all three of these companies are only shadows of their former selves last. Except Microsoft, of course, they have a very profitable and ongoing software business. 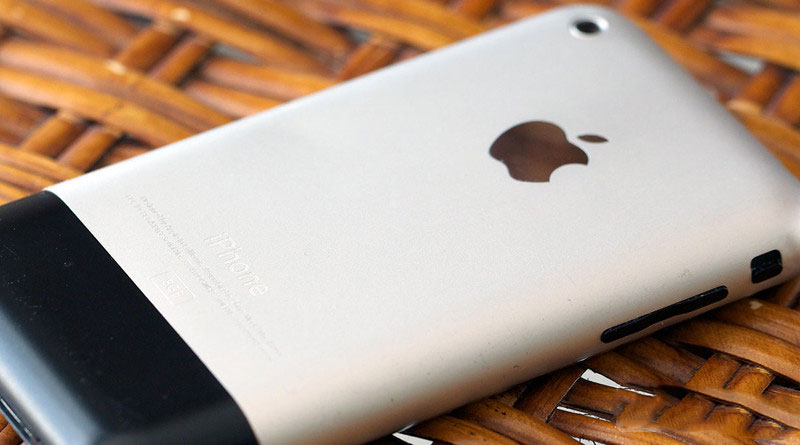 Today in the world sold more than 1 billion iPhone: behind ten long years. These years of change, after all, including due to Apple Twitter, Instagram, and social networks Facebook and others have become more convenient and available everywhere. Launch and development of smartphones has given a boost to the world: a huge number of startups and applications, augmented and virtual reality — over the years a lot has happened!

iPhone changed the entire mobile industry, in spite of the fact that the original had a number of disadvantages. The first model did not support 3G, GPS, MMS, and other features inherent in the models of the last generation. However, the device in a short time gained popularity and is now an integral part of the life of any modern man.

From that day to this day, Apple presented thirteen models of iPhone – iPhone EDGE, iPhone 3G, iPhone 3GS, iPhone 4, iPhone 4s, iPhone 5, iPhone 5c, iPhone 5s, iPhone 6 and iPhone 6 Plus, iPhone SE the iPhone 7 and iPhone 7 Plus – and ten versions of the mobile operating system iOS (the first three was called iPhone OS). In the fall of 2017 will release the next-generation iPhone, which will be the perfect Apple.