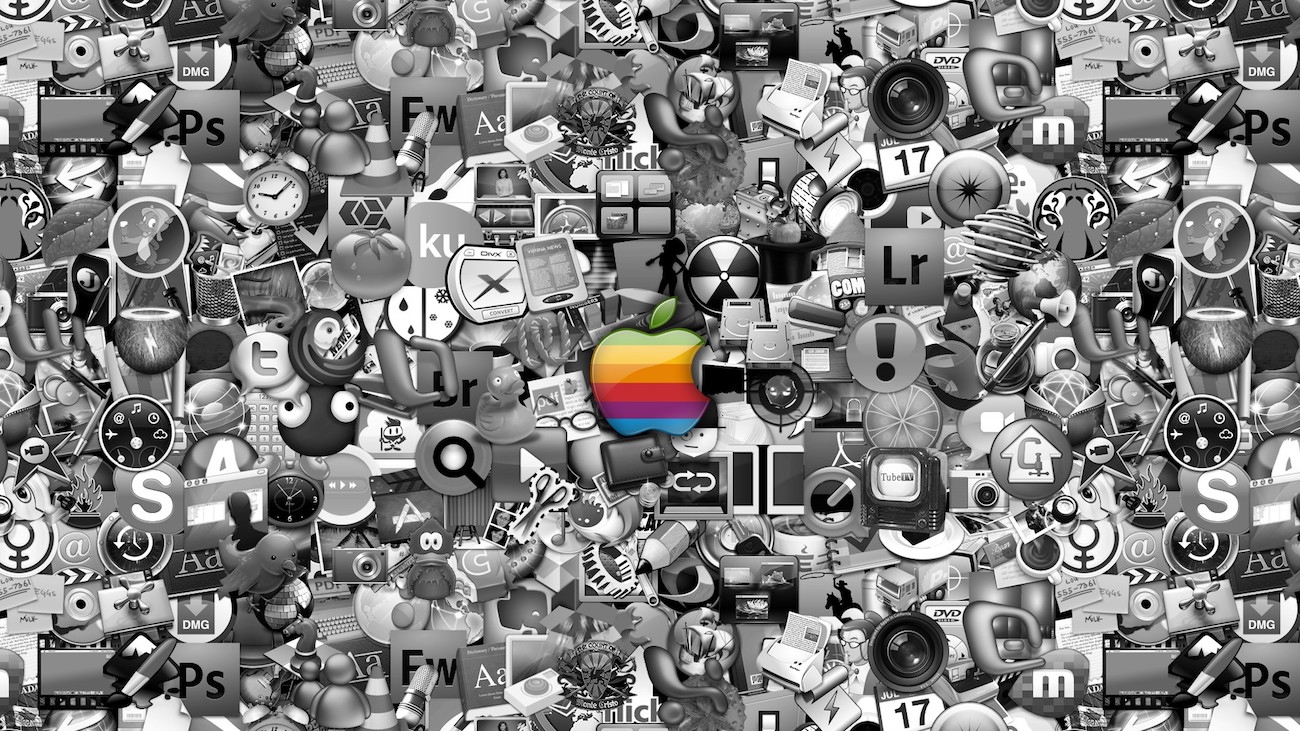 Forty years ago, on 1 April 1976, two friends from California joked that the legend about this joke go so far. Steve jobs and Steve Wozniak founded the company under the strange name of “Apple computer”, which not only made friends with rich, but managed to make a dent in the universe.

In 1977 appeared on the market the Apple II, which proved that a computer can come to the court not only in a serious institution, but in the house of the common man. In 1984 was born the Macintosh, the first mass computer-based graphical user interface and creates an image of computers in the form in which they exist today.

1998 was marked by the release of the first iMac computer, which not only saved the company from financial ruin, but also set a new trend in consumer computing. 2001 was the year of the iPod, which allowed me to wear a rich collection of songs in a pocket of jeans.

In 2007 Apple reinvented the phone, providing iPhone, and in 2010 — virtually created the tablet market by running on the iPad market. 2014 showed to the world the Apple Watch — the first wearable device from Cupertino, who has yet to realize its full potential.

This is only an enumeration of basic stages in the development of the company, but even this list cannot fail to impress. We are confident that even now, when Wozniak and jobs no longer at Apple, our favorite company will continue to create technological history and to change our lives. Happy birthday, Apple!