Twenty years ago Apple released the first iMac — one of the most iconic personal computers in history. 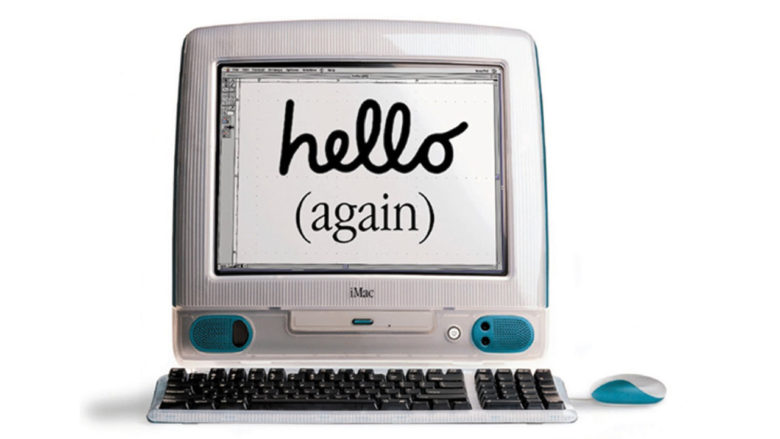 August 15, 1998 Apple released the new colorful iMac G3. One of the leading developers of the technology is the Jonathan Ive — at that time a rising star of industrial design. The computer was unique for its time because of the unusual shape, the transparent body, vibrant colors and powerful hardware.

The package included an iMac PowerPC 750, the storage memory to 128 GB, 15 inches display, CD drive and a graphics processor ATI. The cost of the device was 1 $ 300. 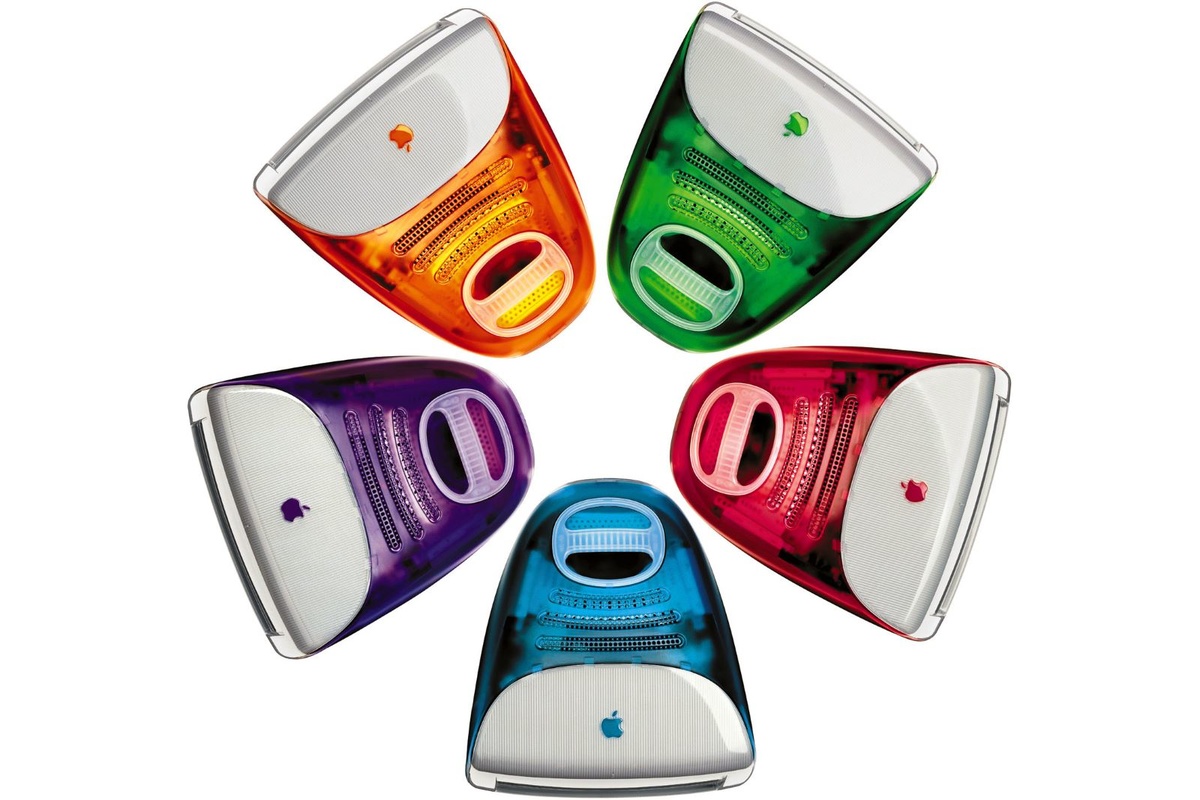 the iMac G3 was released a year after Steve jobs returned to Apple with his new company NeXT. During this period, Apple suffered huge losses and struggled to find funds to continue the work. Taking the reins in their hands, the new iCEO reduced 70% of the developed projects and focused the company’s efforts on the most important developments. 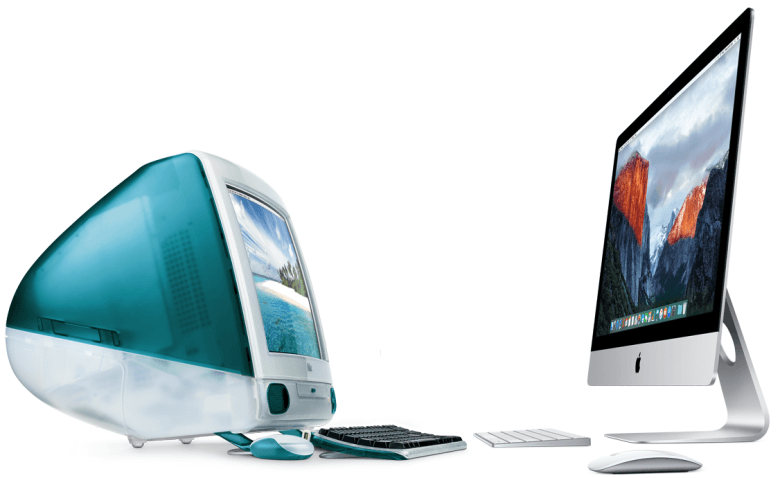 Latest iMac models are available with screens of 21.5 and 27 inches, a resolution of 4K or 5K, Intel Kaby Lake, GPUs from AMD and SSD. Rumor has it that this year the company intends to once again renew the series iMac.