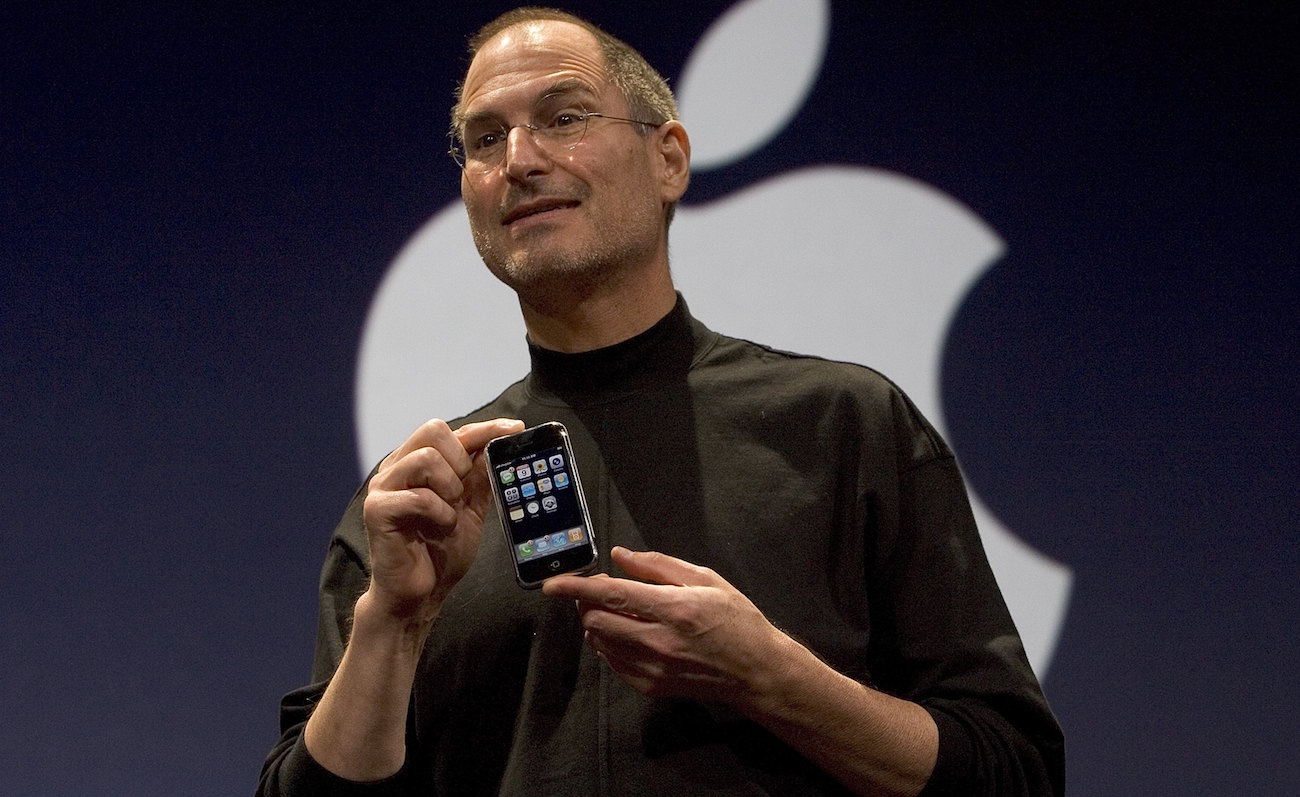 Although the first smartphone from Apple has caused a great excitement among the buyers, this has helped the company to create an indispensable Foundation for the development of the next generations of iPhone. The only reason the company managed to reveal the iPhone 4, iPhone 6 and other great products.

A couple of years ago it seemed that the market is about to reach saturation and the smartphone will recede into the background. This did not happen — the producers of mobile devices and competition could make it so that customers themselves want to upgrade their smartphones. Even more often than once a year.

The first iPhone was equipped with a touchscreen, 2-megapixel camera and weighing 135 g With the production of the device was removed only in 2010 — yet no wonder Time magazine named it the best invention of 2007.