7 Sep 2005, Steve jobs introduced the iPod nano. On this day, exactly 13 years ago, the founder of Apple announced the smallest player in the company. 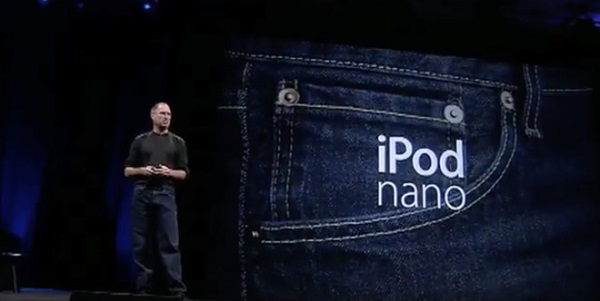 “iPod nano is the biggest revolution since the first iPod,” said jobs and pulled a player from a small pocket of my jeans.

The first nano-model was available in black and white. The player was very tall and thin. Thanks to the touch wheel and a small color screen, the nano was very easy to use. Yet it can hold up to 1,000 songs and comes in two variants – 2 GB and 4 GB at $ 199 and $ 249, respectively.

A year after the release of the first results of sales beat all records. Apple has decided to continue work on the player and introduced a version in a metal case. Thanks to this iPod nano was sold in black, gray, blue, green and pink colors.

In September 2007, the company has made many changes to the product. the iPod nano was square, with support for videos and games.

Apple has decided to return to a rectangular form factor and made minor performance improvements.

The player has an integrated camera, and Steve jobs announced from the stage that sales of the nano has reached 100 million units.

“What we can do to make the iPod nano better?, from Steve’s rhetorical question was asked at the presentation. Is the biggest change to the iPod nano since its debut in 2005, and we believe that users will like it. The replacement of the navigation wheel on the Multi-Touch display has allowed us to shrink the iPod nano”.

Later developments of this generation of player was the basis of the Apple Watch.

The latest model of the iPod nano, which was presented by Tim cook in 2012. The device has become rectangular and the cost is relatively expensive.

In July 2017, Apple officially announced that the relieve iPod nano. 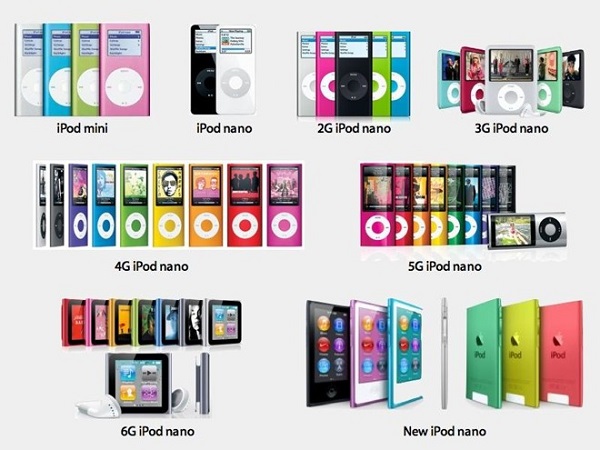 For 12 years nano version of the legendary player was popular among consumers. That’s quite a long time for this kind of product.