PROMT announced the upgrade of mobile applications Translate.Ru and PROMT Offline for iOS with the function of photo input support. The inbuilt OCR module allows you to quickly translate texts from 14 available languages iOS apps using camera iPhone and iPad. The function works both online and without Internet connection. 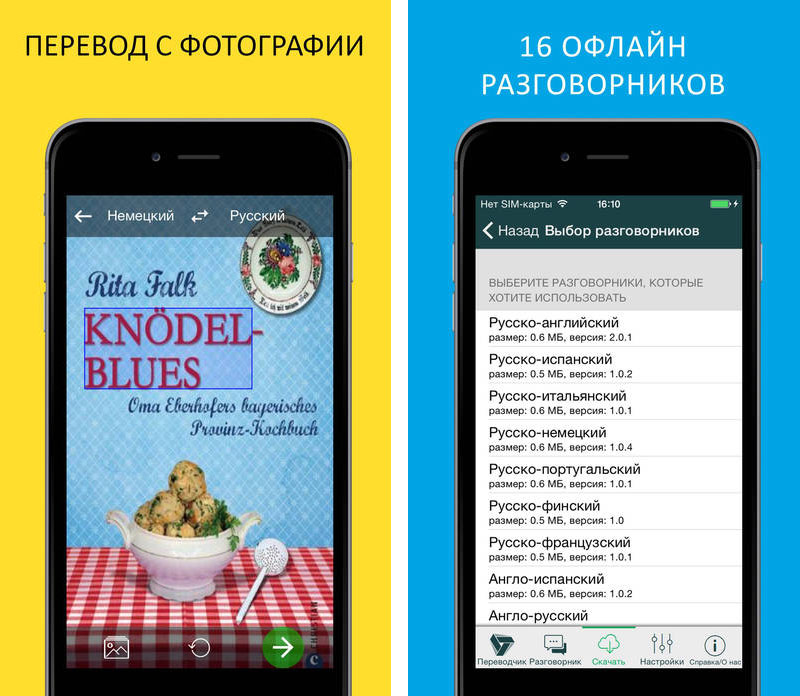 The usual options for manual entry, voice, or paste from the clipboard individual words or sentences in the application Translate.Ru and PROMT Offline for iOS introduces text translation instantly with pictures and images that are stored in the phone memory. At the moment translations are available in 14 languages: English, Arabic, Greek, Spanish, Italian, Kazakh, Catalan, German, French, Portuguese, Russian, Turkish, Finnish and Japanese.

According to the statistics of “Levada-Center”, if English language you know 11% of Russians, fluent is much less: only 4% of Russians speak German and Spanish, what can we say about Japanese or Arabic. The update may be useful to those who want to work with multilingual documents or to those who study languages, and do not want to spend the time to input short phrases, said the developers. And version PROMT Offline works without connecting to the Internet can become an indispensable assistant in traveling – just to download the appropriate language packs. 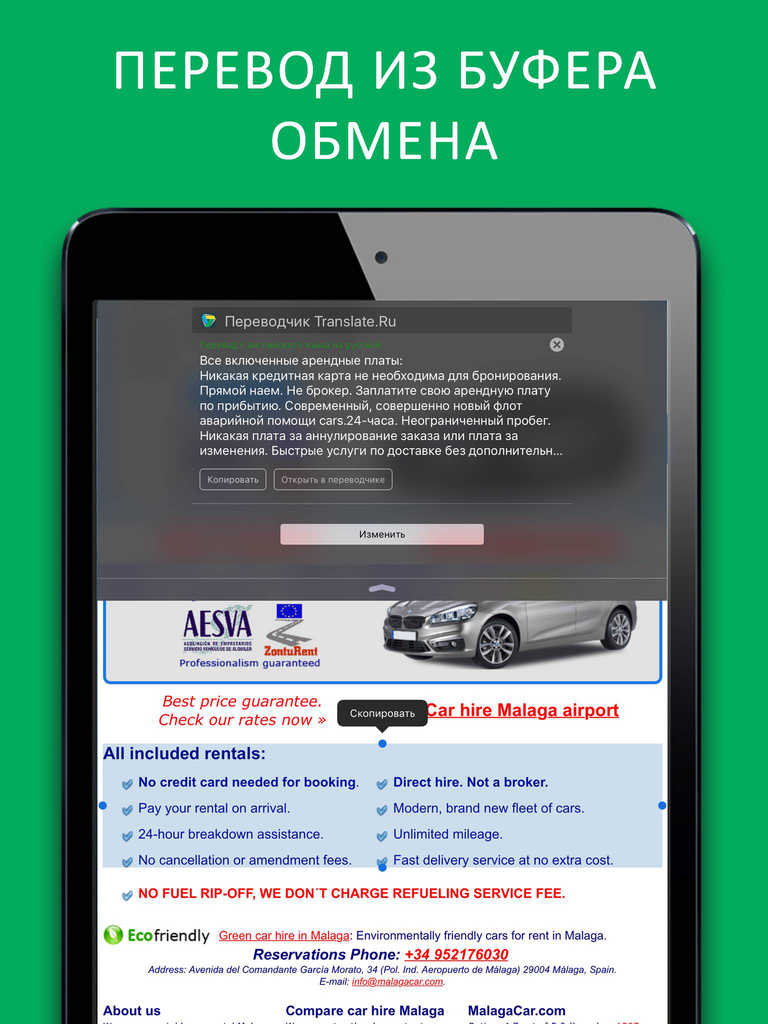 Everything works very simply as “Camera” or “Gallery” user take picture or selects an image from the memory of the gadget by highlighting with a scalable framework snippet. And then displays the recognized text, which with one click becomes a translation.

“We do adore traveling to other countries – and we know how important it is to get a quick translation, and sometimes hard to dial in the translator unfamiliar words. In this update we have tried to make it so that users of our products is convenient and comfortable on the road, having the option of photo input support without the Internet to save their time and bandwidth. You just do not forget to download the required packages to recognition before the trip, the benefit of their size is very small – from 10 to 30 MB, depending on the language”, — said Boris Tikhomirov, the Director of mobile and Internet projects PROMT.

Application Translate.Ru and PROMT Offline optimized for iPhone, iPad and iPod touch and operate on devices running iOS 8.0 or later. The online version can be downloaded in the App Store for free, and the cost of the version without the Internet is 379 rubles. The basic set includes English-Russian translator, dictionary and PhraseBook. Separately purchased additional language packs, the price is 229 rubles each.