Apple is not just iPhone and Mac, but also numerous services that bring the company many billions of dollars. One of them is Apple Music, but, despite the name, find it can not just the music. Today Apple Music debuted the first episode of the reality show Planet of the Apps — something like “Voices”, only about programmers. Participants of the show, application developers can earn several million dollars. 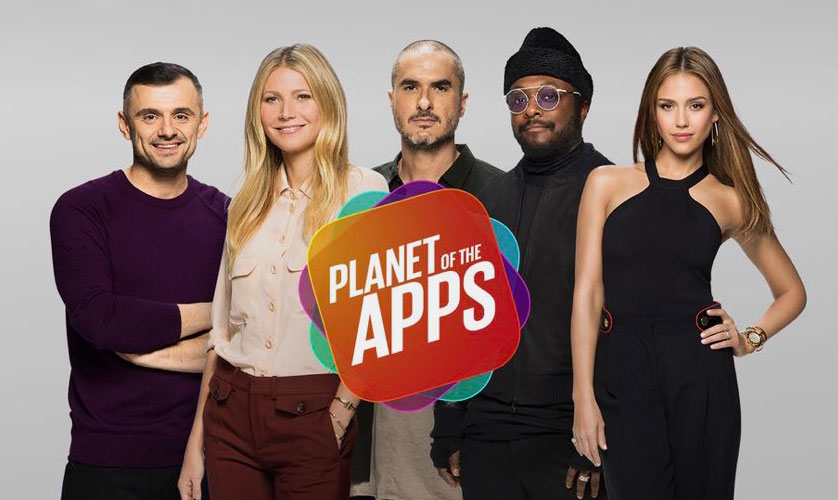 “Planet of the Apps” is a show about developers. First, they need to present and defend their idea in front of the jury which sat the rapper will.i.am, actress Gwyneth Paltrow and Jessica Alba, as well as the CEO of a large advertising Agency VaynerMedia, a native of Belarus Gary Vaynerchuk.

Apple calls the members of the jury, “four entrepreneurs, heaviest influence on the culture” — at will.i.am is the IT company, Alba was one of the founders of the startup, which is developing a non-toxic interior and Paltrow runs a lifestyle publication Goop.

The first stage of the show called “escalator pitch”. This is a reference to “elevator pitch” — the “Elevator pitch” — a term that is familiar to every startup. Aspiring entrepreneurs should be able to talk about your project in a minute, so to “sell” it to investors, tucked in the Elevator. In the Studio Elevator supply fail, so the creators of “Planet of the Apps” used the escalator, slowly descending participants on the ground.

After hearing the developers, the jury decides how much he likes the submitted project (one of them in the trailer pregenocide as “eBay for the Snapchat generation”). If all went well, as in “the Voice”, the contestant must choose which of the wards members of the jury, he would like to be. 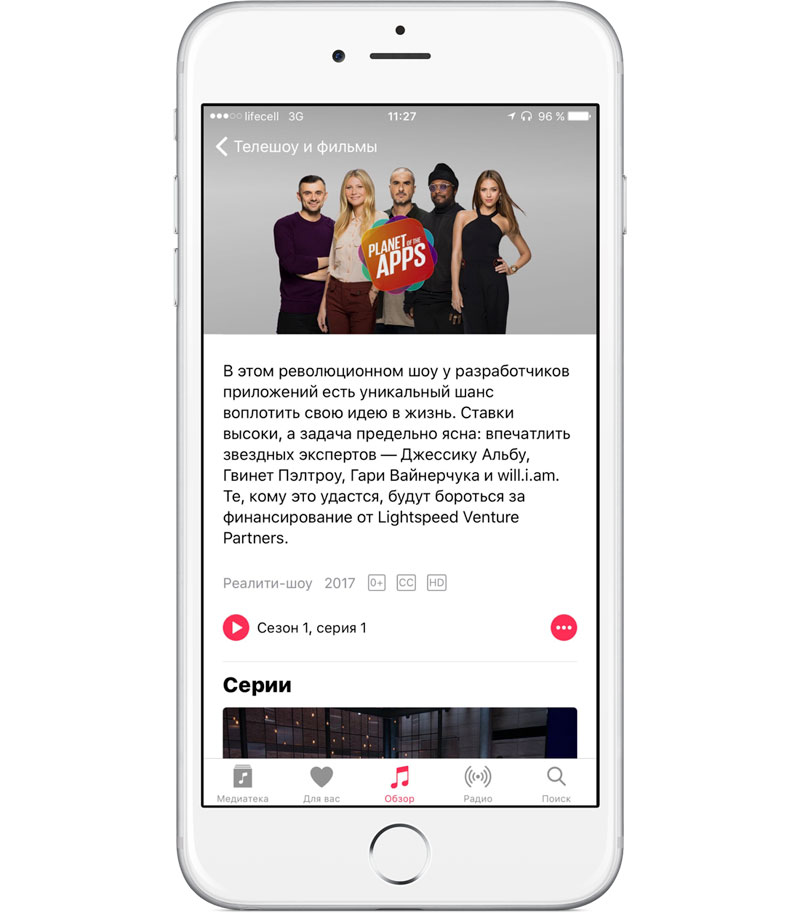 After that, work begins on the application. The developers will help employees of large IT companies such as Uber and Yelp. In the final, the participants together with their mentors present their projects to investors from the Fund Lightspeed Venture.

Viewers can vote whether they like a particular project, that Apple will release a standalone app. A new show can be viewed only on Apple Music. The first series is already out, the following episodes will appear once a week.