Head of “Sberbank” German Gref complained about the lack of development of the payment service Apple Pay in the United States and noted the company’s success in developing infrastructure in Russia. He said this, speaking at the annual meeting of shareholders of the credit institution. 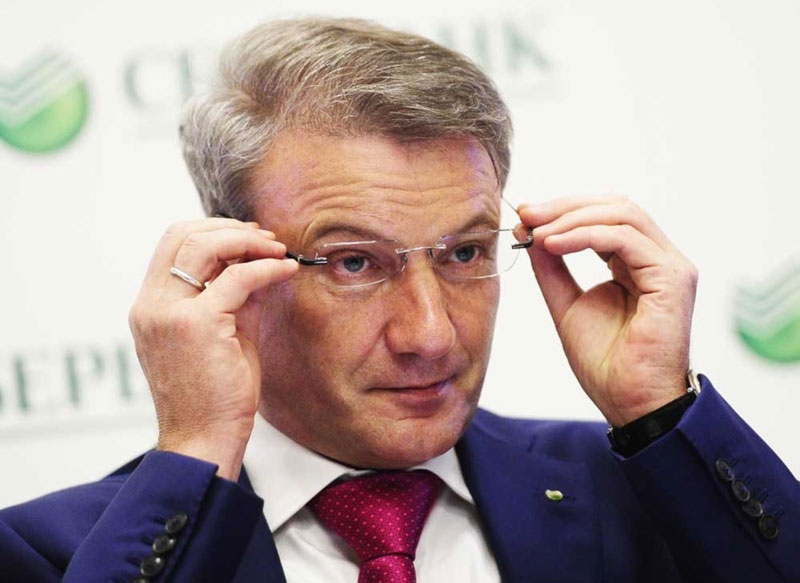 The head of Sberbank noted that on a recent trip to the US, he was not able to pay using Apple Pay. Although the service works in the States for three years, in Russia it is in the “more advanced state”.

“We were recently in the United States of America and unsuccessfully tried to pay using Apple Pay in different stores. Was just wondering what outlets takes these payments. But, unfortunately… or fortunately for Russia, we are much more advanced than even payment services in different markets,” he said.

According to Gref, today cashless payment is becoming the norm for the Russians “simply because it’s faster and more convenient.” 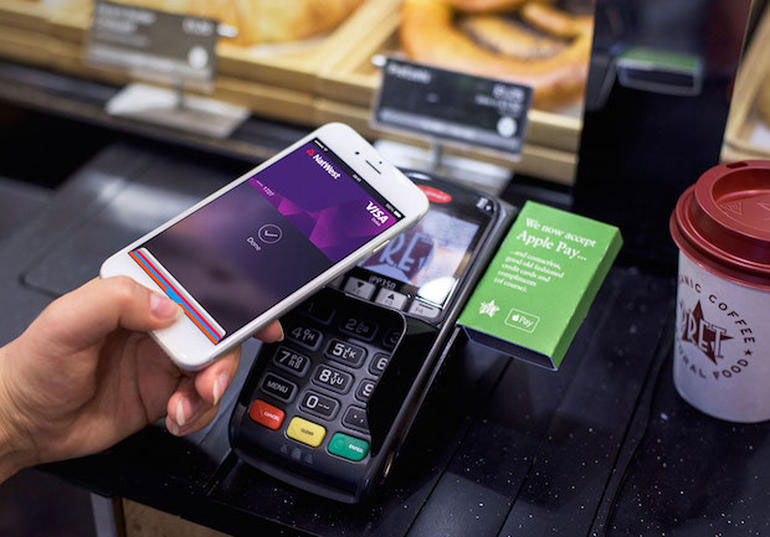 Payment service Apple Pay earned in the United States three years ago. To pay using the service in the shops with the iPhone 6 and more new models, SE iPhone, and Apple Watch. In applications and websites Apple Pay allows you to make purchases with the touch of a finger to the fingerprint scanner. When making purchases in the app or in Safari the system works on iPhone 6 and newer models, iPad Pro, iPad Air 2, iPad mini 3 and more new models.