Heartily: in Ukraine, officials gave the orphans a fake iPhone

Officials in Ukraine the Transcarpathian regional state administration “pleased” children expensive smartphones to Apple, which, as it turned out, turned out to be Chinese fakes. As writes the local edition Replyua, fake iPhone 5s and iPhone 5c presented to graduates of vocational educational institutions number of children who have been deprived of parental care and orphans. 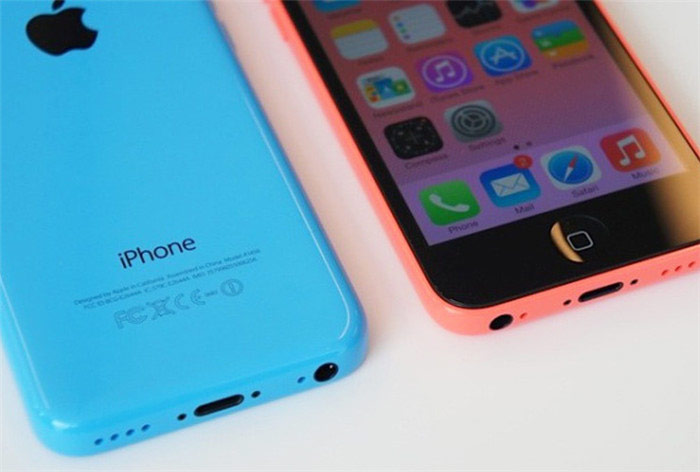 In total, the graduates of vocational schools gave 34 clone of the iPhone. “Modern gadgets” – so they appear in the official press release handed to graduates from among children-orphans and deprived of parental support. But it soon appeared that the iPhone are Chinese fake with the operating system Android, stylized iOS.

For the gala, the Director of the Department of science and education even invited alumni in the administration building.

“Mobile devices have been confiscated in the attempt of illegal crossing of the state border of Ukraine another year and a half ago. After the auctions, where they failed to implement, in April of this year representatives of the office of the state Executive service (GIS) Chief of territorial administration of justice in the Transcarpathian region handed over their cell phones of the Department of education and science of the regional state administration”, – stated in a press release. 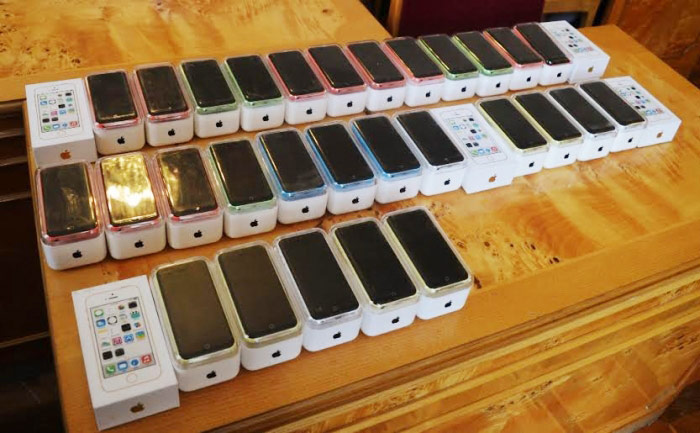 One of the students said, during the presentation they whispered, they say, iPhone to reflash necessary. But he refused for the third service center:

“As I explained to these phones like iPhone is software Android, which like iOS. It was not immediately noticeable because the fonts and icons are similar, but in service centers I was told that this software of unknown origin. Through it impossible to download anything in Google Play, or even there to be identified. Therefore, to reflash this phone in one of the service centers I could not. No one knows how to do it and even where.

The newspaper reminds that Ukraine provides for criminal and administrative liability for distribution of counterfeit equipment and software. It is strange that the officials make such gifts in a festive environment.