Zeiss started selling a helmet virtual reality VR One Plus, is an updated version of the VR One, which was announced in 2014. The special features of novelty is the fact that it is compatible with most smartphones with a screen diagonal of 4.7 to 5.5 inches, including iPhone 6s and iPhone 6s Plus. 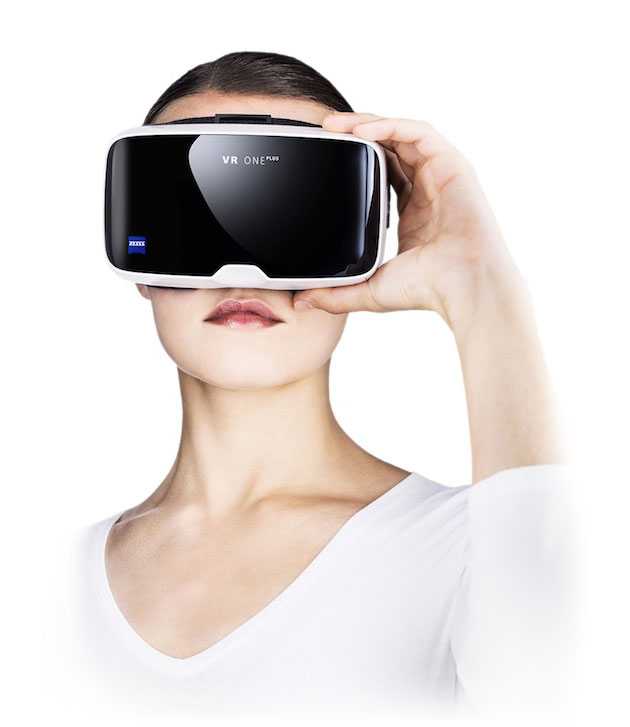 “The VR landscape has changed significantly since then, as we launched One VR in 2014, commented on the release, senior product Manager at Zeiss Franz Coppenhagen. — A new virtual reality headset created with the wishes that we have received from thousands of users. It also meets the requirements of the emerging VR industry and new platforms for multi-directional and interactive VR, such as Google Daydream”.

Helmet designed in the same vein, with the same quality material and precision Zeiss optics, just like the original model One VR. However, the novelty has received several major changes to extend functionality, including universal tray for the smartphone which is compatible with any mobile device running iOS and Android c a diagonal of 5.5 inches. This includes the iPhone 6/6s and iPhone 6 Plus. Users of “Apple” Communicator will be able to download various applications of virtual reality, submitted to the App Store. 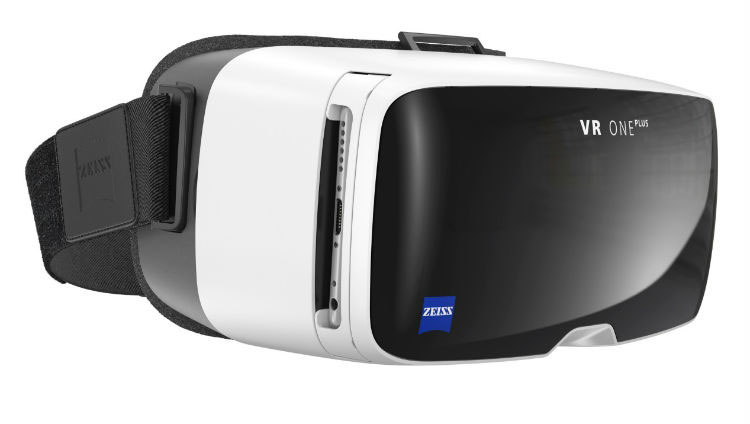 Also VR One Plus comes with a removable clip, allowing the user to configure it for viewing depending on the application. The front panel and foam insert is also removable, with the possibility of replacement if they become worthless as a result of intensive use of the helmet.

VR One Plus is integrated with the drone DJI Inspire 1 that will allow you to obtain viewing experience from the cockpit of the drone from a bird’s flight through a virtual reality. In addition, thanks to the cooperation of Zeiss with Dacuda helmet provides immersion in virtual reality at the scale of the room that is now available only when using high-end VR headsets. 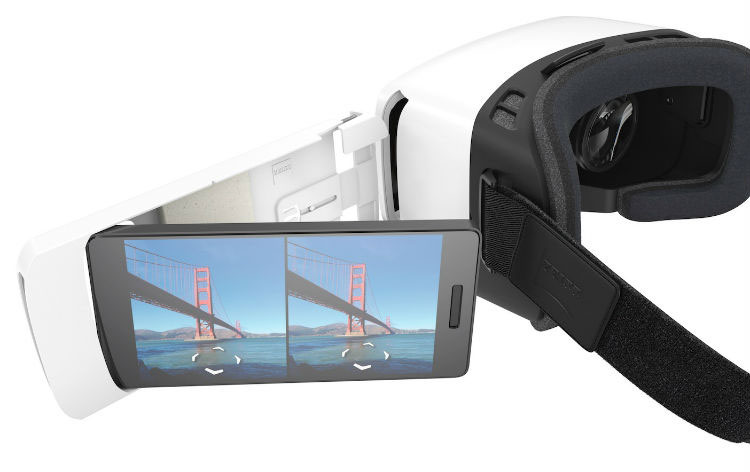 The cost of the helmet virtual reality VR One Plus will be $129. Pre-order the device at this link.