Herman Klimenko: “the law of Spring” is an absolute miscalculation of mobile operators

Advisor to the President of Russia on the problems of the Internet and Chairman of the Board of the Institute of development Internet (IRI) Herman Klimenko in an interview to Comnews called “the law of Spring” miscalculation mobile operators. It is the mobile operators, in his opinion, made the adoption of the controversial bill in its current form. 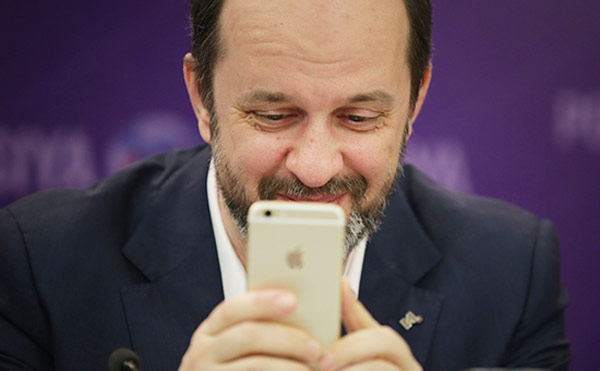 “I worked in business more than 20 years, and during that time in Russia adopted many laws, but I know of no one who would radically worsen the condition of the business and the individual who threatened to do it, then just not worked,” – said Klimenko.

The main mistake of the operators that they are attracted to the technical issues people, sowing panic a statement about growth rates three times, said Putin adviser. “In the end, spilled into the market information slag, hype, and everything began to actively discuss, and in the three times rise cellular tariffs or two. Because of this wave to bring any reasonable arguments pointless,” he said.

“All that “Spring law” for the Internet, lies in a single phrase – the obligation to store all traffic. If the initiators of the law came to us, we would advise you to write that only be stored unique traffic, and all would stand in its place. The same “Yandex” and so keeps users ‘ e-mail practically forever, now it is that you want to save some time the messages that the user deleted. Structurally it is an awkward task, but the complexity and cost of it is fundamentally different than storing all traffic”, – said Klimenko. 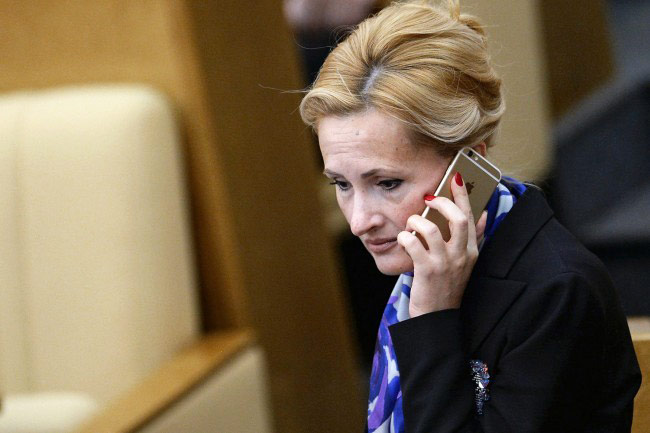 The Advisor told me that “the Law of Spring” is already in the government, as it has to produce several by-laws. According to him, “the government is sitting sane people”, none of them wants to kill the business operators. “And all will eventually be well,” said Klimenko.

Note that in early September, Vladimir Putin said that “the law of Spring” in the future may be adjusted. According to the head of state, “possible solutions” that “and will solve the problem, and business will not put in the difficult situation and conditions. Putin assured that the government and the Ministry of communications dealing with the issue.