Hidden features of Apple TV, which everyone should know 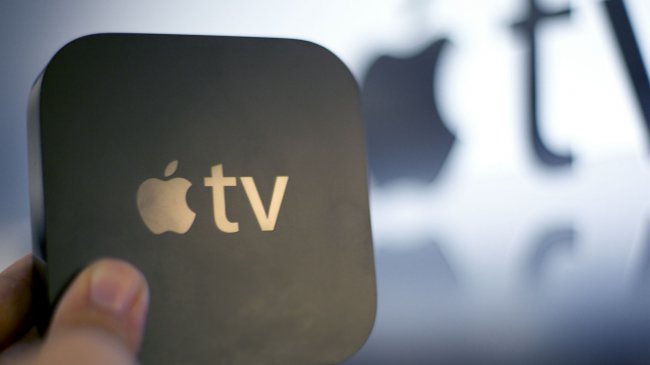 Line of Apple TV that have not been updated within the last three years, this year got a model of the 4th generation, which, in the opinion of many, has become a real win for Apple. But, even despite the increased performance and advanced functionality, the console repeatedly subjected to “persecution” for perceived inconvenience that, as it turns out, can be corrected.

For most potential users was a real shock to the price of a separately sold remote, Apple TV Remote, in Cupertino decided to evaluate 6 500 rubles. Typically, these accessories are consumable and tend to fail or simply be lost somewhere behind the couch. But do not worry, we will save you your hard-earned money a small hint: it turns out that the new Apple TV supports only a proprietary remote control. To set as your primary own, log in to the app on “Settings” — “General” — “Remote” — “Set the remote”. There you will see 6 buttons, which can be controlled and can be “set” using the new remote. However, a touchpad, voice control and gaming controls will be available.

Typing is another stumbling block, repulsive from buying Apple TV. As a rule, to avoid even the minimal “print” you will not succeed – not even supposedly handy feature swipe between letters on the onscreen keyboard. However, and this trouble can be avoided. Simply download to your iPhone or iPad free Remote app and enter your Apple ID or password on the screen of your iOS device. Now change the user account will not give you trouble still.

If you are not satisfied with low image quality in your Apple TV, look in “Settings” — “Audio and video” — “screen Resolution” and select the desired. Unfortunately, support 4K yet available, and the maximum number is FullHD.

New remote, Apple TV Remote, bundled with the console, also was subjected to significant transformations. He got not only a system of microphones to recognize voice commands, but the touch area that will make device management more convenient. But what if you are used to excellent trackpad of his MacBook and the touch panel of the console does not seem to you like this responsive? You can change the sensitivity in “Settings” to preset the default middle level to maximum.

If you decided not to buy the Apple TV because of the lack of voice control, do not despair and immediately start a savings account. Knowledge of English and the ability to buy in foreign shops will correct the situation. Of course, the great and mighty Siri will not learn, but the simple expression in the language of Shakespeare and Byron will easily understand. Highly recommend them to memorize. “Siri, what’s the most popular Christmas films?” — one possible start chatting with a virtual assistant.