HomePod: a first look at the “smart” column Apple [video]

Among the novelties presented by Apple in the framework of the WWDC 2017, was “smart” column HomePod with voice assistant Siri. It is not only a sound system, but an intelligent assistant for home use. 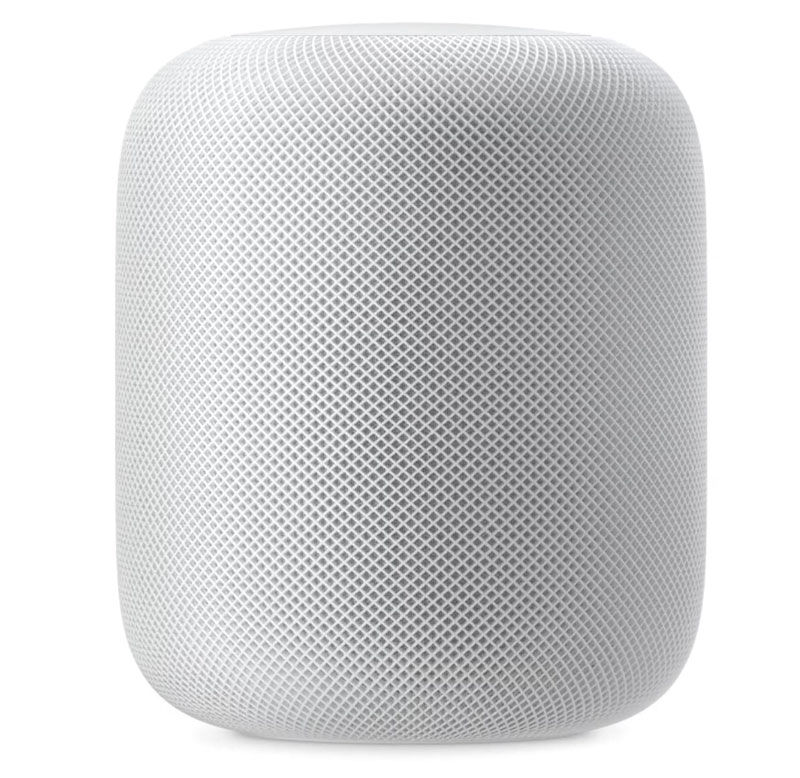 Column HomePod is designed to rethink listening to music at home, as the iPod once helped to rethink listening on the road, said Apple. That the product was primarily a quality speaker system, equipped with seven tweeters, 4-inch subwoofer and an Apple A8 processor. In HomePod uses a technology orientation in space: smart column determines which part of the room it is located, and, on this basis, automatically adapts the sound. 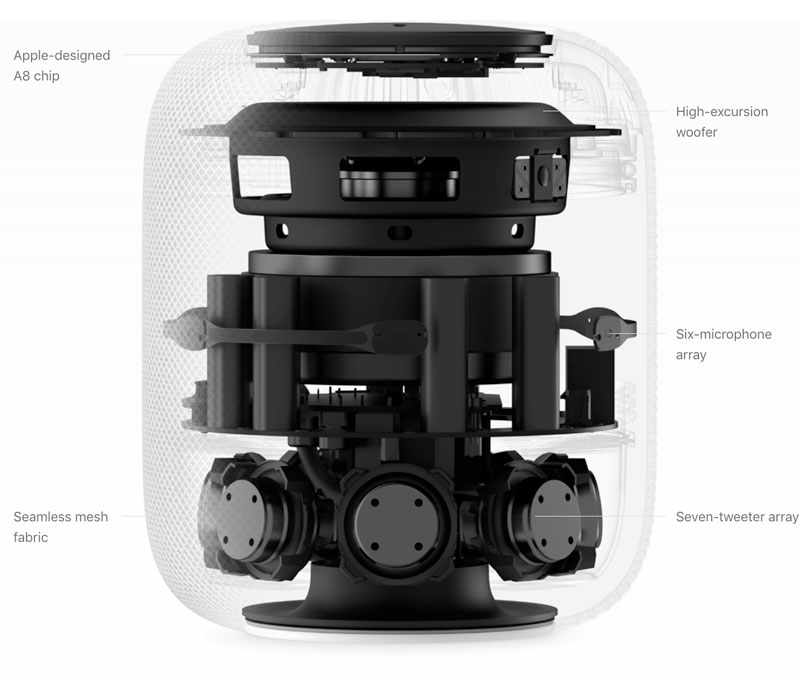 The music source the audio system is an extensive catalog of songs from the Apple Music app. In order to memorize a certain track, the user simply say “Hey Siri! I like this song.” The playlist can be transferred to other devices.

Apple said that the “smart” column does not collect user data: microphones speakers perform constantly waiting for the command “Hey Siri”, but before the user activates a column, it will not record and send information to Apple’s servers.

With HomePod can not only listen to music and send messages, find out weather, news and information on sports matches, manage devices “smart” home. The product is compatible with iPhone 5s and newer models running iOS 11.

To control the HomePod can be used not only voice command but also a touch panel which is on top of the device. It allows you to put playback on a pause, switch tracks, adjust the volume. The top is also located LED panel that reacts to the commands that the user gives the virtual assistant.

Sale HomePod in black and white colors will start in December this year at a price of $349. For comparison, the smart speaker Amazon Echo retails for $180, Google Home – for $129. The novelty appears first in the USA, UK and Australia.