How an iPhone taught to fly

If the iPhone can fly? No, not by free fall from the ninth floor. This question was asked a Swedish extreme sports fan Nicolas Vanier, who managed to force their smartphone to “fly” through the brain, 3D printer, and the laws of physics.

First, a skier posted a video on YouTube where he shoots his extreme descent, using homemade flying machine, on which are fixed the iPhone. Throughout the descent he spins the structure around itself, the smartphone does not “bend” to the side. 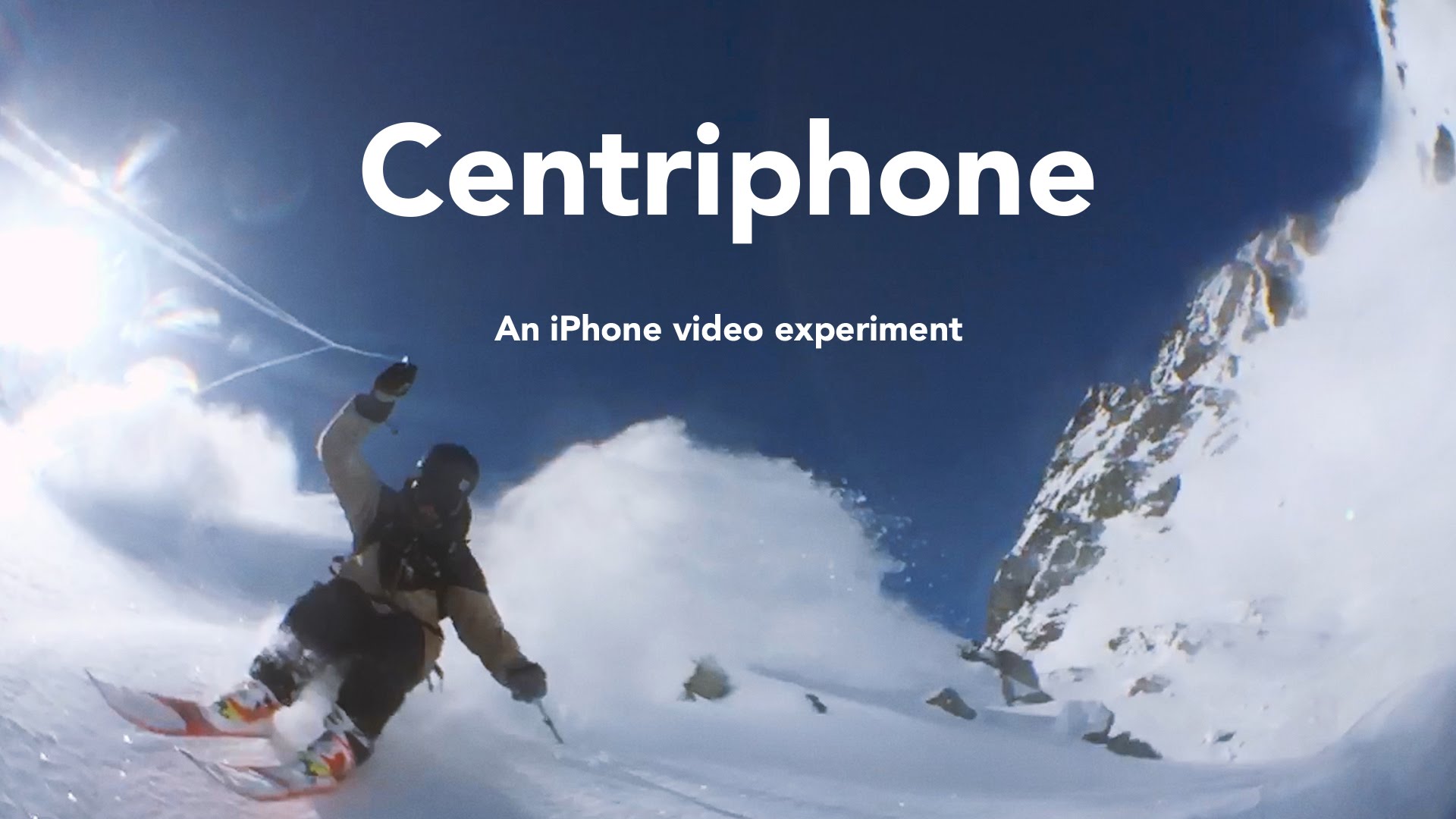 Once the video has gained over three million views, Vanier told how he managed to do it. For some time he created a prototype of the aircraft first made of cardboard, but in the end decided to use a 3D printer. 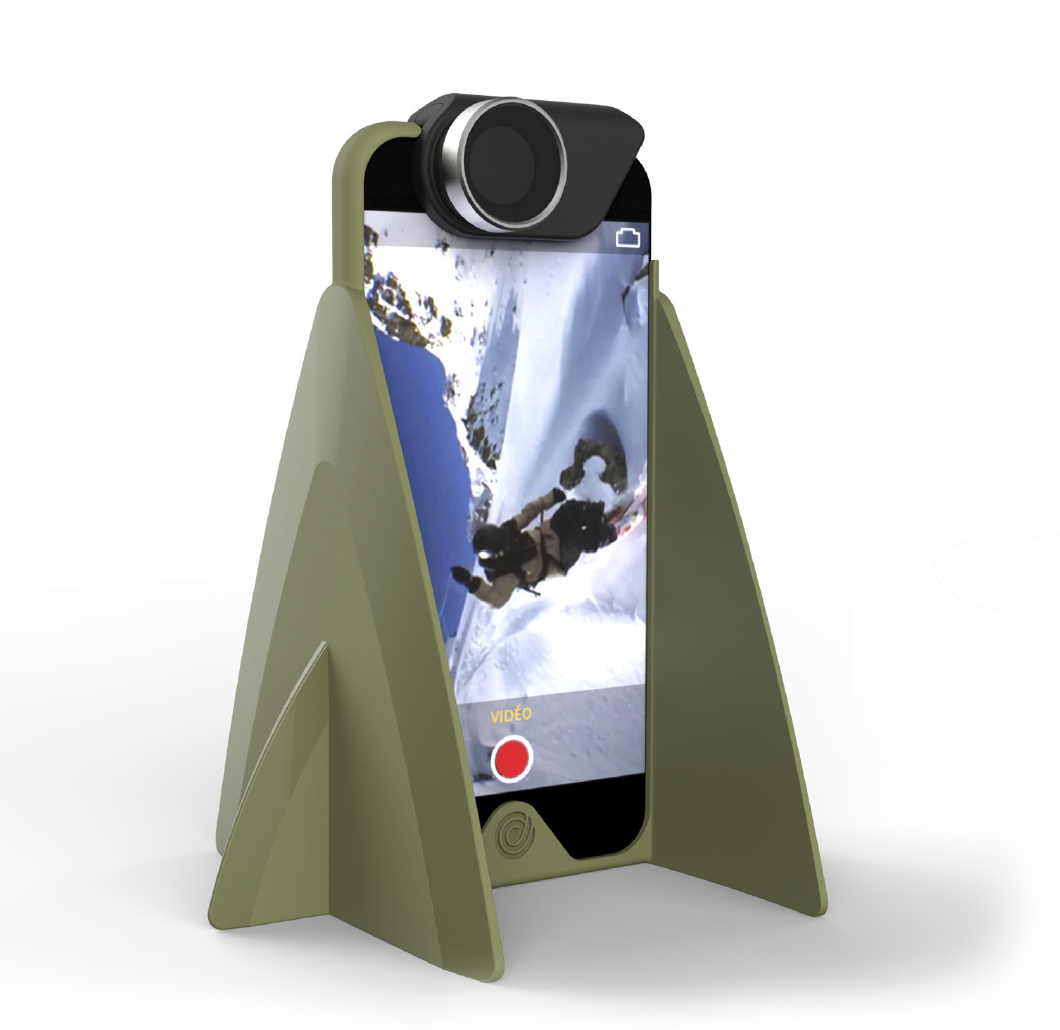 But that’s not all. Shot using the standard application “Camera” is activated in slow motion shooting 240 frames per second, as well as a special wide angle lens of the Olloclip. the iPhone was mounted stationery rubber band, but did not drop out even when the skier began to spin.

About all the stages of development he described in the video. 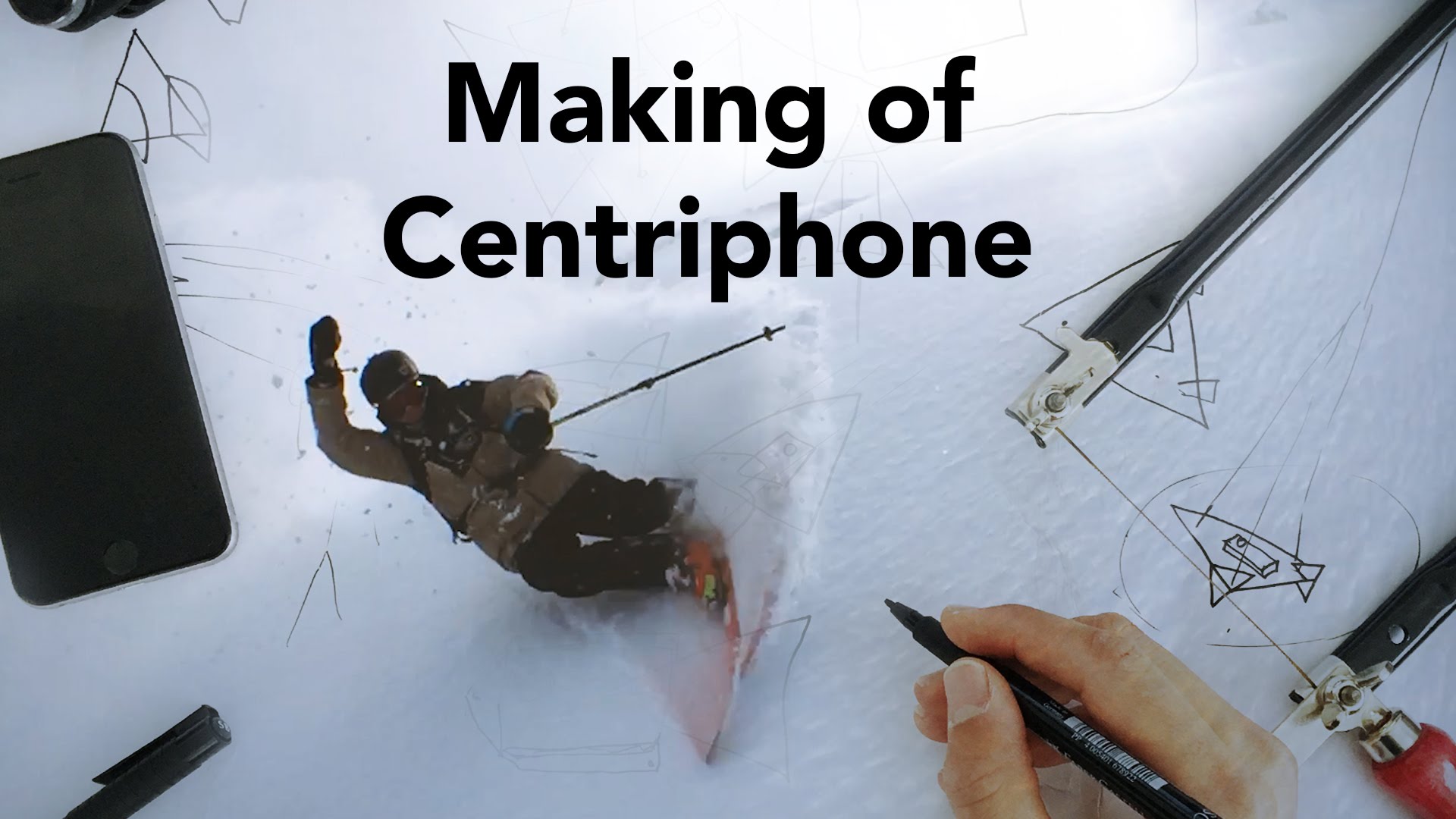 Now Nicholas realized that he had engaged in profitable business, so I launched a website for the sale Centriphone for iPhone 6 and iPhone 6s Centripro and for action cameras like the GoPro. If you want to repeat the experience, you can order one like this “flying machine”, however it will come no earlier than may.

Well, if you are lucky and you have a 3D printer that can create Centriphone themselves. All drawings and source code skier posted in open access, and can download anyone. 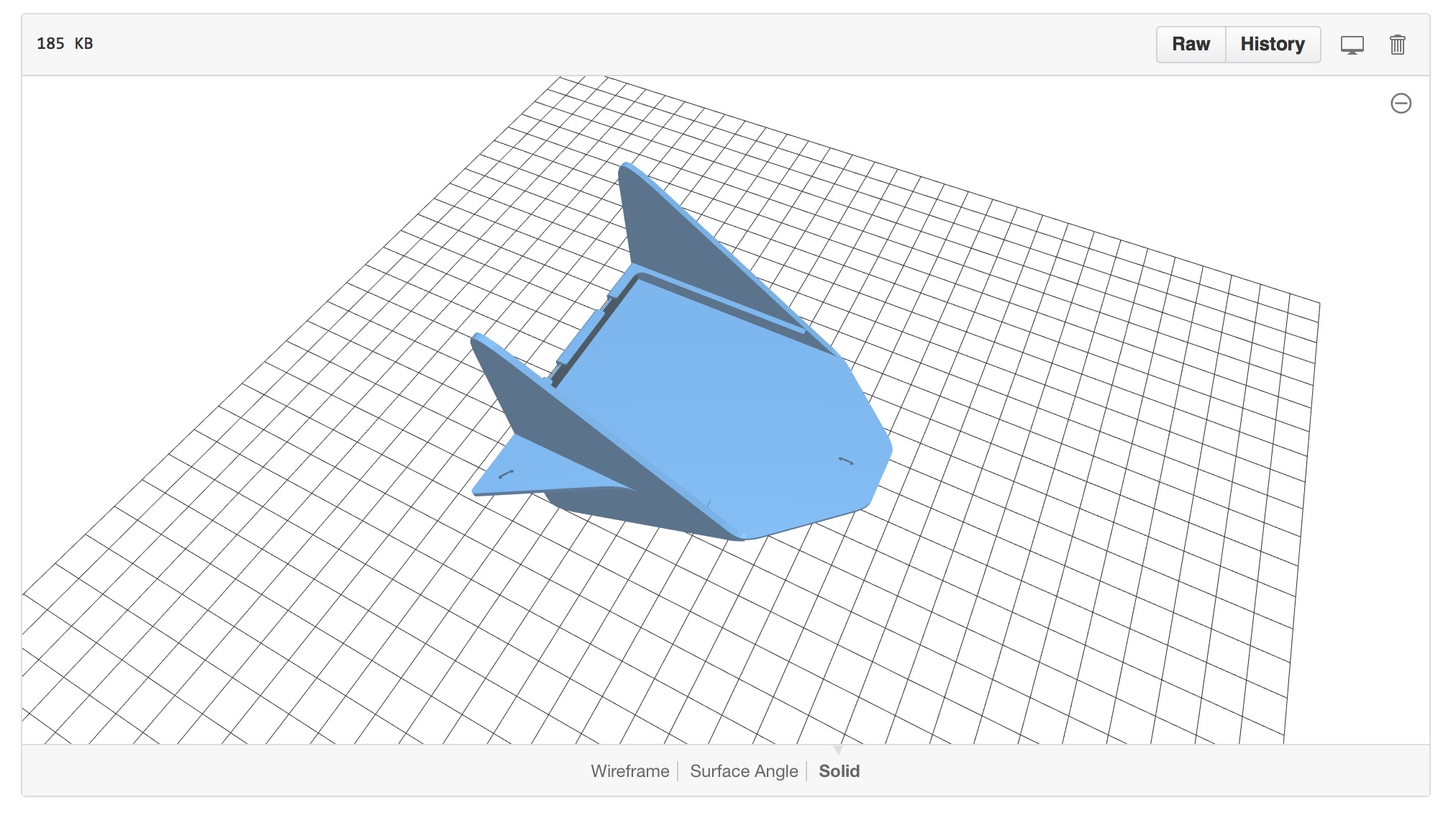