How Apple can make the iPad Pro a full PC replacement

Through the week there will be the WWDC 2017. At this event Apple will introduce a new line of tablets running iOS 11. It is expected that the novelty will receive several outstanding characteristics of the standard “Pro”. Below are five innovations for the iPad, thanks to which the need for personal computers will disappear.

11 iOS for tablets needs to support multiple accounts – each family member can create an account and then starting the system to their preferences, including applications, widgets, Wallpapers and even information about achievements in games. It will also make the iPad Pro more professional-oriented device, as it will allow you to split work and personal environments. 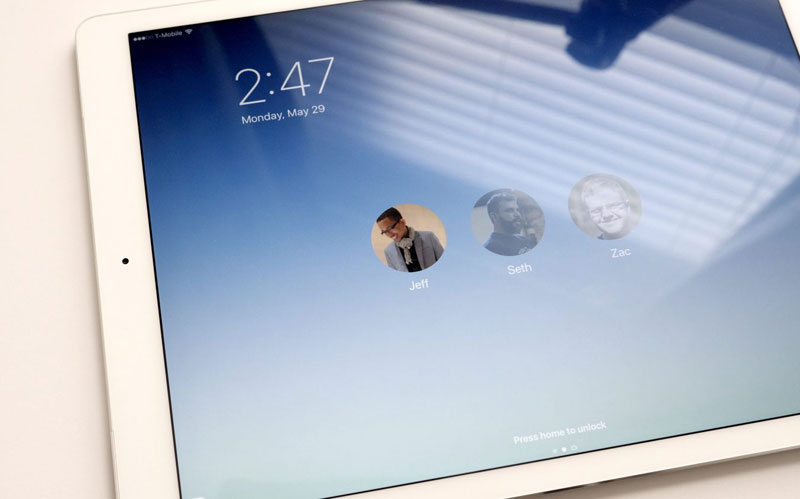 3D Touch is one of the most underrated features of Apple’s mobile platform. It allows application developers to use the shortcuts to quick actions that perform certain actions depending on the force pressing on the icon. The technology, often described as “right click” in iOS, perfectly fit into the functionality of the iPad. 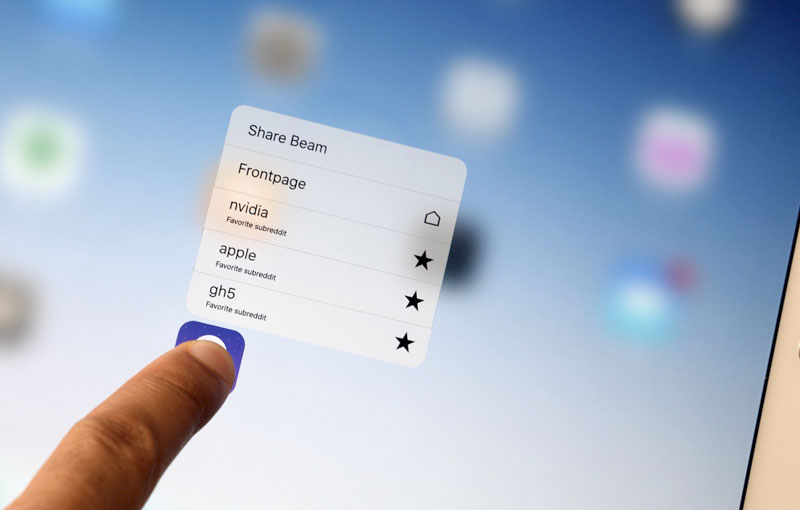 Although iPad Pro has multi mode of use, Apple still has work to do. Since the company is positioning the tablet as a device for professional use and complete replacement of laptops, companies need to implement the ability to simultaneously run more than two programs to support drag and drop files between different applications running in split screen. 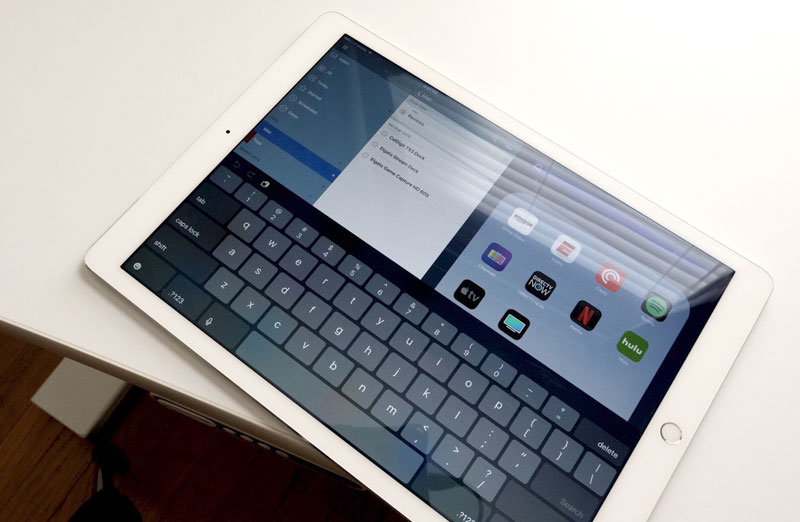 To turn iOS into the macOS is optional, but the developers should be able to use the mouse in their apps. This will allow you to implement on the iPad software desktop level. 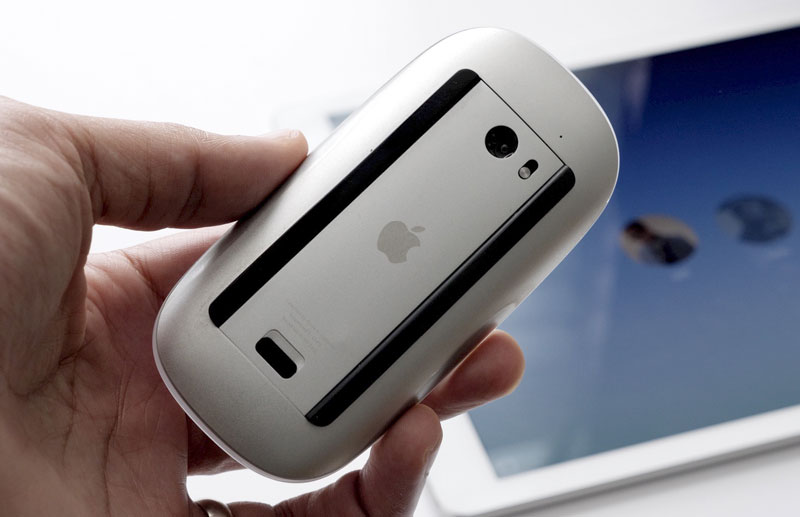 Support for professional applications such as Final Cut Pro X and Adobe Creative Cloud, not beyond the capabilities of the iPad Pro. If users can run these programs on a tablet PC it would change the perception of the device. 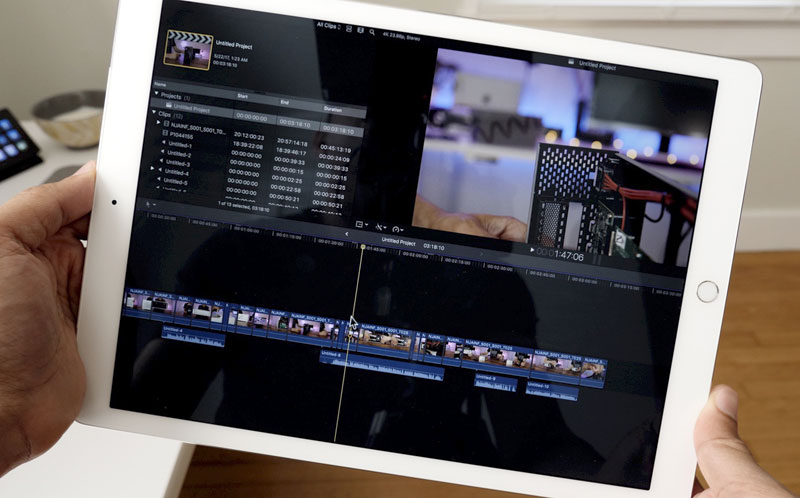 If Apple plans to market the iPad Pro as a replacement laptop or computer for professional use, it should work on the operating system of the tablet and listen to the desires of the users.