On 13 June, Apple held its annual WWDC 2016 presentation, in which announced the platform watchOS 3. In the third generation operating system for the Apple Watch, the company has solved one of the main problems — slow loading speed of the applications. According to representatives of the Apple software on a wearable device will be launched in a matter of seconds. How it was possible to achieve application acceleration? 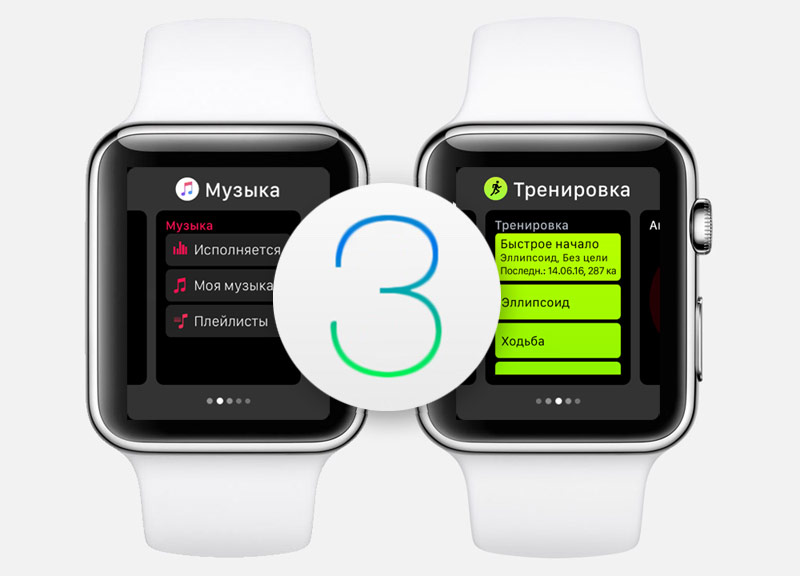 First of all, is now part of the Apple Watch memory is used to cache the most critical applications. Those apps are in the dock – a new feature of the operating system. Technology allows AT all times remain in memory, so when the user accesses the application, they instantly appear on the screen.

Second, now soft on the Apple Watch is automatically updated in the background. So it always displays the relevant information: no more waiting until data is loaded.

WatchOS 3 Apple developers refused from the view mode Glance: dock now plays the role of the panel for quick view of relevant information. Thus, it keeps in memory the most important apps that always show the latest information. 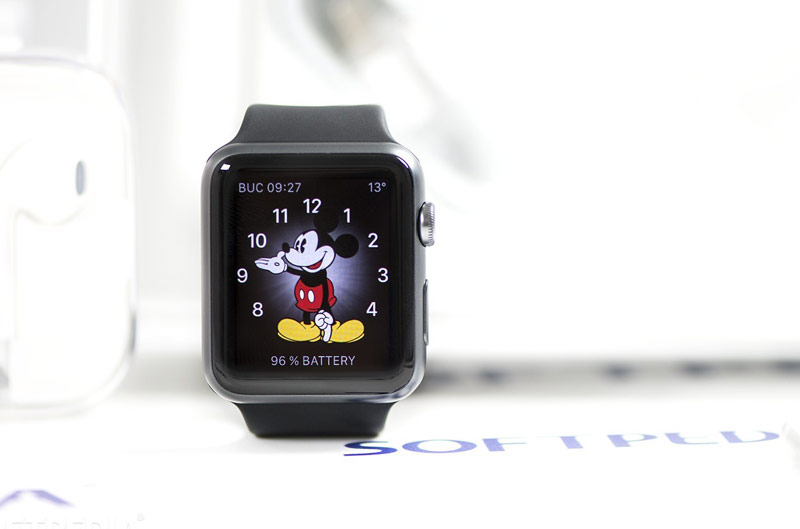 As for the battery life of the Apple Watch, according to the statistics, the owners of the Apple smart-watches don’t use many apps, despite the fact that the programs themselves are not energy-intensive, as, for example, on iOS. Thus, the company managed to achieve a high level of optimization of its software for the hardware presented a year ago. As noted in Apple watchOS 3 has the same level of autonomy, providing instant feedback and easy navigation.