Apple is very careful in changing the interface of iOS. The appearance of mobile platforms radically changed only once in 2013. called iOS 7 the biggest change to the system after the release of the original iPhone. Apple design chief Jonathan Ive described the update as “making order in confusion”. Steve jobs, perhaps, would hardly be thrilled – he loved the skeuomorph. 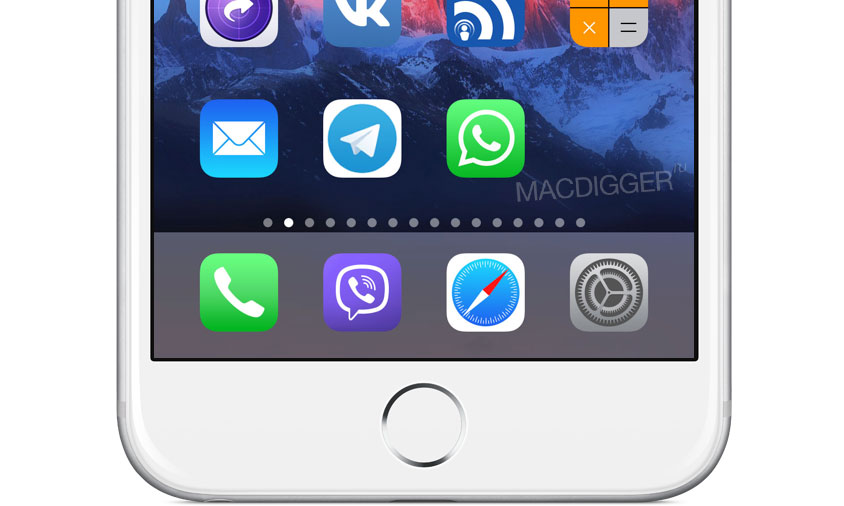 Last year there were rumors that Apple will continue to redesign mobile platforms iPhone and iPad. With the release of watchOS and tvOS, there were hints of what changes are expected to the interface of the operating system iPhone and iPad.

These OS do not exist on the desktops and icons are called apps. Let’s see how looks modern menu watchOS without text symbols. Just pictures, nothing more. And what an amazingly easy and uncluttered interface seems television platforms tvOS. In the last still present signatures, but they appear only when you select a particular application.

We should not exclude that new developments in the interface may migrate to iOS. In the meantime, all interested persons have the opportunity to evaluate desktop iPhone without signatures to the application icons. Moreover, it is not necessary to execute the jailbreak procedure.

How to hide captions app icons in iOS 10:

Step 1: Unlock the device and pull the control upwards. You need to ensure that the panel with the switches was above the dock. 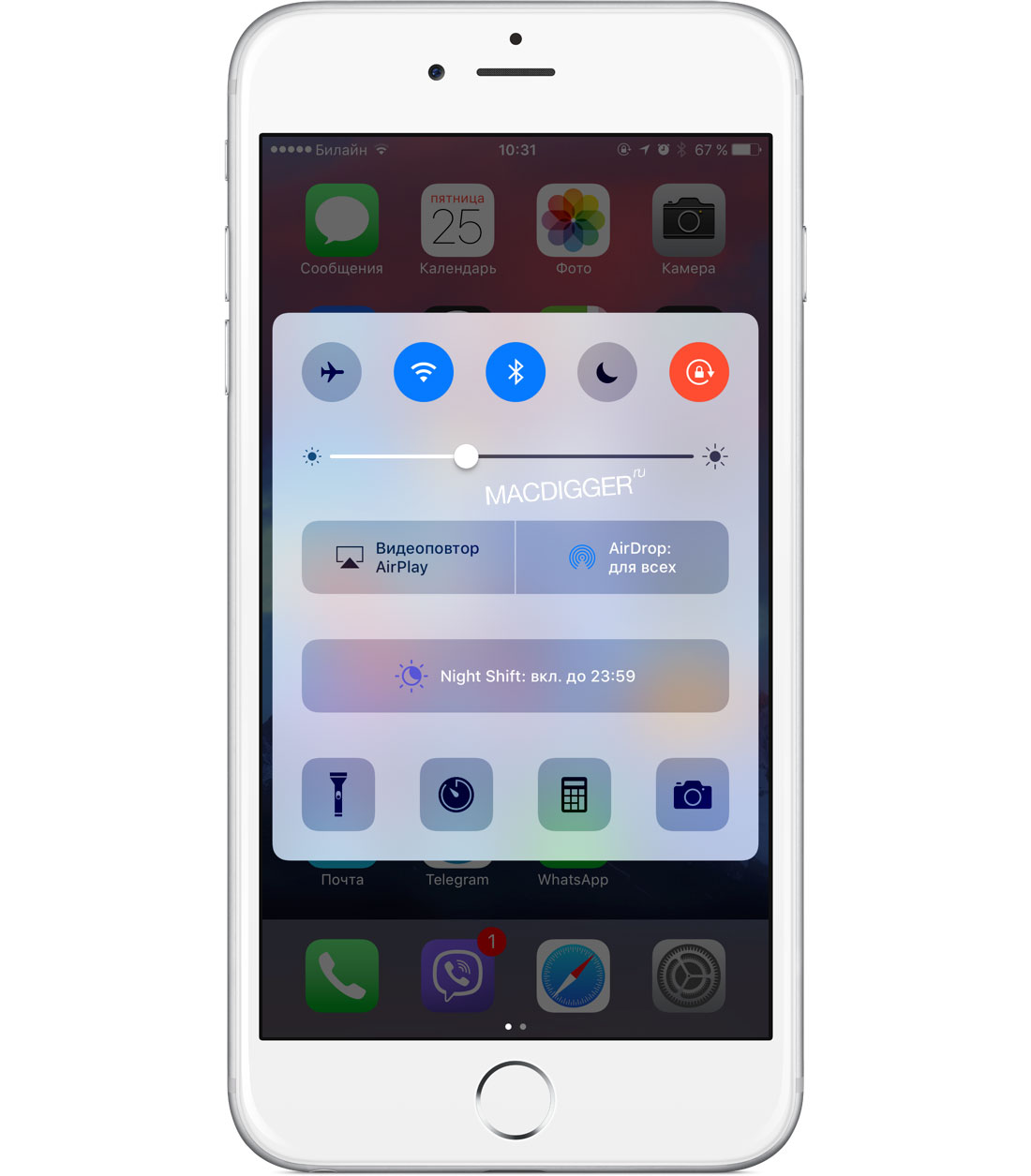 Step 2: while Holding the control in this position, you must do one of the following. May not work out the first time. To start, try to press once the Home button. Then release control and look at the captions to icons.

Step 3: If single click does not work, again call the Point of control and double-click the Home button. So you open the multitasking panel. Along with this under icons in Dock bar have to disappear all the signatures.

Step 4: If you want the signatures were hidden even after unlocking the device, you need to make an extra step.

Step 5: Go to Settings –> General –> accessibility –>Increase contrast and activate both the Reduction in the transparency and Darken colors. 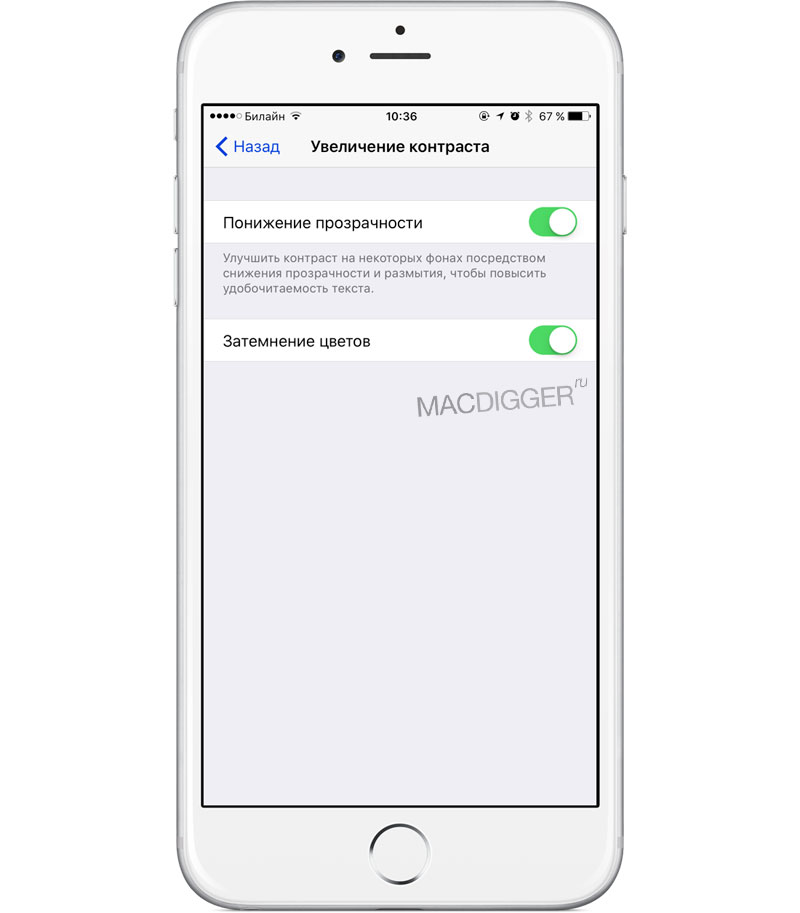 Step 6: go Back to the step above and select Reduce motion. Activate the item Reducing traffic. 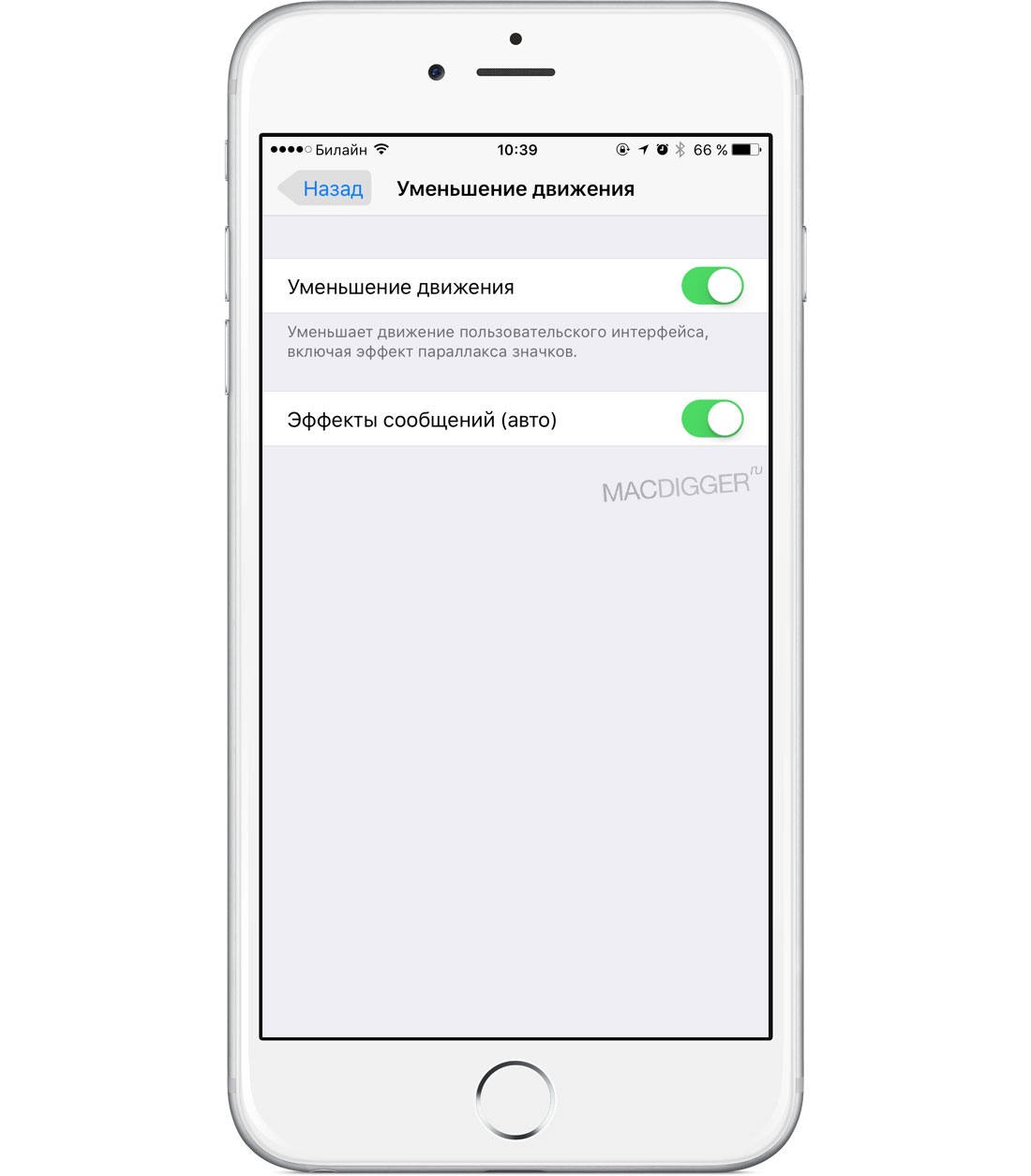 Step 7: If you did everything correctly, the caption to the icons will not appear after the lock/unlock your gadget. 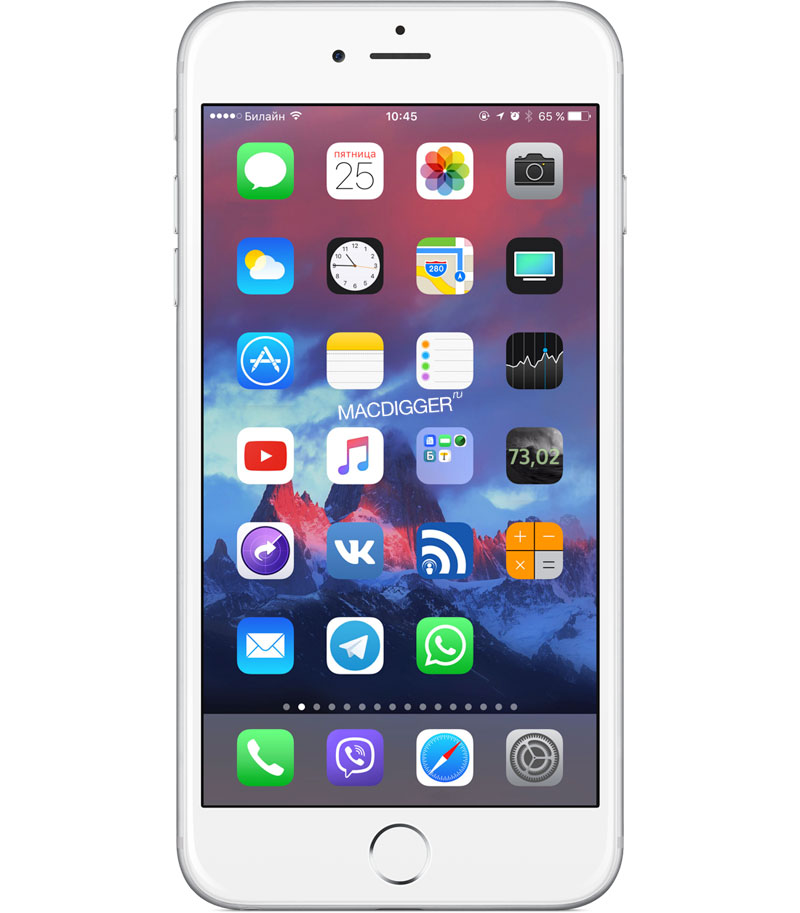 Now you can move the icons without labels on desktop, add a dock icon, and repeat the procedure. Thus, it is possible to completely prevent iPhone from the captions of the icons.