How developers have fun with the Apple Watch 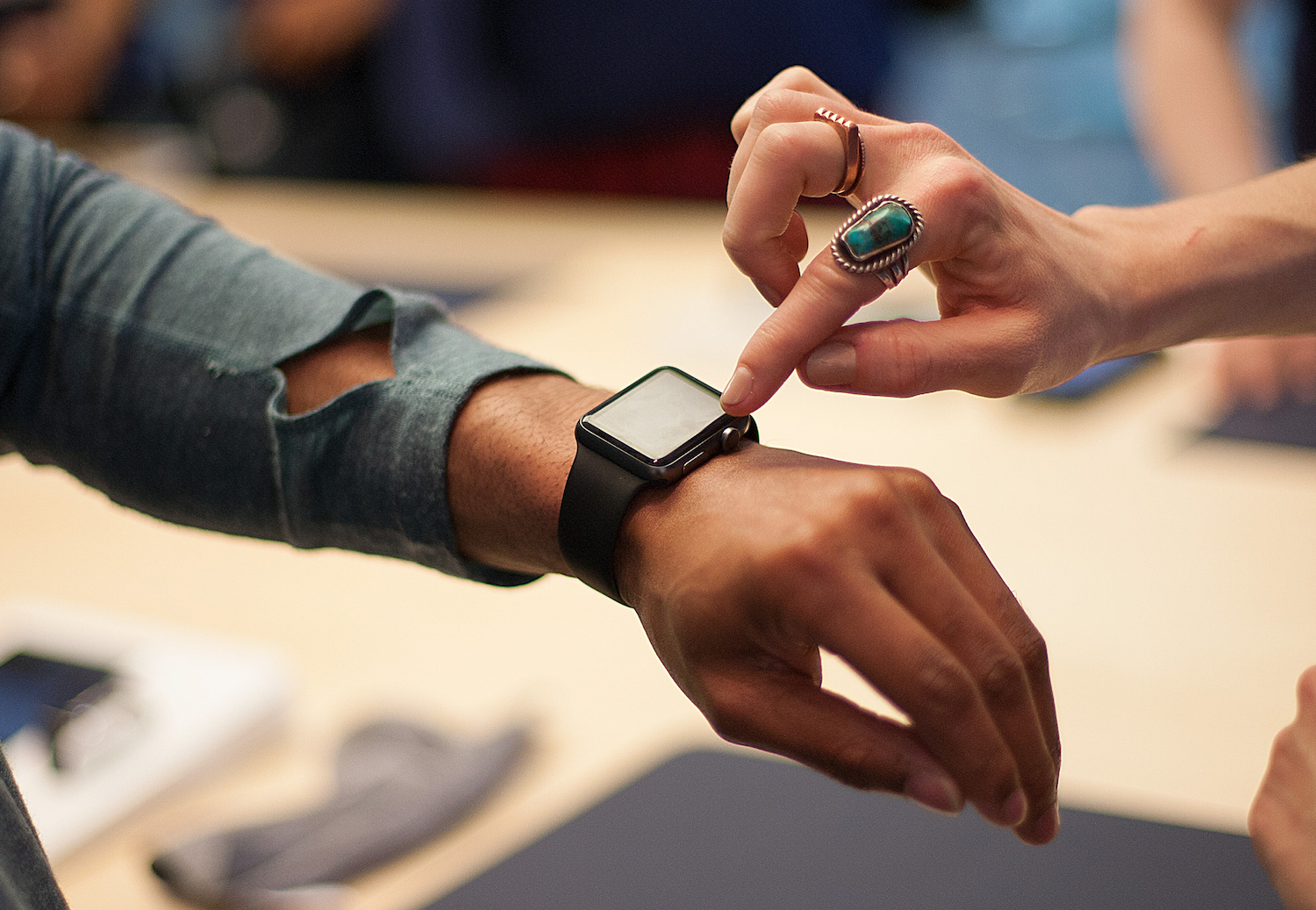 After the onset the moment when you already know what time it is and how many kilometers did you find from the fridge to the sofa, begins a panicked search applications for your Apple Watch. If you are a software developer with a lot of free time and lack of personal life, then you probably will not want to miss.

For example, 15-year-old computer programmer Billy Ellis has developed an application for smart hours Apple, which simulates the Finder of OS X Yosemite on the user’s wrist. The developer admits that he had time to bring the functionality to this point, but promises that this week will make this very useful function to work. We you do not doubt, Billy! 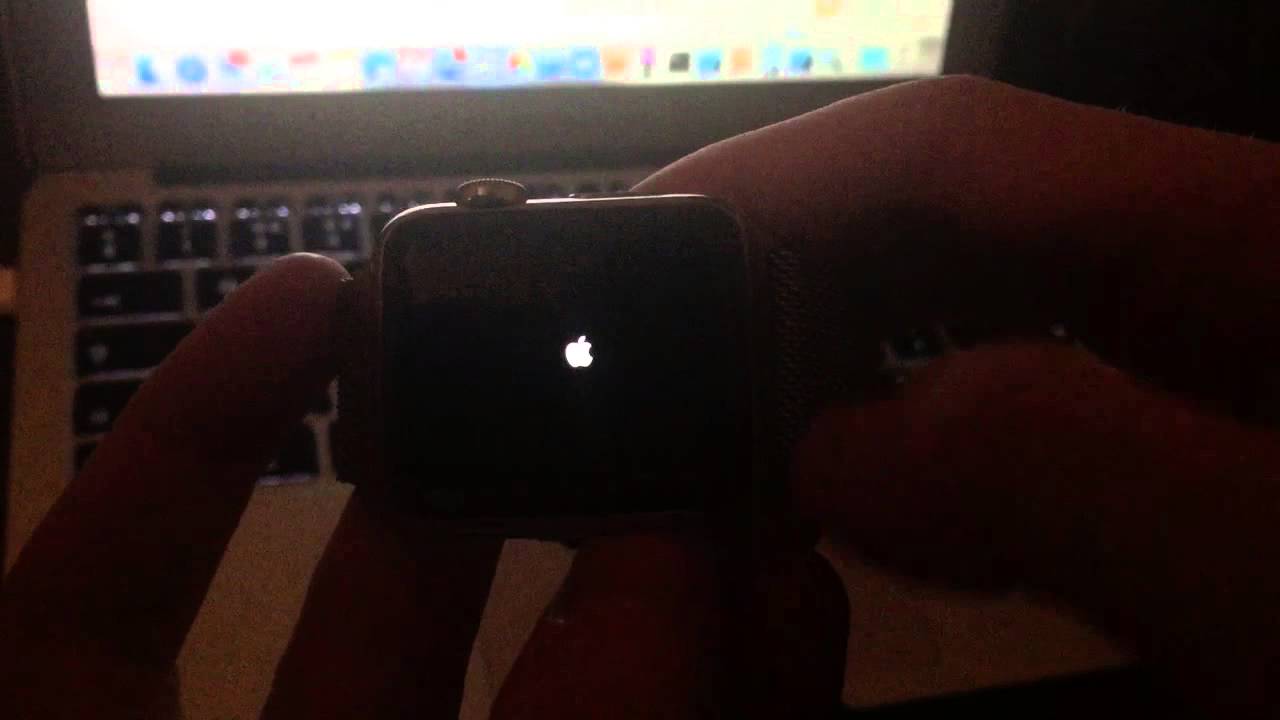 By the way, a little earlier, Ellis had already amused the Internet, running on Apple Watch ancient iOS 4.2.1. However, this venture for some reason not considered this perspective and its improvements refused. 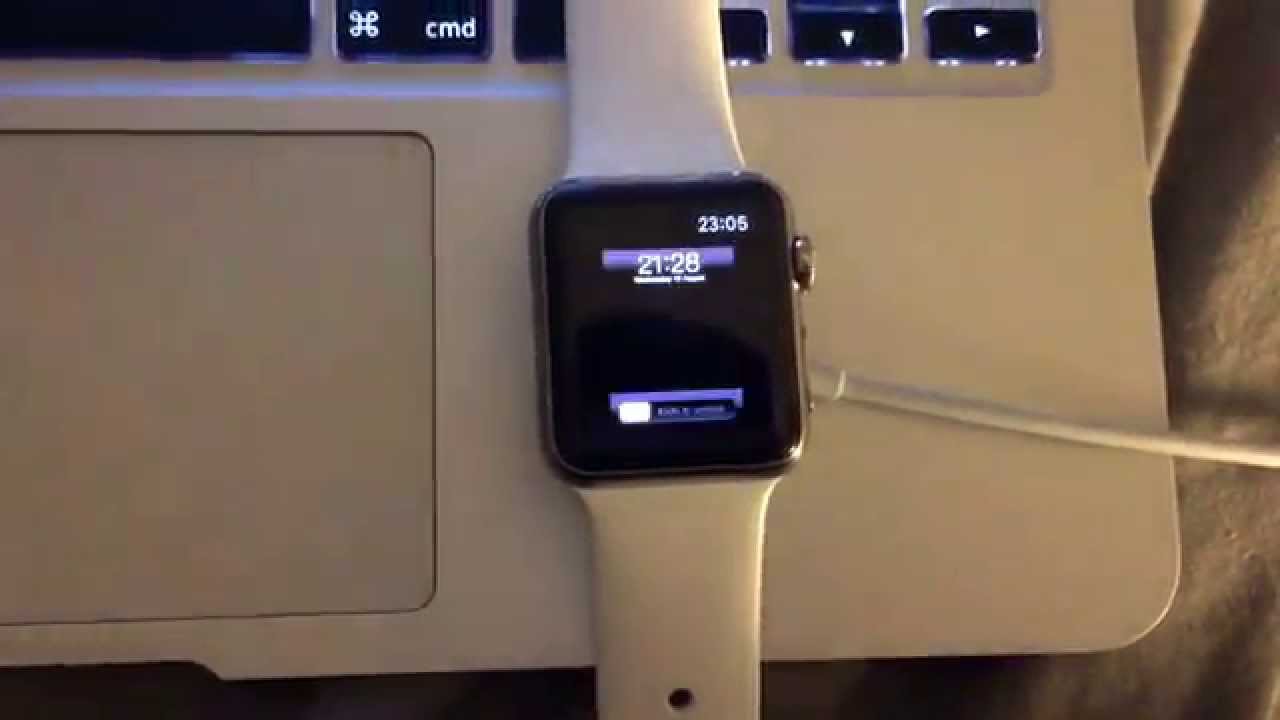 WatchOS but this is not the only wearable software platform on which love sporting the developers. Since Android Wear has a greater degree of openness, and space for more perversions in there too. For example, owners of channel Tech Labs learned to run desktop operating system OS X El Capitan smart watches Moto 360: 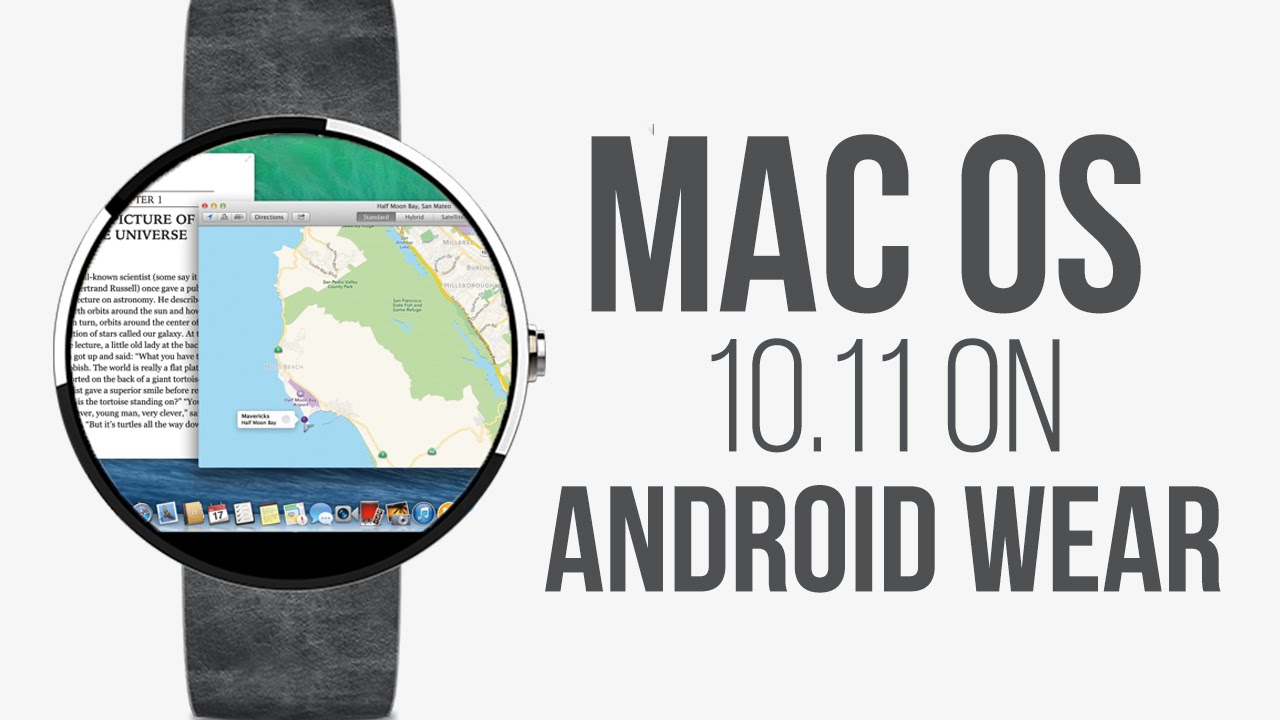 The most impressive thing about these episodes is not as active imagination of developers, but how far today went engineering thought. Still five years ago we even could not imagine that we will wear on their wrists accessories, which you can run a desktop operating system.