How does Russia’s “Infinite drive” which estimated Putin

Russian programmers that submitted in July 2015, Russian President Vladimir Putin “the infinite stick”, announced the start of production of the device. The novelty has not yet appeared in retail sales, but you can buy it in wholesale. 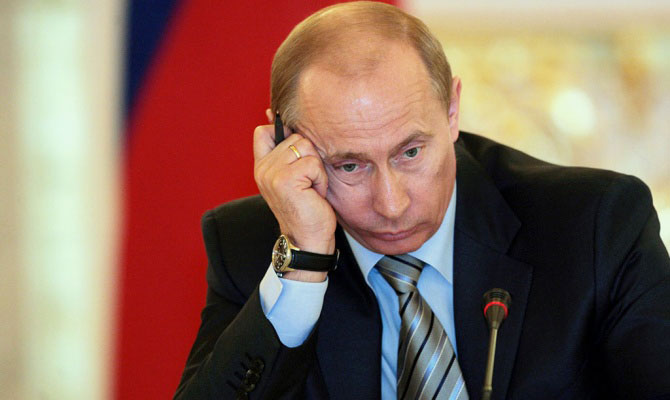 “Flashcap” — the so-called “infinite drive” – received a grant in the amount of 250 000 rubles. Reviewers Progorodsamara first have the opportunity to hold in your hands a miracle of engineering.

The device comes in a triangular box out of cardboard, which has the infinity sign, the inscription “Made in Russia” and trendy QR code. Inside are a booklet with a comic book and the device itself, the appearance of which and stop. 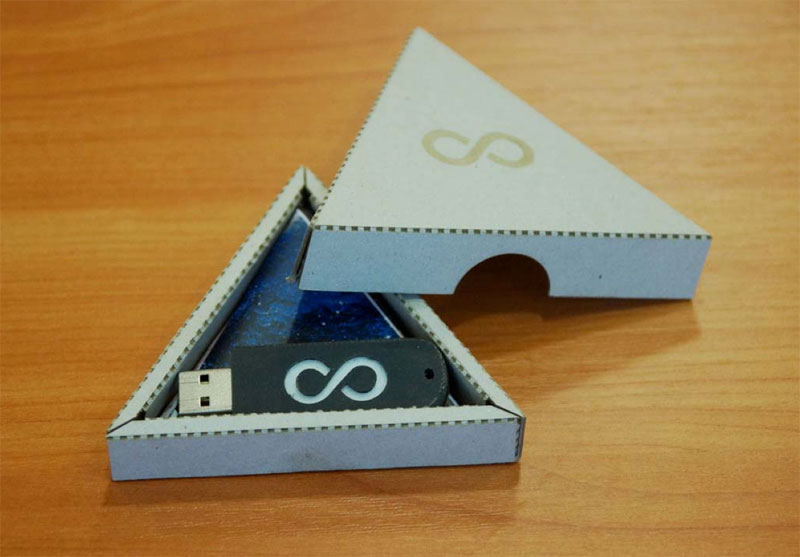 The format factor of the stick — it is a pure classic that can be found in every pocket and every bag. The case is made on the now fashionable 3D printer, but its handling is sloppy. The two halves of the body “planted” on the glue, the excess of which cover the perimeter of the entire device. Casting of infinity sign is so flimsy that striking the icon starts to fall off in just a minute. Externally, the device does not even reach the level of Chinese “noname”, which is crammed with electronics stores. 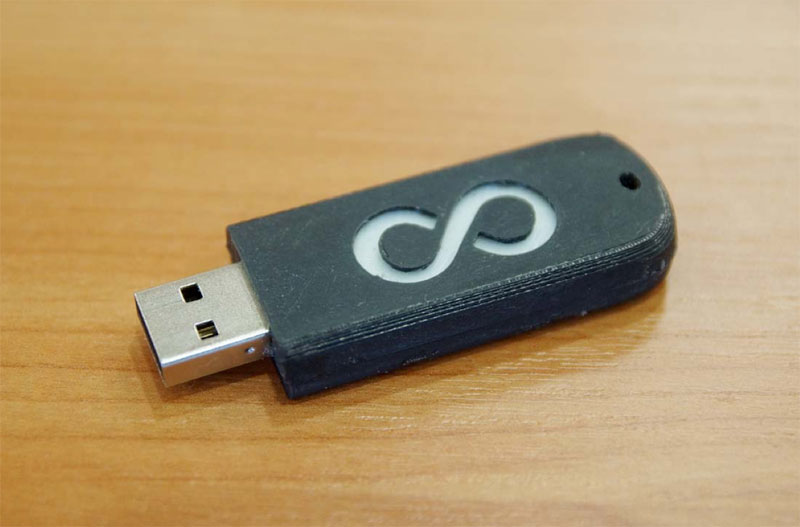 Someone may think that we are too picky and received the test sample. Actually the official video, which captures the Assembly process of commodity devices, the flash drive looks exactly the same. Okay, maybe the loudest of the startup will be able to rehabilitate themselves work. Go to the website flashsafe and read how the device works.

It seems that everything is simple. But there it was. First you need to install a program that is on the stick, simultaneously updating the driver. After it should work, but doesn’t work. Commercial sample today, can’t work with 32-bit Windows thumb drive runs only on macOS and 64-bit “Windows”. 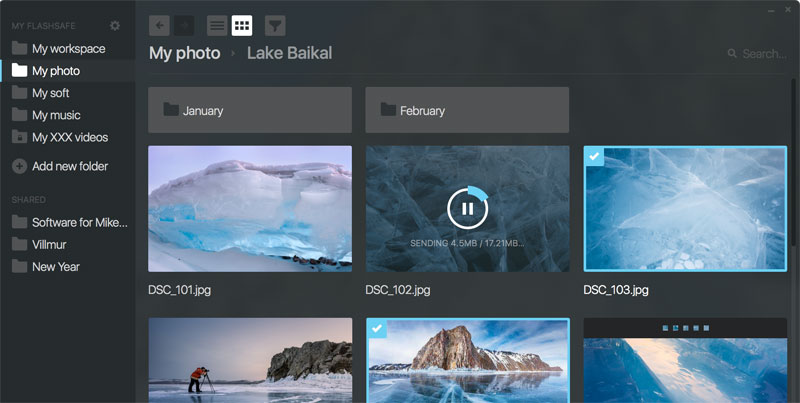 “Infinite drive” will turn green and a window appears with the cloud-based service. The installation process takes about 15 minutes. By the way, the interface is only in English. Probably the most important question is whether the drive to compete with our usual cloud services like “Yandex.Drive”? Speed download test archive volume about 1.5 GB through the channel at 20 MB/s flashsafe identical. There it will take about 19 minutes. But usability suffers greatly.

But the real confusion arises when you begin to pump out the files from it. Having an Internet connection at 100 MB/s, the same test file was able to download over 51 minutes. For those who are accustomed to large amounts of data in a matter of minutes, this will be a fatal drawback of the device. 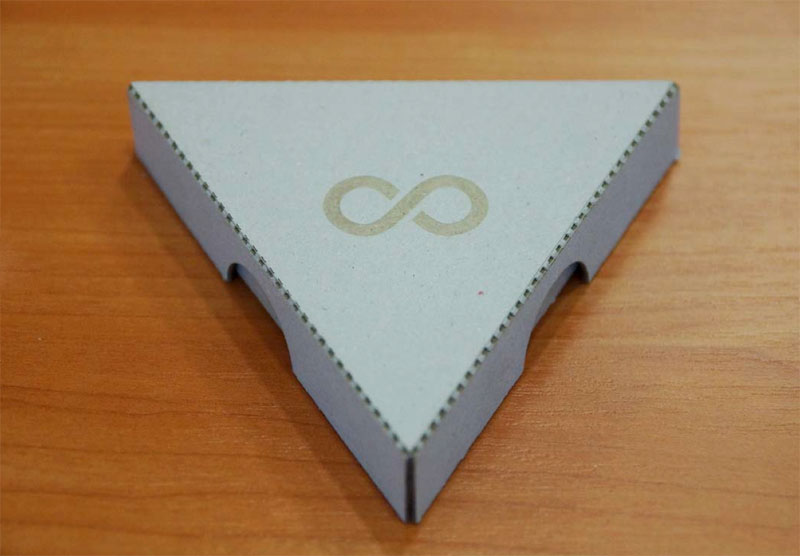 Of course, it has and advantages. This unlimited amount of data downloaded, and the lack of login/password, and the anonymity of the user.

What is the result? There are enough ambitious startup from Samara emerging at the international level. But to truly work with the stick today, it is because of the above drawbacks. In addition, for two years did not become clear what the real “killer features”, providing an advantage over conventional “clouds” have “the Infinite stick”. The format-factor of a conventional stick? No sane speed Internet “infinity” turns into a “pumpkin”, like any “cloud” storage. Cost? I would like to remind that the developer emphasized that the end user will have to pay for an annual subscription. Anonymity? All the assurances in the advanced protection breaking on the issue with the servers where the data is stored.

It is hoped that the project will develop in the right direction, and “childhood diseases” are eliminated. And while “Infinite drive” can be used as a normal volume of 8 GB.