How does the Lightning adapter with 3.5 mm audio Jack

According to rumors, Apple will abandon the 3.5 mm audio Jack for headphones in the iPhone 7 in favor of reducing the thickness of the case and, perhaps, protect from moisture. To connect to a smartphone headphone users will offer Lightning port, and Bluetooth interface for wireless models. 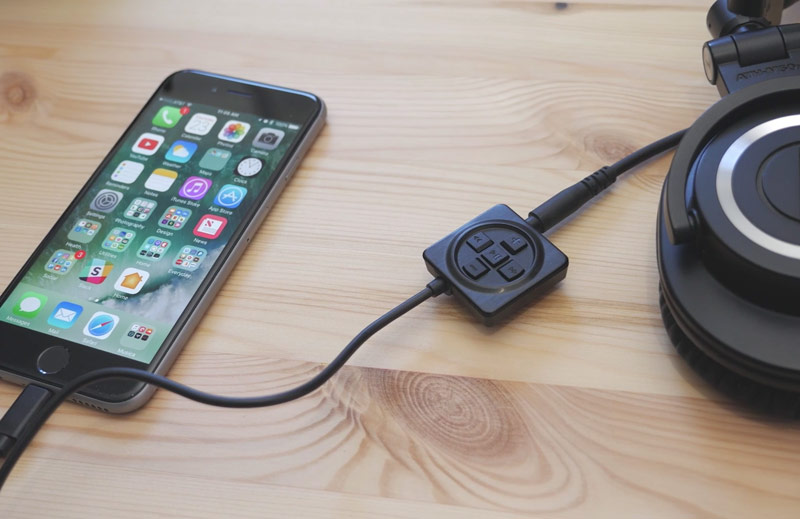 According to sources included with the iPhone 7 and iPhone 7 Plus will be supplied standard 3.5 mm EarPods headphones and Lightning adapter. At first glance, this decision is surprising: Apple has taken half measures rarely, and presenting technological innovation uses it to the end. On the other hand, providing users the adapter with conventional audiogate to Lightning, the Corporation not only comes to terms with the customers who previously bought expensive headphones, but also provide a new source of income. 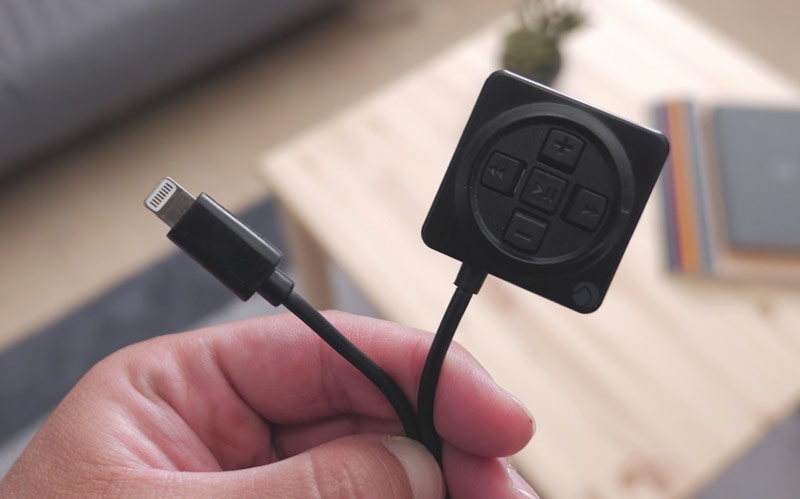 Deff the Japanese company showed its vision adapter with a Lightning to 3.5 mm. Its brand adapter made in the form of black clips with the wire and buttons for controlling music playback. The device is quite expensive, $70, but in the future it is expected to reduce the cost of such solutions. Manufacturers believe that the adapters of this type can be worth around 20-30 dollars.

Last month, the Chinese company Tama Electric has announced plans to release an adapter with a 3.5 mm connector to Lightning, which it plans to sell the iPhone 7 and iPhone 7 Plus. Its decisions are prepared and other manufacturers accessories.

The release of the iPhone without the audio connector will change the market of audio accessories. The headphone manufacturers are already beginning production of models with Lightning interface, many people are switching to wireless standards. In anticipation of the launch of the iPhone 7, devoid of the typical audio company Bose has introduced a new series of headphones and all four models were wireless.

Two models of Bose headsets already went on sale, two more will appear in stores in September 2016. Just at this time is expected to the official debut of the next-generation Apple smartphones.