How else could be called Apple Watch Nike+ 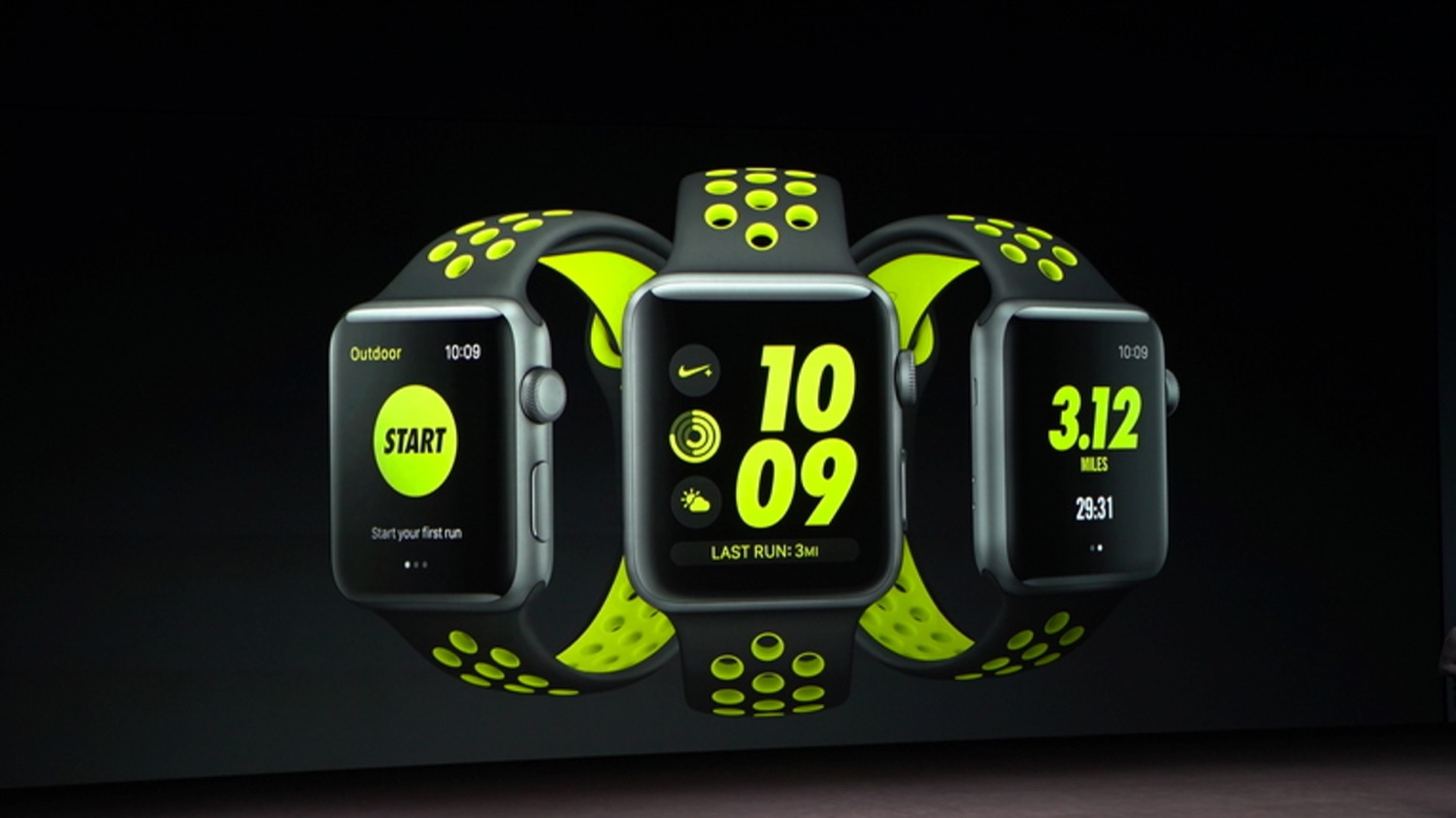 Our colleagues from 9to5Mac readers noticed a reference to a previously unknown models from Apple. On the Apple websites for different countries found references to Apple Watch Victory. Immediately there were a lot of theories about what it could be for the model, but it’s probably just early name of Apple Watch, Nike+. Why do we believe? 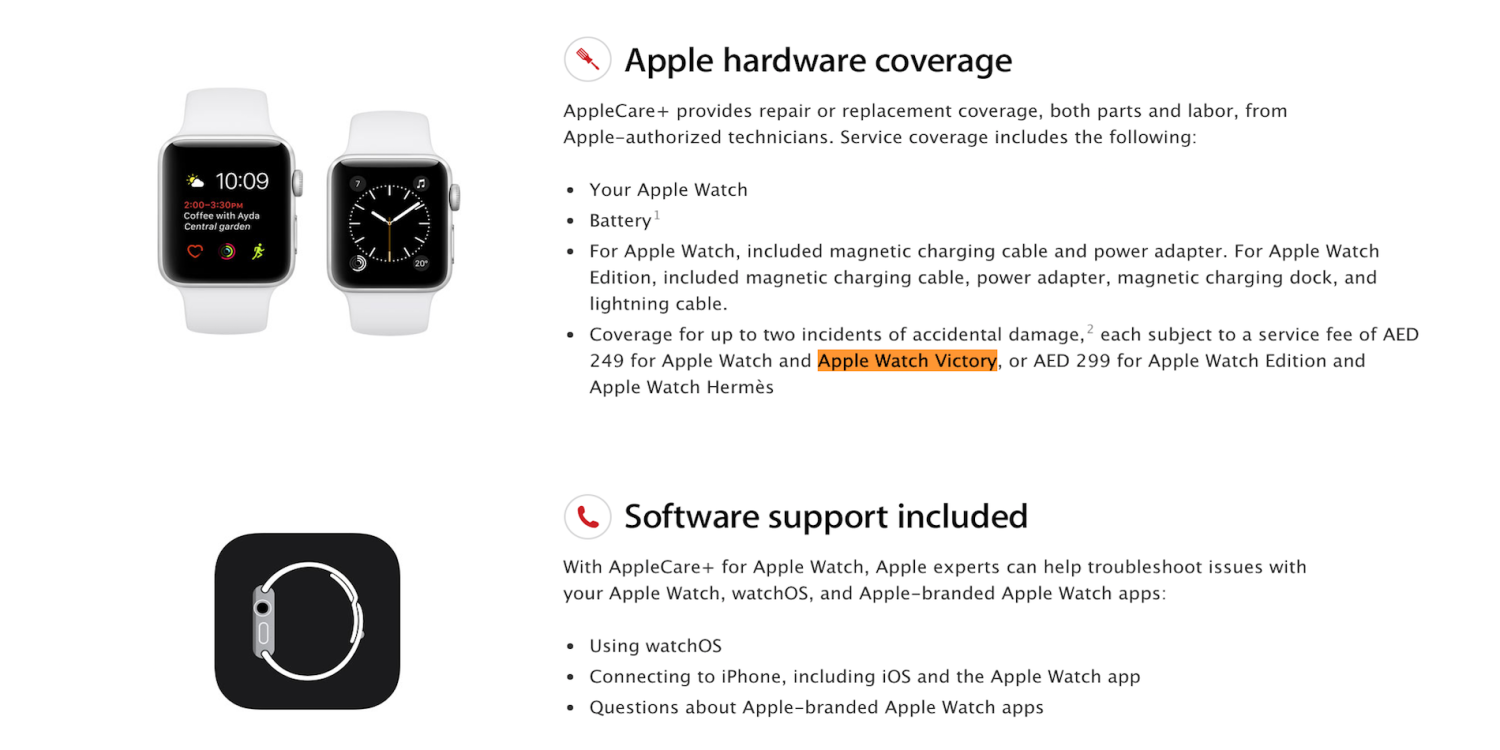 Of course, I want to believe that this title is something special, but most likely it is not. It is worth noting that the name Apple Watch Victory doesn’t sound so bad, but does not have any Association with Nike.