How good are the batteries of the iPhone 7 and iPhone 7 Plus? 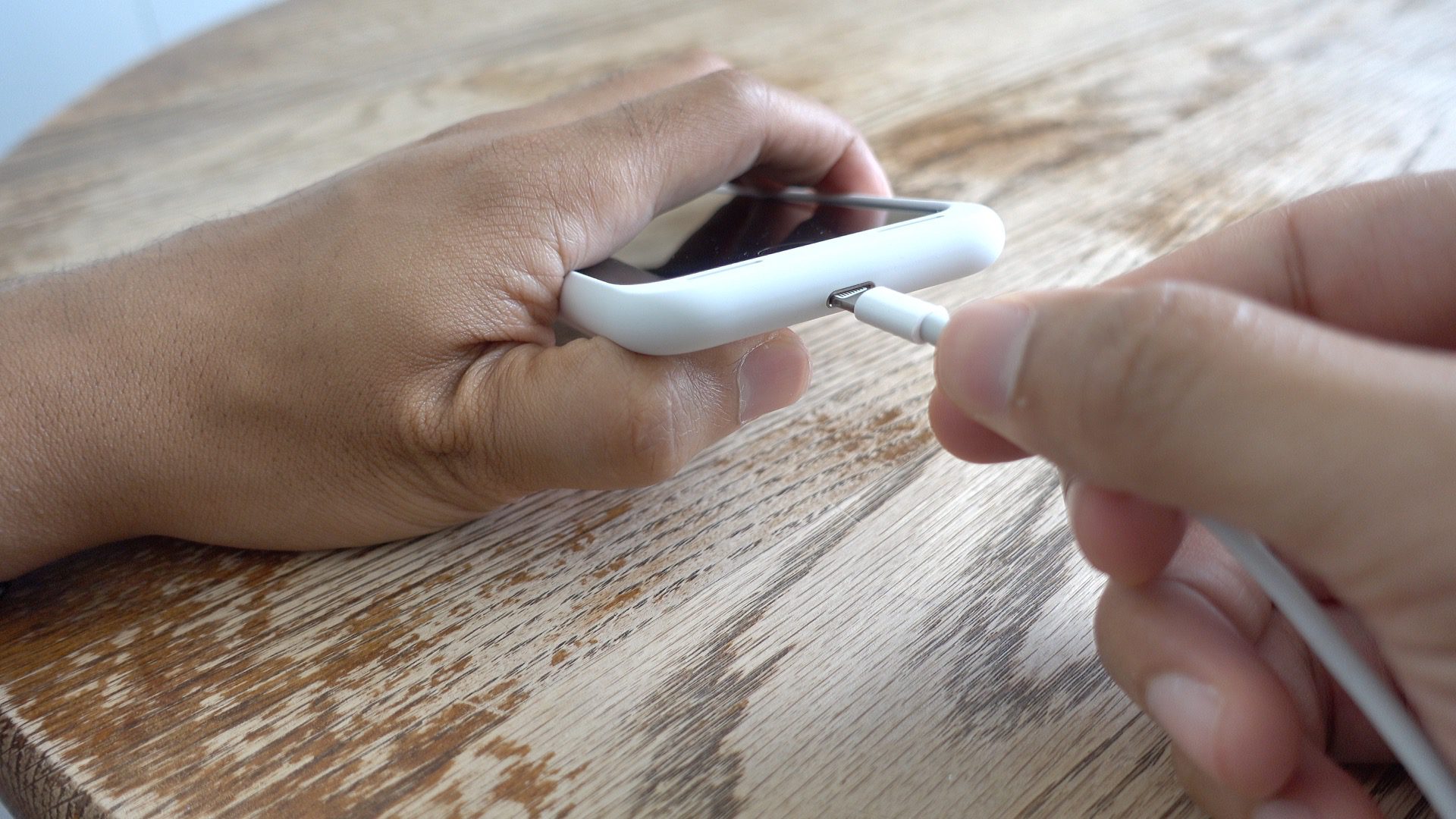 One of the main questions asked by the buyers of the new iPhone — if increased battery life compared to previous generations of the smartphone and its closest competitors. Appropriate tests for the iPhone 7 and iPhone 7 Plus already a lot online, but we decided to pay attention to rather unexpected results of research experts from PhoneArena.

The test of autonomy is to run a special script that simulates everyday device usage and battery consumption. No synthetic benchmarks — just real facts. And the winner in this battle is suddenly the iPhone 7 Plus: he spent a little more than nine hours in continuous use. 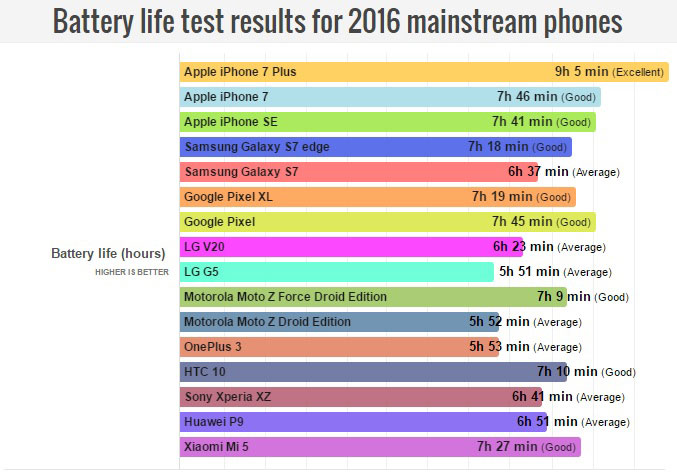 The second place took the expected iPhone 7, the third Google Pixel, and the four leaders miraculously locked iPhone SE. Apparently, Apple really managed to optimize the performance of a smartphone so that he always hits record autonomy. Another closest competitor was the Samsung Galaxy S7 Edge.

Reporters noted that compared the flagships of 2016. And you noted a major increase battery life for iPhone 7 and iPhone 7 Plus?