How good is the display of the new iPad Pro? 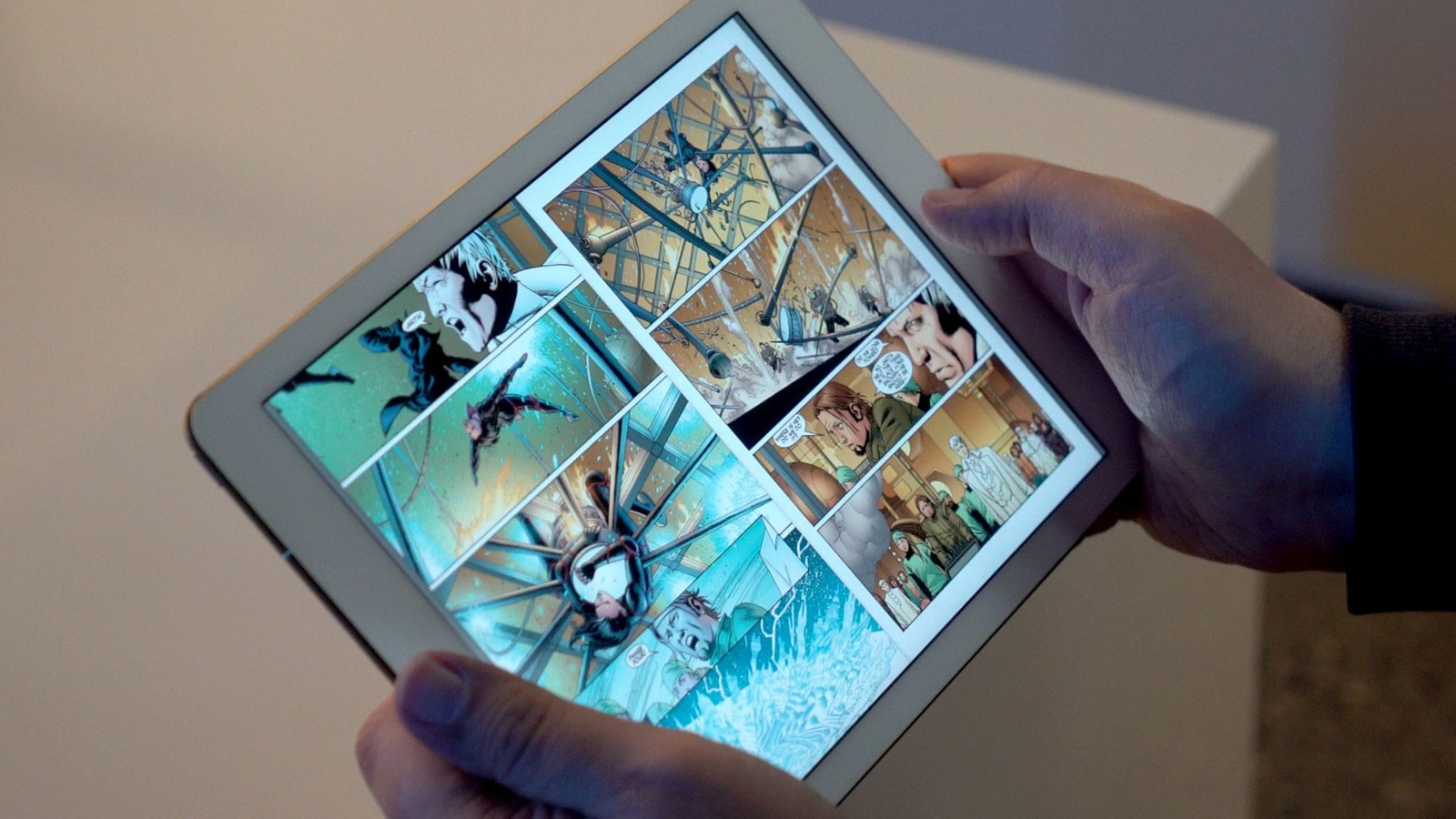 At the March presentation, Phil Schiller repeatedly hinted at the outstanding display of the new iPad Pro, and then calling it the best on the market. To check the truthfulness of statements of a top Manager of the company took the experts from DisplayMate, thoroughly disassembled the object of his lust. The results were quite in the spirit of Apple.

“Display is superior to the new iPad Pro 12.9-inch version for each of the indicators, except perhaps size, as the Black Luminance technology significantly increases the display contrast when displaying dark shades. Of course, the screen “full-size” iPad Pro is very good, but the new display is much nicer than anything we have ever tested,” — said in DisplayMate.

Despite the seemingly similar display iPad Air 2 features, “Proshka” on its background looks much more advantageous, demonstrating a close to perfect colour reproduction. No other display in the market of consumer electronics is not able to make him a worthy competition, experts believe.

In the production of LCD matrix new technology uses a new DCI-P3, used in expensive UltraHD TVs, which in itself is very revealing. Strikes and brightness exceeding that of its predecessors by at least 20%. For comparison: iPad Air 2 features shone with a 415 nits, while the “Proshka” gives more than 500.

Does not disappoint “compact” iPad Pro and the coefficient of reflection. High quality anti-glare coating will have a positive impact not only on the readability of the display in the light but keep the charging pad, adjusting the brightness less aggressive. As for technology, True Tone, it is not a separate module, as suggested by some, and is built into the front panel ambient light sensor. Here, in a word, no miracles.

An interesting thing: the DisplayMate experts believe that the new iPad Pro could well become the founder of a new trend in the display industry. And the next device with similar technology may be iPhone 7, which according to tradition is to be held in September.