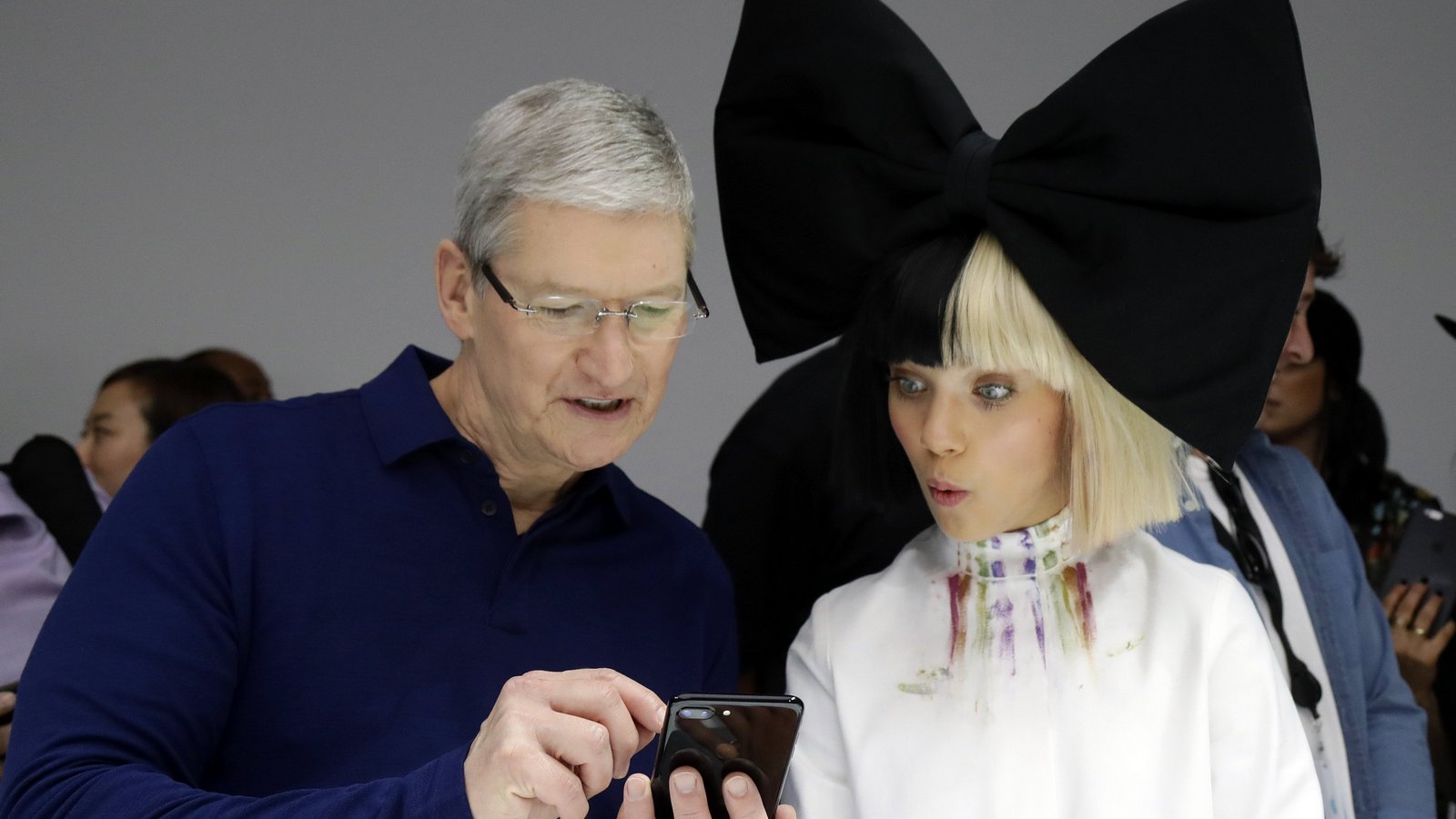 The autonomy of the iPhone, not preterpevaet significant changes since the release of the original version, the anniversary for the entire line of the year, finally increased. Moreover, the increase of this indicator was so significant that Cupertino did not hesitate to mention this, directly comparing new smartphones from the previous generation. But not only optimization can work wonders. Not less important is the increase in the physical capacity of the battery that “seven” has increased by more than 10%.

According to information published by journalists of the phonearena, referencing the database of the certification center TENAA, the battery capacity of the iPhone 7 is 1960 mAh vs 1750 mAh on the iPhone 6s. With this iPhone 7 Plus has a capacity of only 2900 mAh, which is only 150 mAh more than its 5.5-inch predecessor. Someone this marginal increase may seem mediocre, but given the increased energy efficiency of the processor a10 and the autonomy of the “seven” have grown by at least 20, and in certain scenarios even 30% in comparison with the iPhone 6s.

The largest increase in autonomy of the novelty achieved when interacting with a wireless network Wi-Fi. Now this indicator 4.7-inch models is 13 hours instead of 11. Increased time in work with 3G/LTE, and video playback, adding to the standard 10 hours 2. Interestingly, the iPhone 7 was the first Apple smartphone that is able to provide the user at least 12 hours when using LTE networks. Performance of iPhone 7 Plus, despite the more substantial dimensions, was very little better. Phablet added only one hour to the indicators of autonomy the standard “seven”.