How has popular apps over the past few years

We went back a few years ago and remembered how different popular applications. 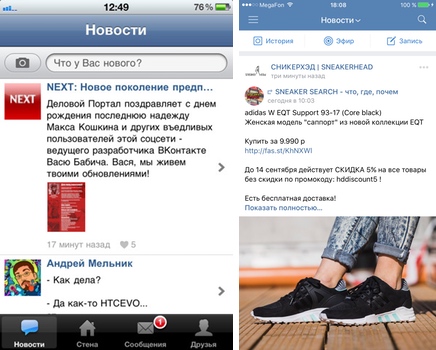 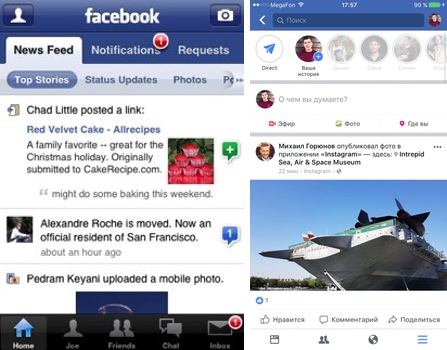 Initially, Facebook was launched via Safari by using the icon on the desktop. App for iOS was released in 2008. Initially, social network and instant messenger existed in the same application. The application itself was simple and not overloaded, unlike the latest versions. The company is well aware and even released a lightweight version of Facebook Lite, which is available only on Android. 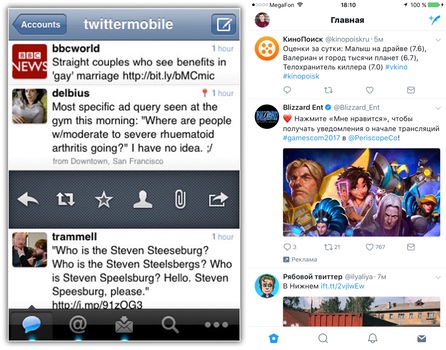 The first Twitter app for iOS was an unofficial client Tweetie, which the company bought and renamed in 2010. While Twitter only consisted of text and pictures. There was no video, surveys, advertising, GIF, and instead was liking the “favorites”button. 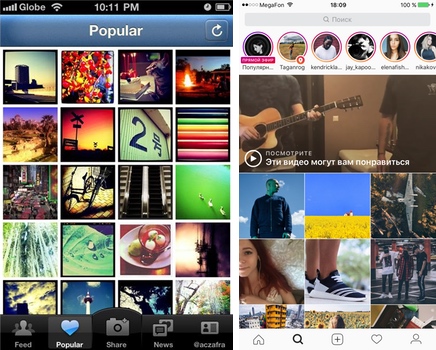 Instagram appeared on iOS in 2010 and during the year was exclusive to the iPhone. Social network for a long time refused to redesign, but in 2016 the new version of the application, which removed all of the colored elements from the interface. Surprisingly, the navigation within the app has not changed since launch. 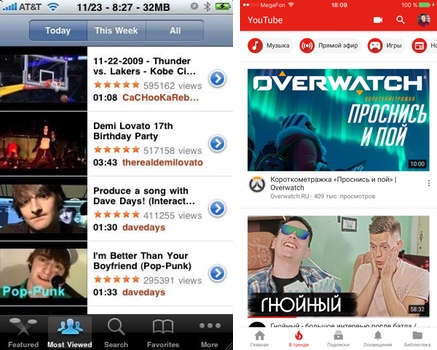 The YouTube app was pre-installed on the iPhone 3G with Google Maps. In iOS 6, both apps removed from the system. A modern version of YouTube for iOS, something similar to the first version of the application, for example, a location of the navigation buttons. In the period of iOS 7 and iOS 8 navigation was carried out through the side menu. 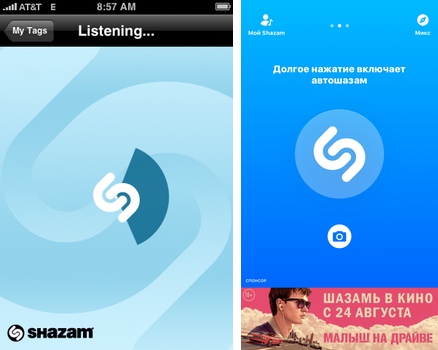 Shazam existed long before the advent of the App Store. But after the app appeared in the Apple store, it was immediately liked by the users. It is worth noting that, despite the increased number of functions the interface has not lost its recognition. 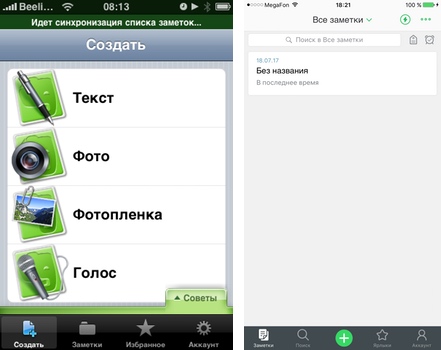 Popular somatocyst came out in 2008. While in the standard Notes app no folders, tables, formatting, figures, bulleted lists, and it was impossible to insert photos, so Evernote quickly became a hit on the App Store. At that time Evernote offered more features than the official notes in iOS 10. The design of the app was changed several times, the last redesign was in January 2017.

All applications that appeared in the early years of the App Store was something similar, for example, most navigation buttons were located on the bottom also had a similar color scheme. With the development of iOS, developed and design applications. The company began to develop and use your own unique style. Now applications more personality, because the developers are not afraid to experiment.