iOS 10.2 is called the second biggest update of the mobile operating system from Apple. Yes, the update contains a lot of innovations in the field of security and bug fixes, but there are visual changes: in particular, the application “Music”.

Now while the track is playing to access the items “Shuffle” and “Repeat” enough to swapnote up, which will be treasured buttons and songs that should be played next. Previously, it was only the icons, but now large full button.

In addition, our colleagues from the AppleInsider.com drew attention to the emergence of the ability to sort playlists. 10.1 in iOS this feature was not yet, with the update it is available to all users, not only in Apple Music. 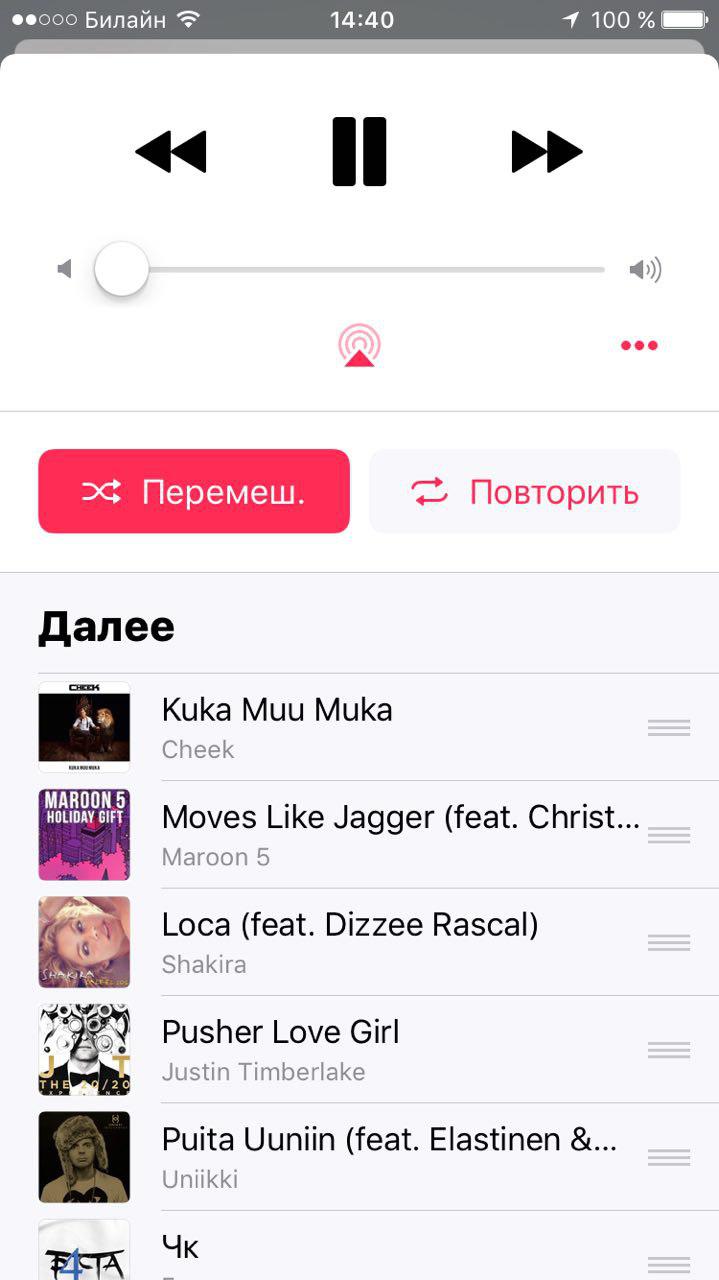 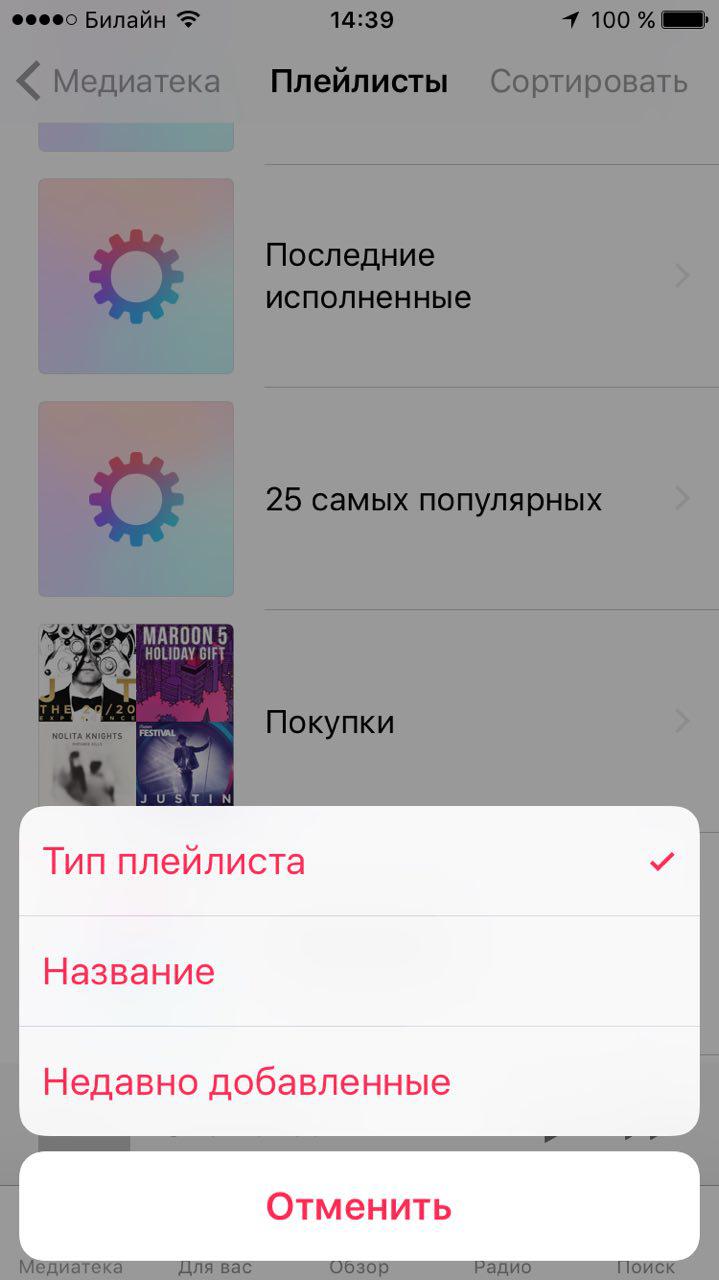 In addition, the developers have revised the menu, libraries and… Yes, returned the rating of the tracks with “stars”. To do this, go to “Settings” — “Music”, where the switch “Show stars rating”. Then restart the app, press the three dots in the left corner when playing a song and click “Assign a rating”. 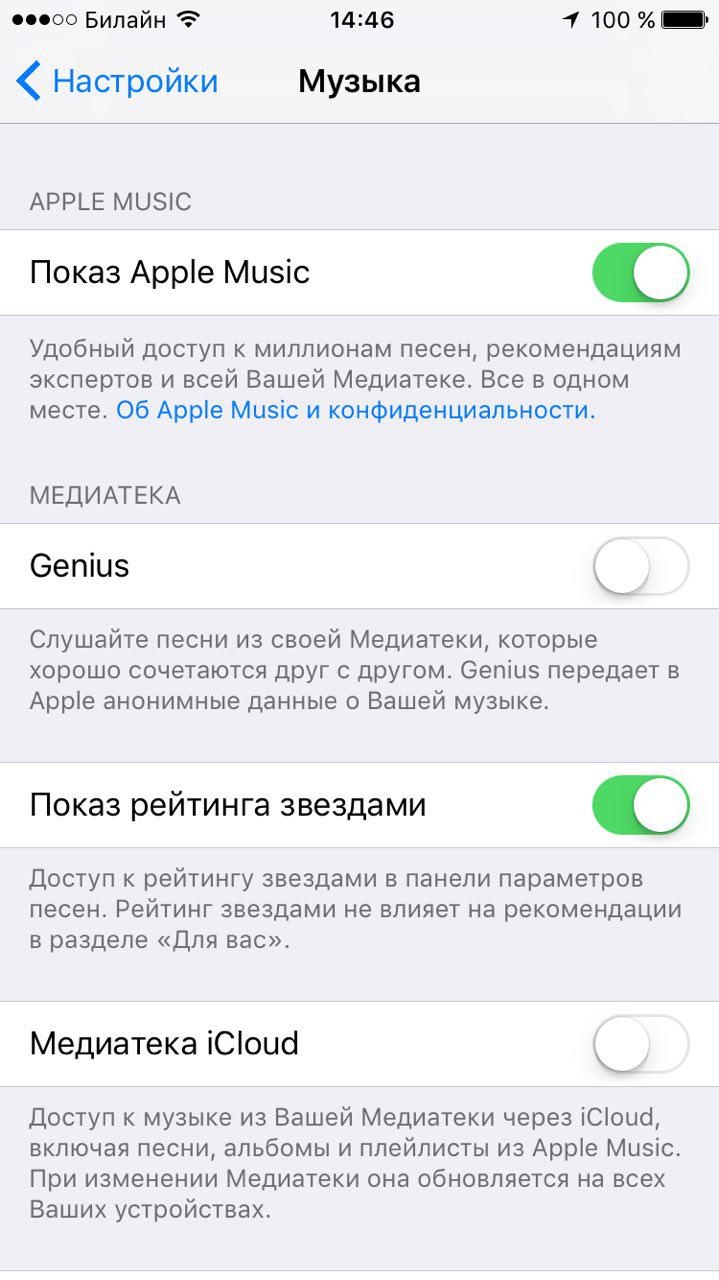 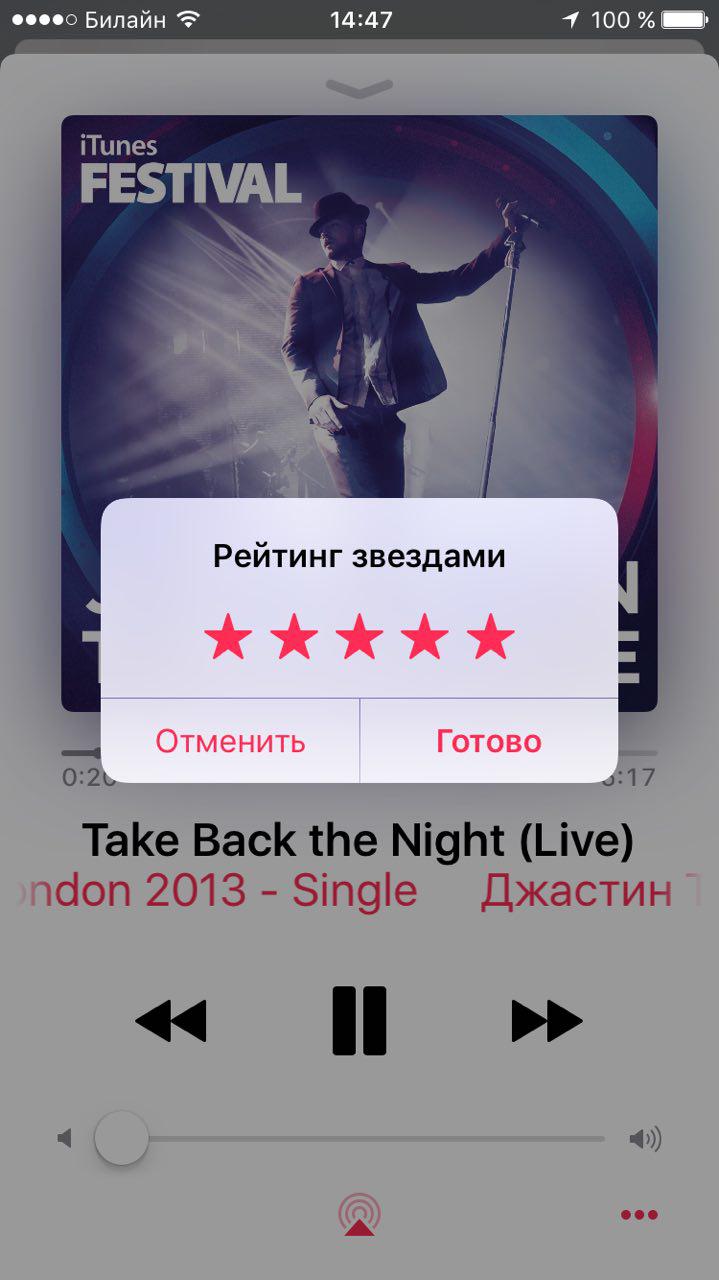 Here such innovations hides the new app “Music”. You may have noticed something else? Share in the comments.