How long Apple worked on AirPods? 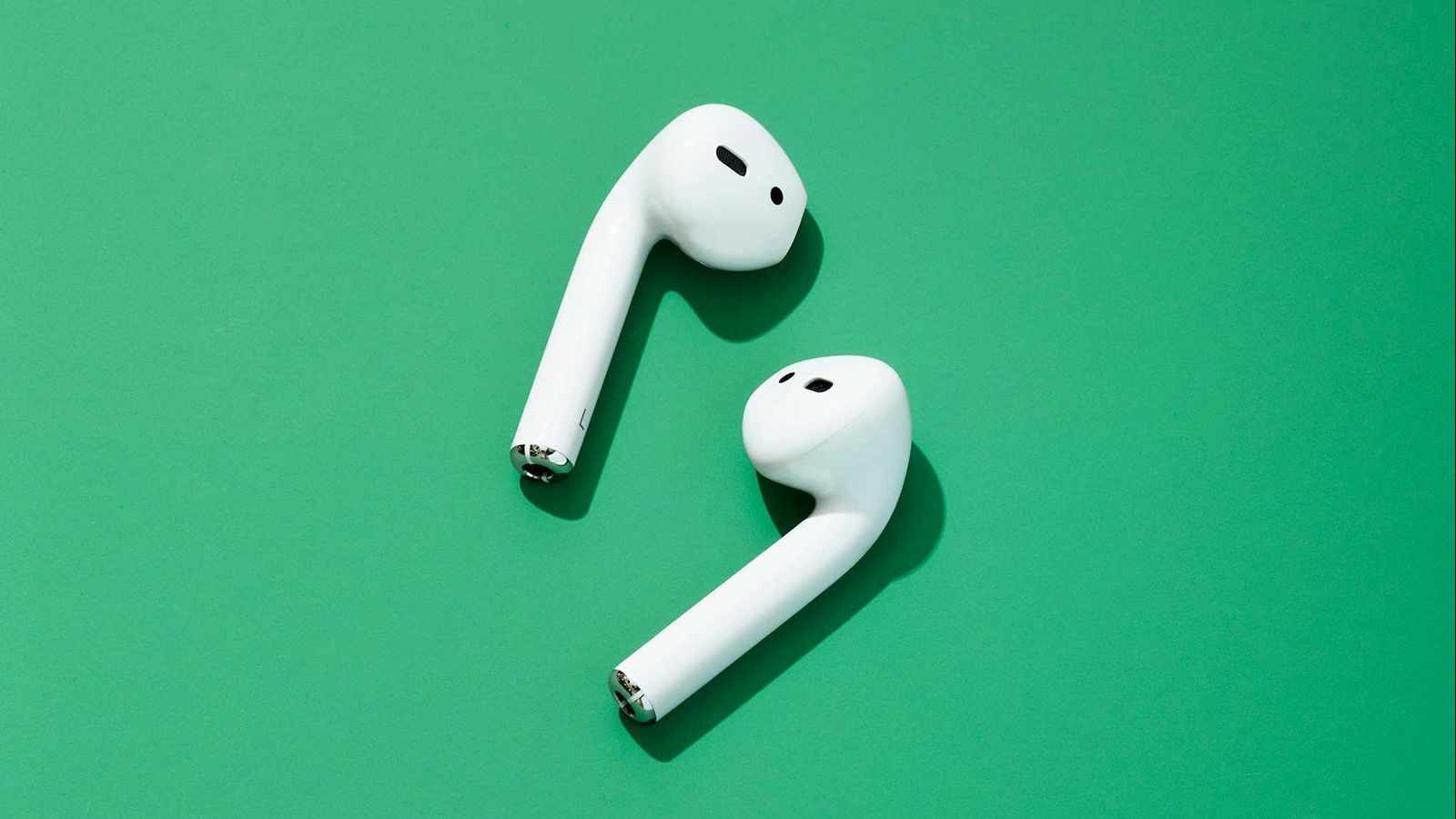 If you still think AirPods is passing a product imperfection that is hastily completed before the start of sales, you are mistaken. To create a wearable accessory in Cupertino spent more than two years, constantly modifying it and improving it. This is evidenced by the patent applications of the company published by the patent and trademark office.

The first documented confirmation of the company’s plans to introduce AirPods dated may 2015. It was then that the company has applied for legal recognition of their rights to the production and release of this product. This, in turn, proves that the initial work on the creation of headphones, considering the accuracy limits of the wording in the description of the invention, were long before the time of patenting. 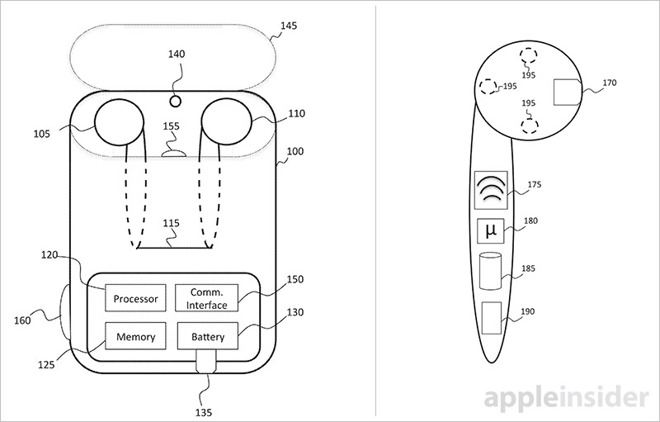 Interestingly, contrary to the current practice of patent implementation, AirPods appeared to us almost in the form in which they were originally conceived. Built-in microphone, accelerometer, infrared motion sensors and even a miniature chip W1 – all, with the exception of a couple of control keys on the case, remained in their places. Survived even the principle of pairing with the head unit to open the lid of the case.

The main obstacle that has stood in the way of designers and was not allowed to begin sales of accessory before, turned out to be banal sound “out of sync”. Headphones, being unrelated, while playing behind each other for a split second, thereby violating the principle of stereo sound. To solve this problem, as expected, failed pretty quickly. But that’s what delayed the emergence of AirPods in retail, remains unknown.