How many iPhone Apple sells every second

The fact that Apple sells a huge number of iPhones and earns fabulous money know everything. However, the same financial statements are particularly impressive because of the dryness of the feed. Another thing, if you live to see how many Apple sells gadgets and find out how much money the Corporation earns every second. 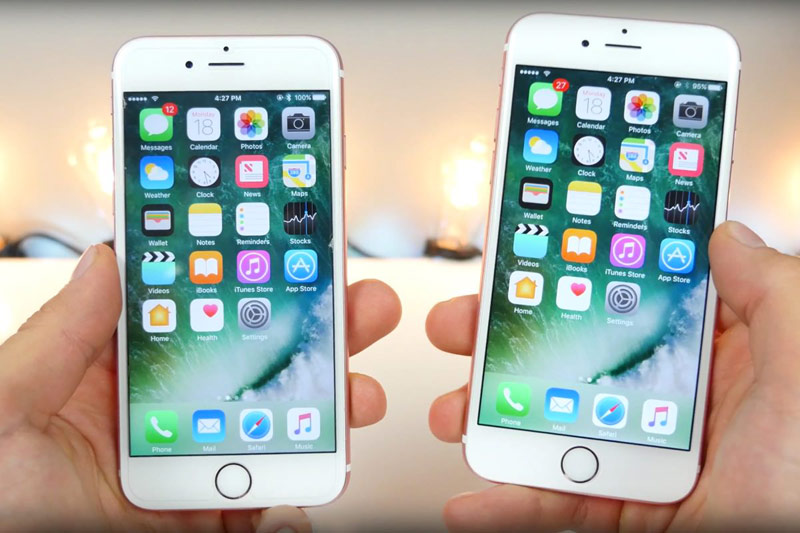 Things at Apple are great, and the project Every Second will convince any. The developers of the resource in real time demonstrates the income of the “Apple” giant.

Every second in the world sold about 6 iPhones, one iPad, Mac percomputer and one-sixth of “smart” watches Apple Watch. Second, Apple gets about $10,000 in revenue, of which $3000 is pure profit.

The available counters for the number of sent messages iMessage, sold apps in the App Store, FaceTime calls. The creators of the project took into account even how much a company earns retrieved from your discarded gadgets gold. Magic numbers are doing their job, and you watch mesmerized as somewhere far away in Sunny California, humbly smiling, richer Tim cook.