How much Apple earns on each iPad Pro? 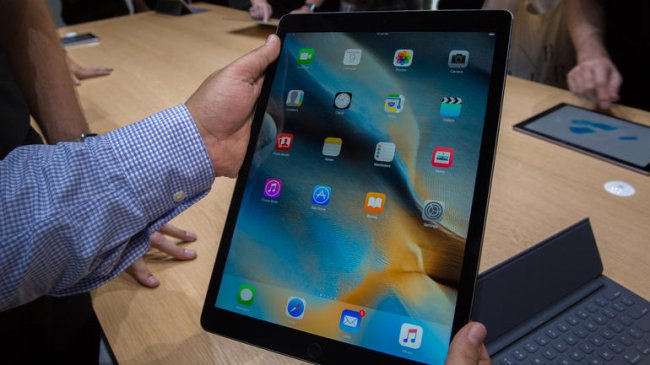 One of the obvious shortcomings of the new iPad Pro is its price. Even with all the advantages, according to many, he is actually very expensive, almost becoming in par with the MacBook Air. But, as has been explained, the Agency’s analysts RBC Capital Markets, each sold professional tablet brings your manufacturer only $ 200.

Actually iPad Pro isn’t as expensive to produce as it might seem at first glance. It’s all in overly optimistic forecasts, analysts derived the Apple, due to which the company was forced to order far more tablets than it could sell.

It was expected that sales of the long-awaited iPad Pro along with the stylus Pencil will go much more cheerful, and therefore, according to preliminary estimates, in the first quarter the device was designed to disperse a total of 4.5–5 million copies sold. But the truth was more prosaic, and prognostic figure fell by as much as half.

But even 3 million devices sold out will bring Apple’s total revenue of about 2.4 billion with net profit of $ 600 million. It is from these indicators and started “predictors” RBC Capital Markets cut, how much company earns on every iPad Pro.