How much cost the FBI is hacking the iPhone a terrorist? 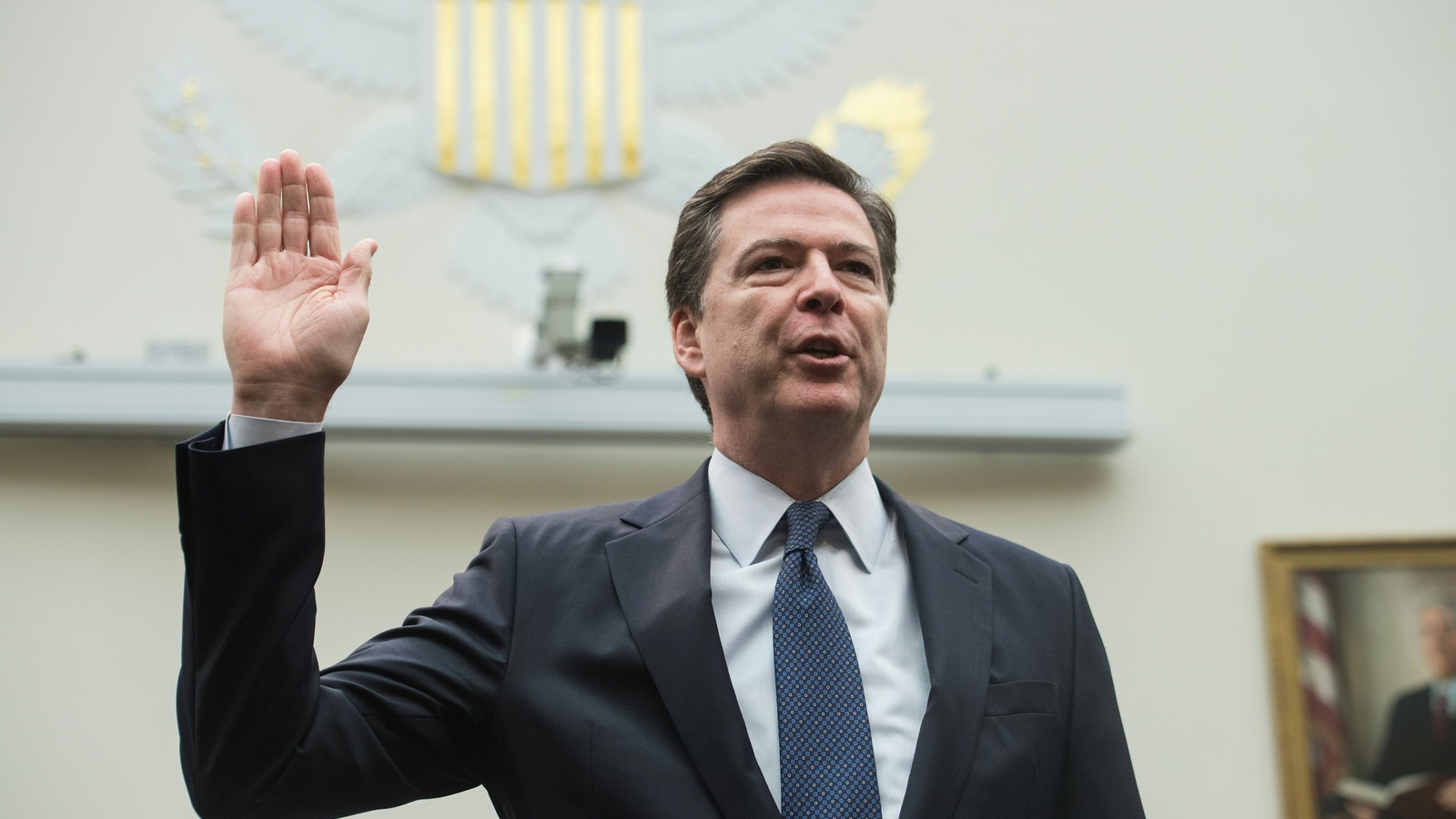 How wrong I was, your humble servant, when you suggested that the face-off between Apple and the FBI are on the case about hacked iPhone San Bernardino arrow, finally, has exhausted itself. Thanks to the chattiness of the Director of the Federal Bureau of investigation James Komi, Reuters was able to figure out how many are actually worth deciphering secret data. To say that the amount you will be impressed means to say nothing.

Asked by reporters about the exact amount spent by the government on hacking the iPhone 5c Rizvan Sayed Farouk, Komi replied that it exceeds his salary for the whole remaining period of tenure as head of the FBI. By comparing the data on the annual salary of Komi (183 of $ 300) and the time allotted to him for the management of the Bureau (7 years and 4 months) get no less than 1.34 million dollars.

“This is really a lot, — evasively said Komi. – The amount paid by us exceeds what I can earn in seven and a half years. However, in my opinion, it was worth it”.

Apparently, the incredible success of startup experts Cellebrite, ostensibly managed to find some vulnerability in iOS was nothing more than a red herring, or a canard. The true “accomplices” of the office to date remain unknown. According to some, took part in hacking the hackers do not belong to any organization, being free masters Affairs encryption.

P. S. Taxpayers are unlikely to be happy like this extravagance of the authorities.