How much do the developers play Clash Royale? 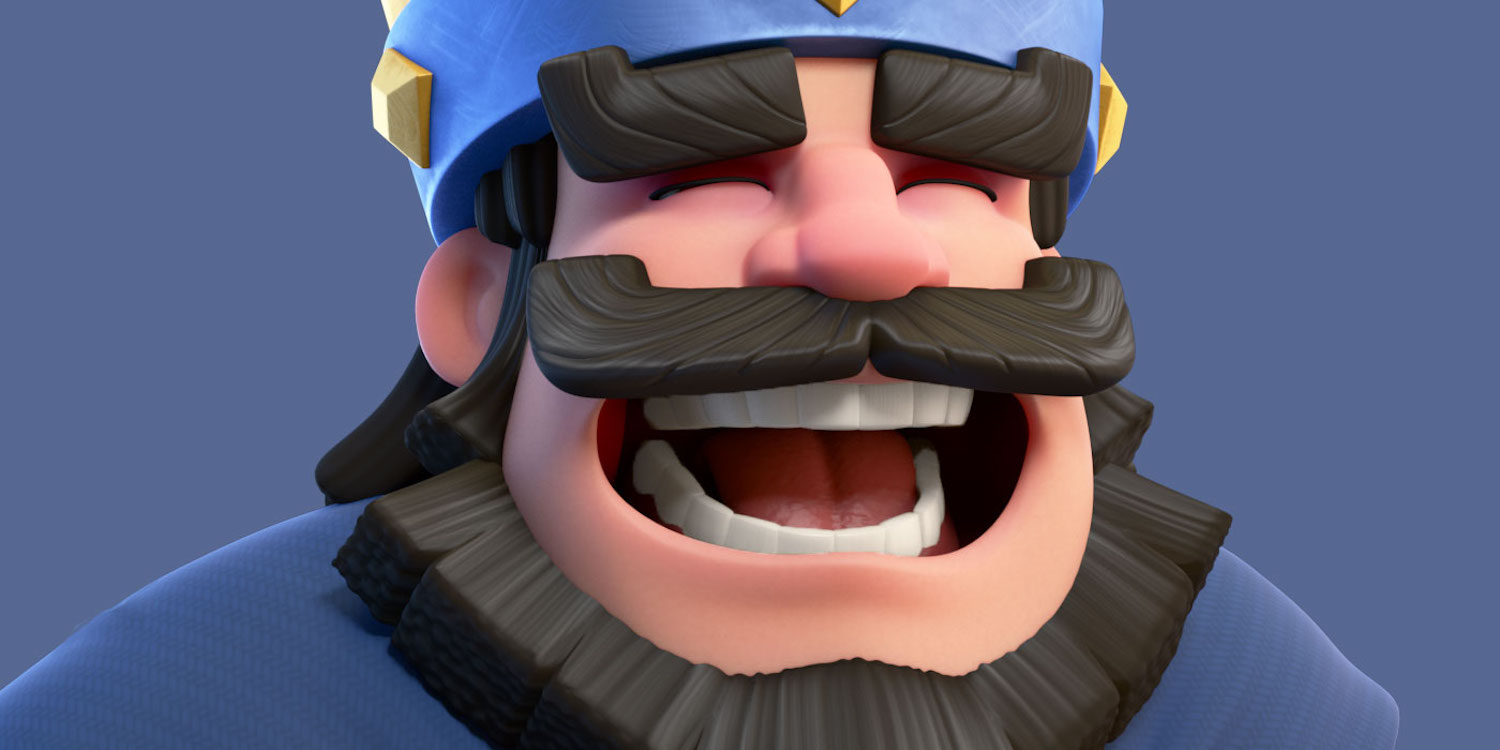 Few people disregarded the game Clash Royale — multiplayer card arena, which has literally conquered the App Store. Many have guessed that new hit are the developers of one of the most popular games in Apple’s app store — Clash of Clans. This Finnish Studio Supercell (Yes, Finland, again presents us with a new game), and its earnings may drooping jaw.

Today, the company published its financial report for the year 2015. Just three games — Clash of Clans, Boom Beach and Hay Day, Supercell has brought more than $ 2.3 billion! The profit amounted to 964 million dollars, which even by the standards of today’s gaming industry very much.

For comparison: in 2014, the company earned $ 592 million before interest, taxes, depreciation and amortization (revenue — $ 1.7 billion). It’s incredible for a company to a staff of 180 employees. Supercell even managed to pay dividends — 669 million.

According to the company, in its daily games have been played over 100 million people — an entire gaming Empire. Supercell is already estimated at $ 5.5 billion, and further evaluation will only grow. 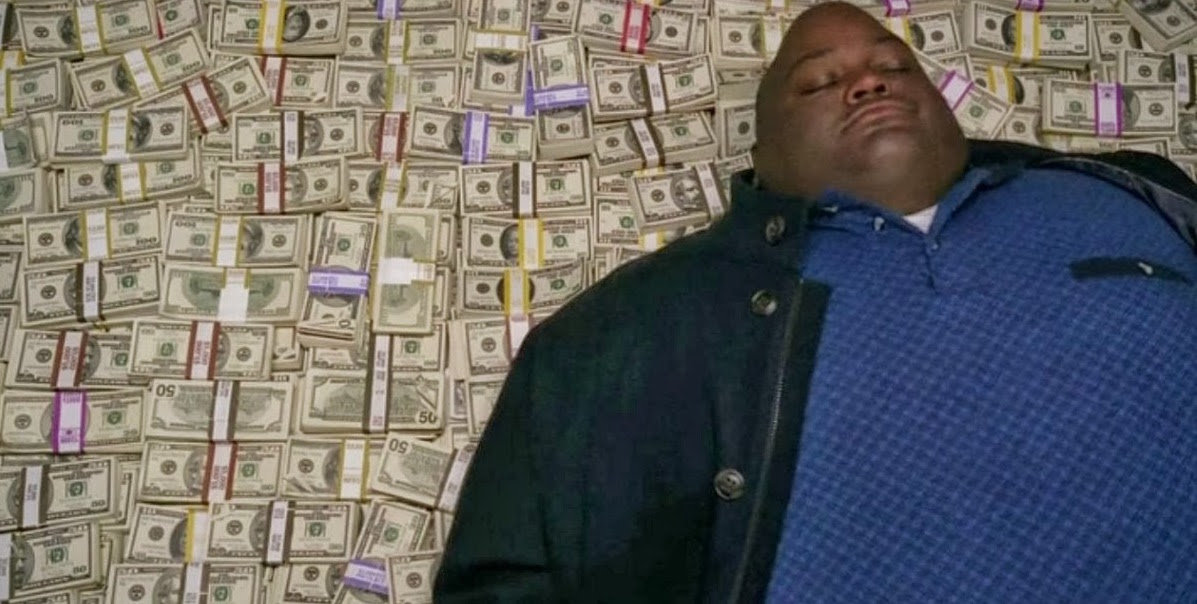 Interesting fact: at the stage of development of its products, the company has attracted a loan from the government of Finland in the amount of 400 thousand euros. Clash of Clans was released in 2012. Needless to say, that it has all returned: only taxes on hundreds of millions of dollars.

In its report for 2015, the company understandably did not include a Clash Royale, since the game came out recently. Scary (in a good way) to think what the results will be given Supercell by the end of 2016.