How much is search in iOS? 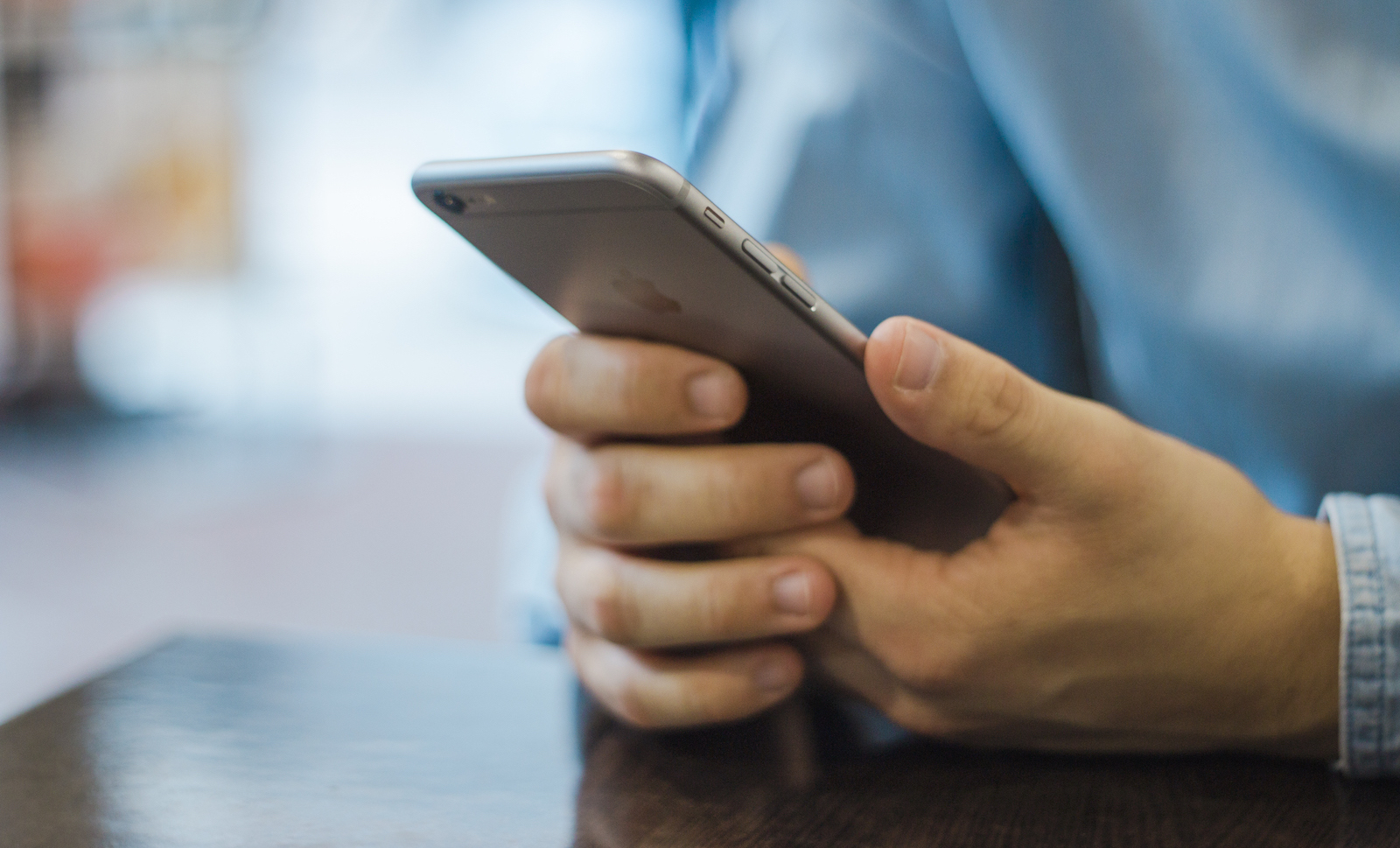 Every day you probably use a search in Safari on the iPhone or iPad. Depending on selected search engines (Google, Yahoo, Yandex and so on) you are shown the results for a query on a particular site. But have you ever wondered how a list of search tools on iOS? It turns out that Apple makes enough money on this, including with their competitors.

During the trial of Oracle against Google, Bloomberg revealed an interesting fact — in the documents of the case have emerged about how the search giant remains standard on the iPhone and iPad. According to obtained data, in 2014 Google has already paid Apple a billion dollars to stay the default search engine.

In addition, the search engines also pays Apple a percentage of the revenue that is received due to its presence on iOS. The exact amount, unfortunately, unknown — Google is strictly against disclosing information about the relationship with the competitor. However, the deal on a billion still surfaced in the press.

It is also unclear whether Apple pay to other search engines, including Yandex, or the company itself adds to the convenience of users and eliminating the artificial monopoly of Google. If payments occur, they are noticeably smaller.

It was assumed that in 2015 Apple will end the cooperation with Google, but, apparently, the parties were able to reach consensus.