How much is the iPhone 7 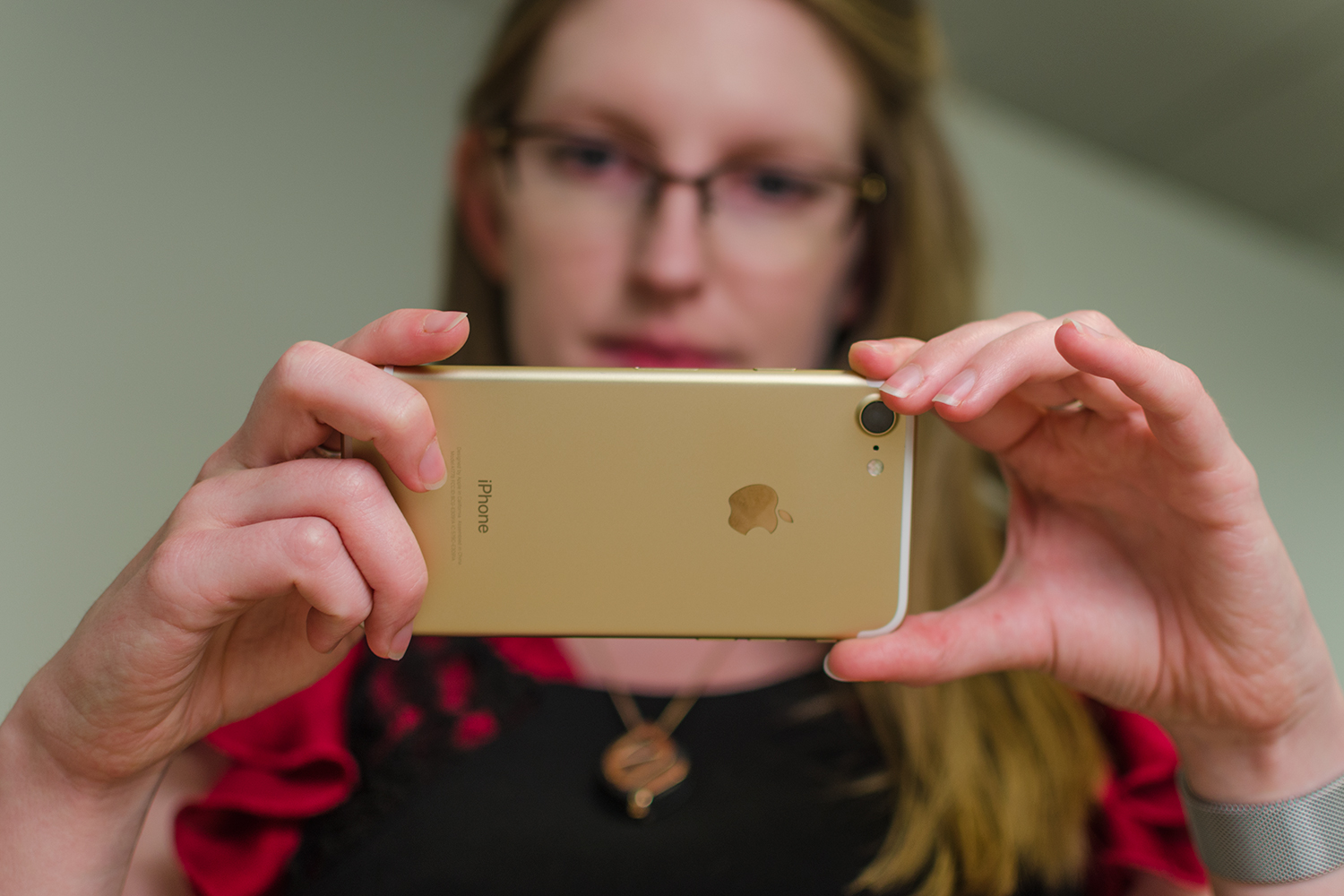 The guys from Chipworks has completed the dismantling of a 128-Gigabyte version of the iPhone 7 and found that various components of the main camera devices add about $ 26 (almost 9.5 percent) to the total cost of the phone during Assembly, which generally costs about $ 275. In addition, disassembly confirmed that the basic 12-megapixel sensor was created by Sony.

Despite the fact that Apple devoted so much time to the new camera, it is difficult to call is the most expensive component of the new smartphone iPhone 7. The cost of the screen, for example, is $ 37. The most expensive component is the new processor A10 Fusion. The price is $ 40. The cost of a 128 GB version of the iPhone 7 in stores (at least in the West) 749 dollars. Of course, the total cost of components does not include the price for the Assembly, marketing and other related expenses, but you can be sure that Apple gets its revenue in full.

The report says only about Chipworks the iPhone 7. They haven’t dismantled the new iPhone 7 Plus equipped with dual camera which definitely is much more expensive. Dual camera allows you iPhone 7 Plus to remove as a standard wide-angle photo with a focal length of 28 mm and to make the so-called “telefonomania” with a 58 mm lens of the second camera. 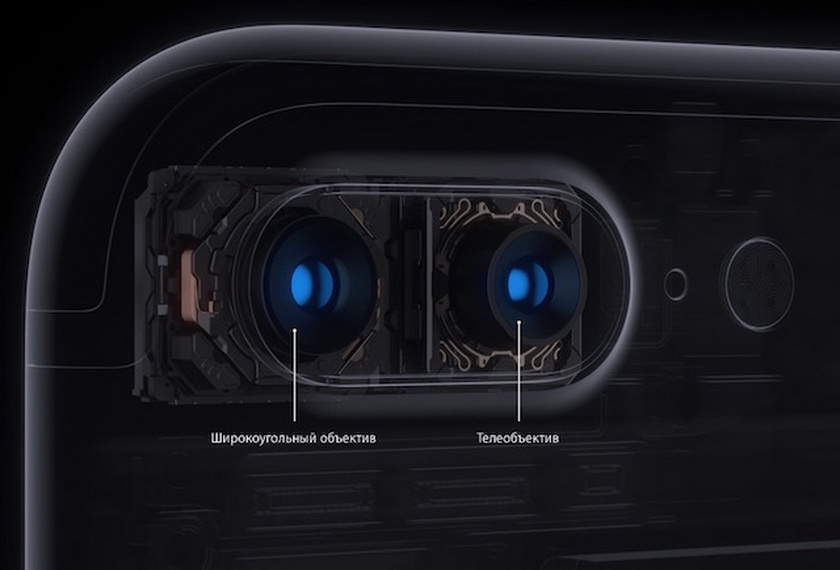 With the release of the final version of iOS 10.1 iPhone 7 Plus got the opportunity to do portraits with a lot of depth. Portrait mode uses two cameras and thus allows to create the effect of sharpness of the foreground objects background image and a digital image to apply a blur effect of the background, thus simulating expensive DSLR and a mirrorless camera.