How much is the iPhone in different countries 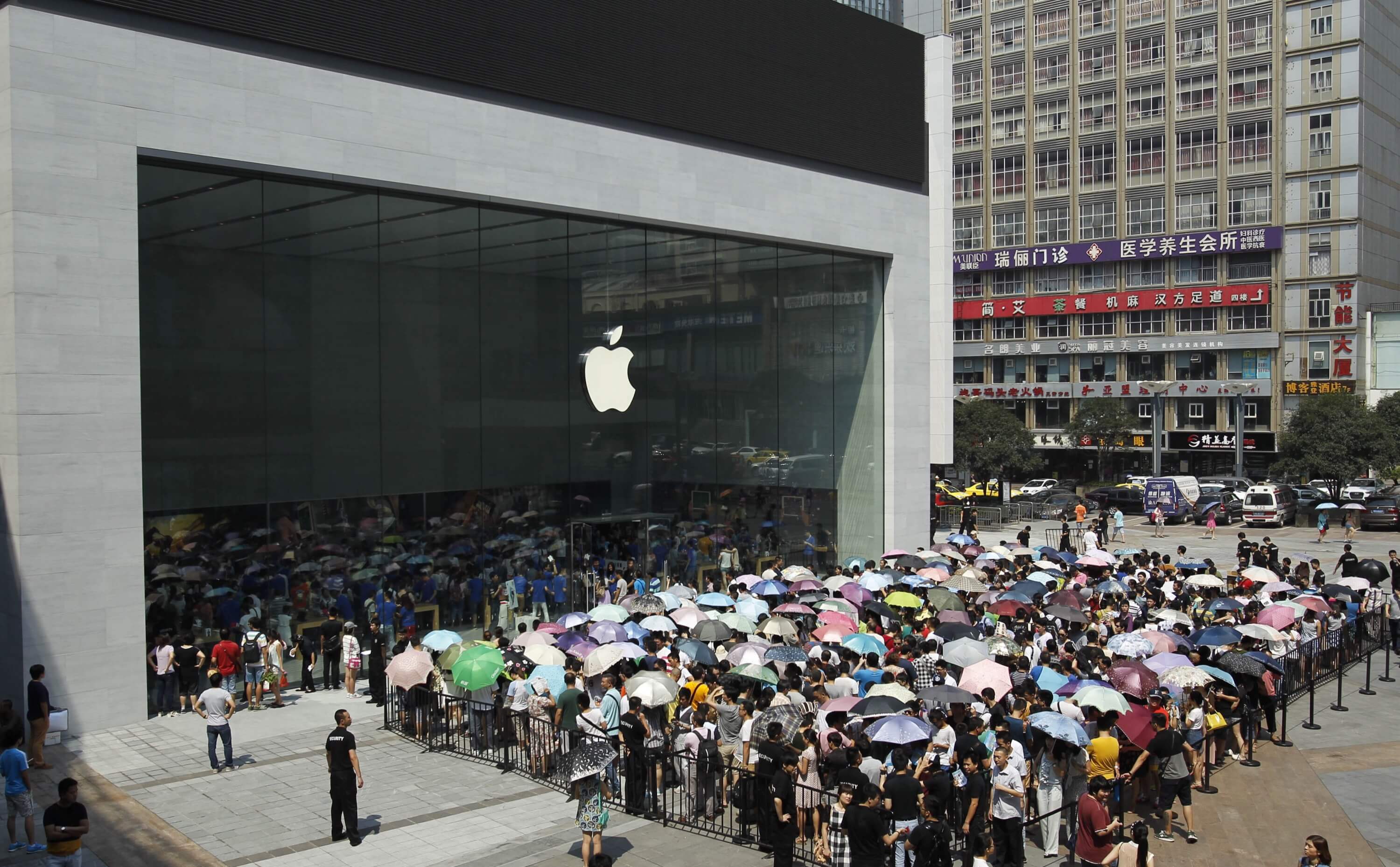 The scene during the autumn of presentations of products Apple CEO says the new iPhone will be worth $ 649. Buyers in the US really pay this amount, but in different countries, translated to dollars iPhone can cost differently. CNNMoney analyzed the cost of iPhone 6s in the online Apple stores for different countries and found out which countries the iPhone is cheaper and which more expensive.

But the five countries in which the iPhone 6s is much more expensive:

As you can see, in Russia to buy iPhone profitable enough, what can be said about Turkey and Brazil. It is noteworthy that a year ago Russia has been among the six countries with the most expensive iPhone. The cost of the iPhone 6 was 860,33 dollar.