How much is Tim cook? 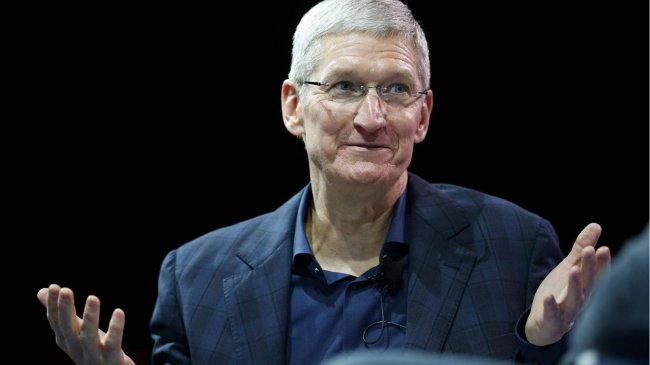 As probably all of you know, Apple has full right to be called the most successful in material terms by the company. Thus, the financial turnover of Apple Inc. 2014 was a record 183 billion dollars, which to a large extent influenced by the so-called “NEP Tim cook”. But how much he earns CEO the most expensive and most innovative companies in the world?

According to the annual financial statement, published just a few hours ago, over the past year, the salary of Tim cook made about $ 10 million, substantially exceeding its last year’s income. For comparison, in 2014, his earnings amounted to $ 1 million less. To this same point, the state of the cook Islands is estimated over us $ 500 million, including the equivalent of fifty million in the form of shares and securities.

But what is even more curious is the reward Angela Ahrendts, senior Vice President of retail, responsible for trade policy Apple Store. So, the former CEO of fashion house Burberry launched in Apple as much as $ 25 million, receiving 2.5 times more than his immediate supervisor and becoming the highest-paid top Manager of the company.