How much will it cost 9.7 inch iPad Pro? 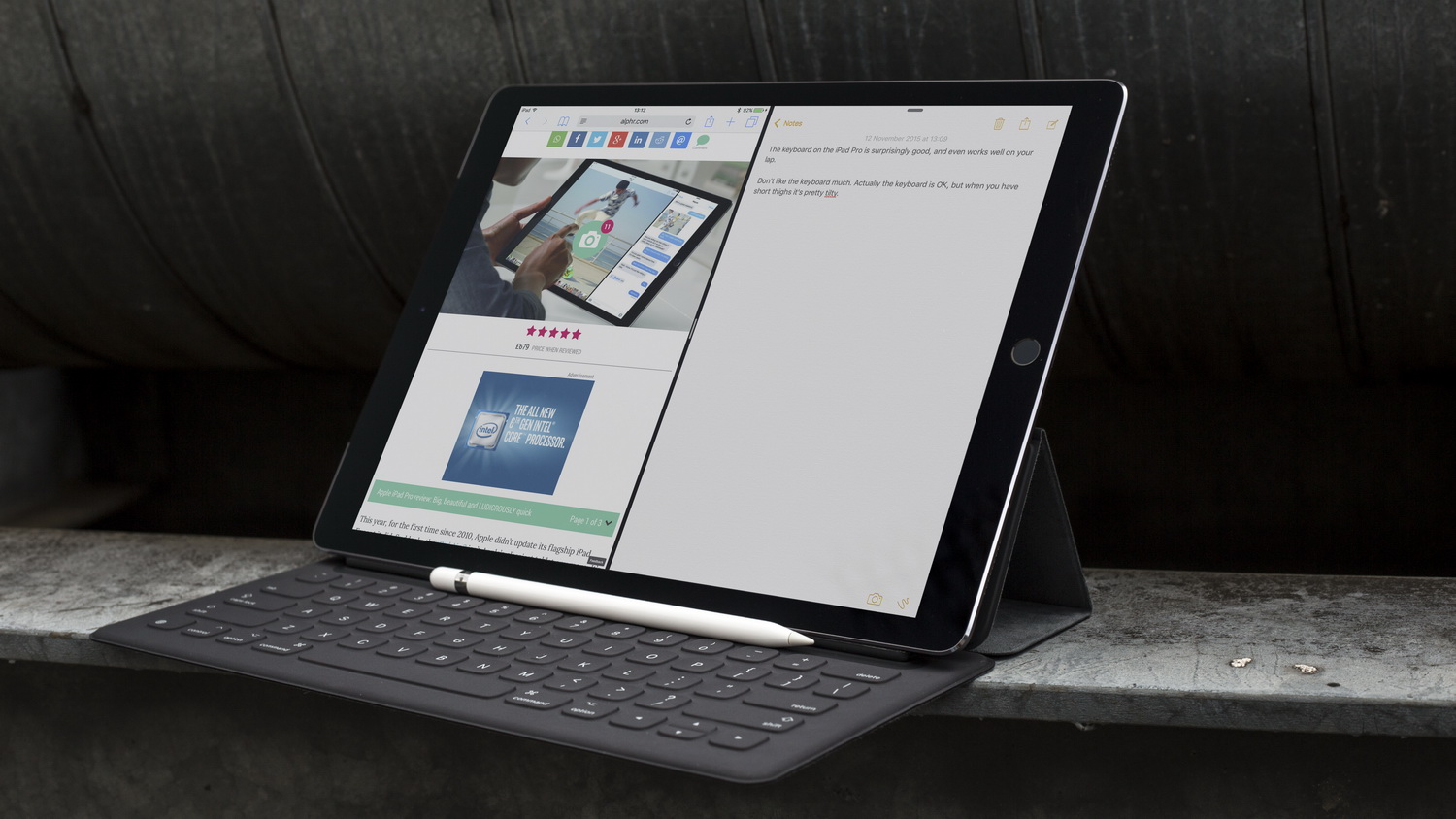 We have long been accustomed to the two immutable things related to the 9.7-inch iPad: this is the traditional 10 hours of video playback, and the starting price of $ 499. But since now the tablet will be called iPad Pro, will it affect his value?

According to the publication 9to5Mac, will affect: 9.7 inch iPad Pro, the announcement which is expected tomorrow, will be sold at the price of 599 dollars. However, there is a logical explanation: the basic version without LTE tablet will have 32 GB of storage, not 16 as before.

According to colleagues, a mid-size version of the professional tablet will have the same choice of internal memory: 32 GB and 128. Unfortunately, the cost of the top model, the sources said. However, the wait is already just a little less than a day we’ll know.