How not to deceive yourself when buying iMac 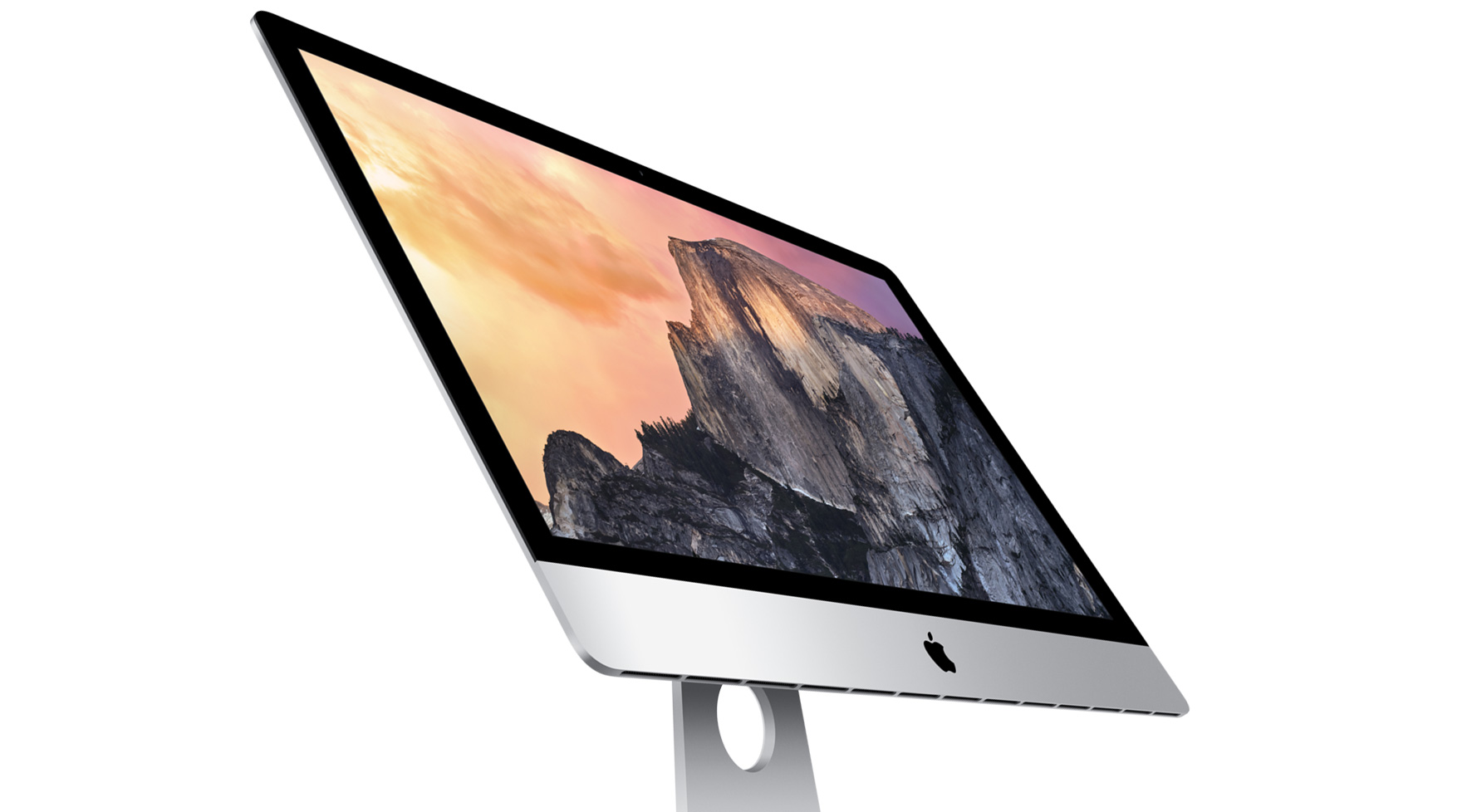 In recent time, Apple is increasingly starting to equip Macs with Fusion Drive — the company is shifting away from conventional HDDs in favor of a bunch of hard drives and solid state drives. Usually this symbiosis consisted of certain capacity HDD and 128GB SSD — not much, but enough. However, in this situation, Apple decided to save.

That Apple has reduced the size of the SSD from 128 GB to 24 GB in the iMac Retina, it became known in the end of last year, but nobody really put any stock in it. Besides, on the official website of the company iMac there is no information about the size of the SSD as if nothing happened. The victim of a lack of adequate data about the device became one of our readers Michael Bazhutkin.

He bought a 27-inch Retina iMac in the average set (with Fusion Drive of 1 TB) and was sure to get the SSD to 128 GB. Imagine his surprise when, in system information it found SSD only 23.5 GB! 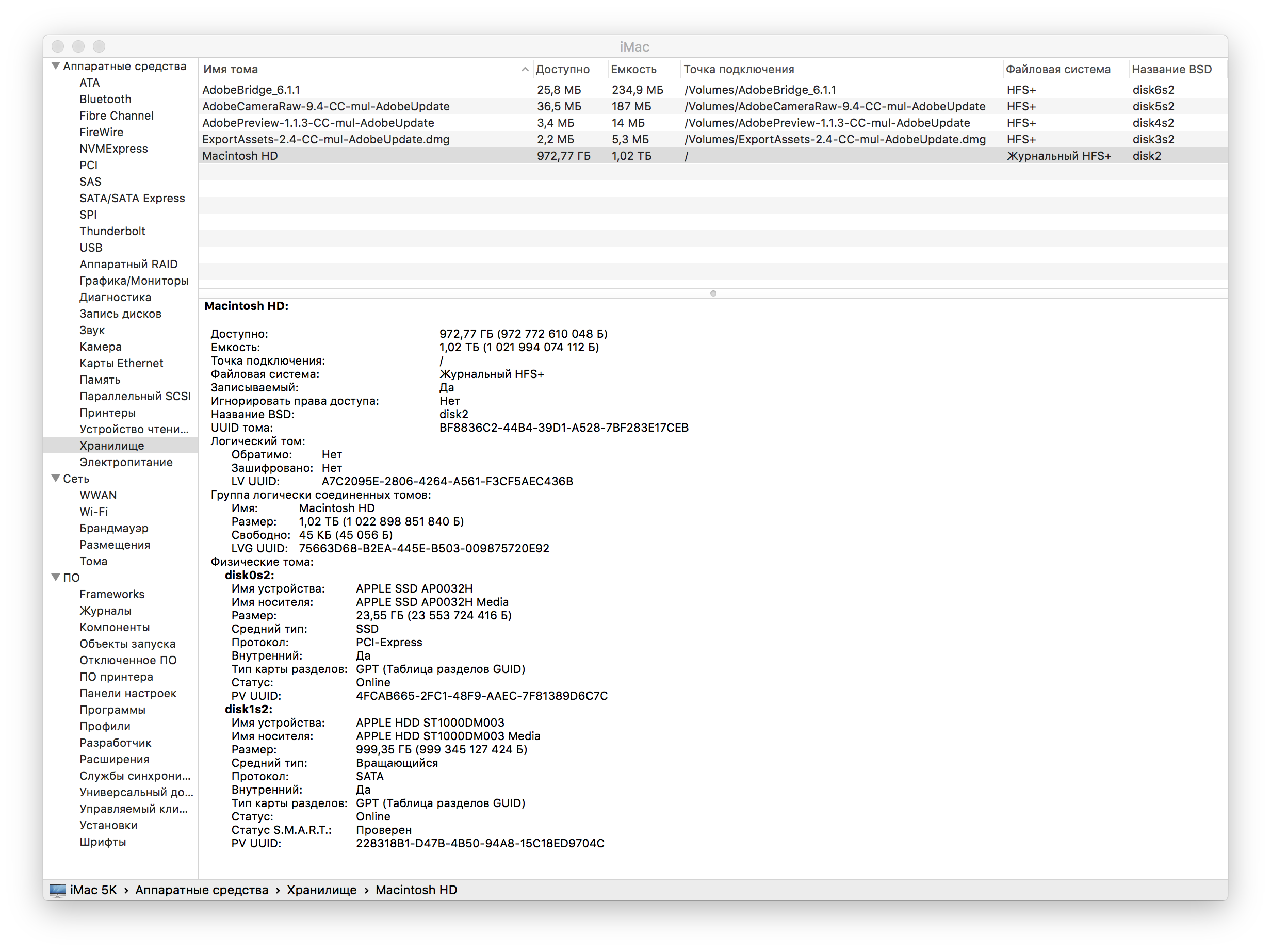 On the Apple website there is really no data about the change of the capacity of the SSD, because of what buyers may think that their computers still installed SSD 128 GB. 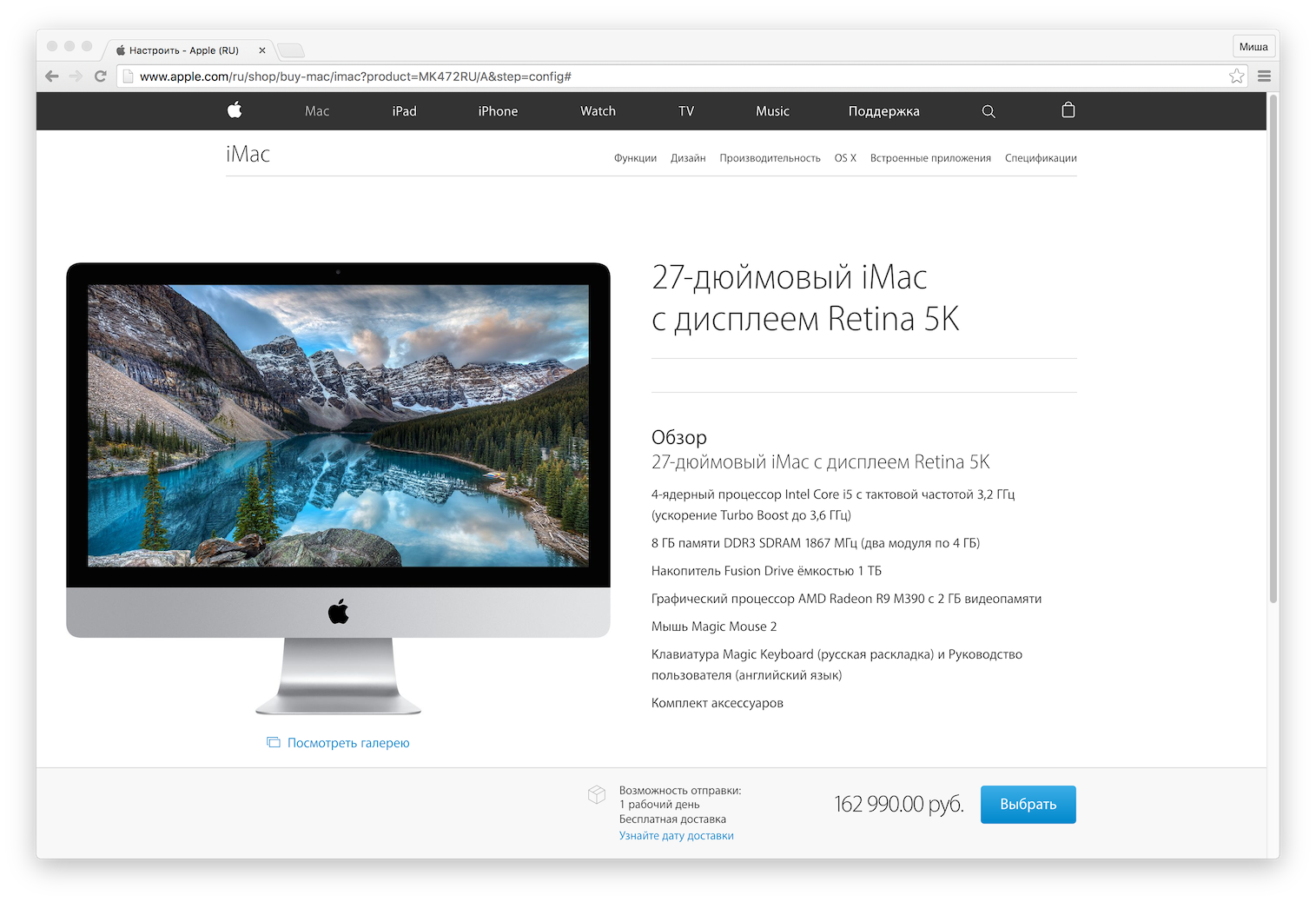 And only in the press, there is mention of 24 GB of flash memory. But what is the buyer getting in the press release?

Of course, few people know all about the existence of the press on the Apple website except our readers. Therefore, the company should add the required information selection screen iMac, but for some reason she did.

So keep that in mind for the future when buying a 27-inch iMac that Apple has reduced the size of the SSD in the Fusion Drive.