How not to end up in jail when buying iPhone 7

No matter what analysts say about the decline in demand for iPhone at the moment is the new Apple is a desirable acquisition for the millions of fans of “Apple” products around the world. The Singapore police force detained a man and a woman, who, having forged the boarding passes for the plane, got into the transit area of Changi airport, where he tried to purchase an iPhone 7 in the duty free shop. This is stated in a statement on Thursday the statement of law enforcement. 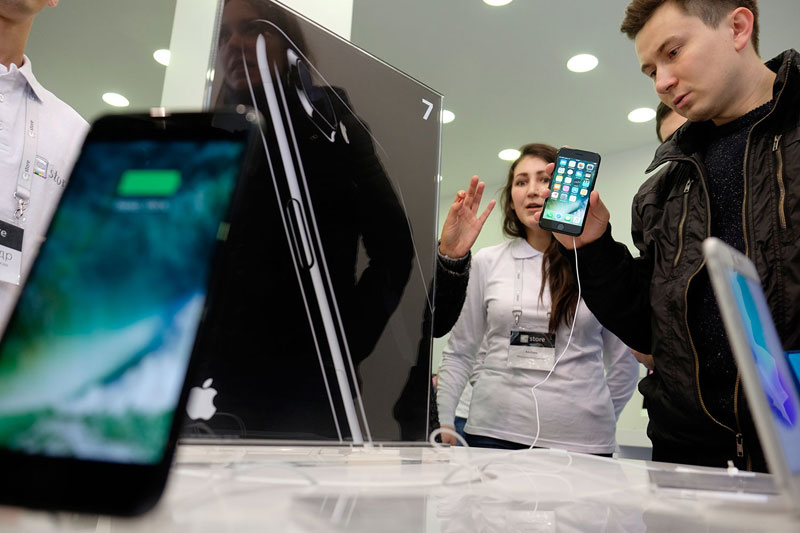 As noted in the police, “September 16, the suspects forged documents have entered the territory of the airport, not intending to leave Singapore”. Their goal was the purchase of smartphones, which start of sales in Singapore fell exactly on that day.

“Transit area refers to the number of protected places, for violation of the rules face prosecution,” said the police. Detainees could face up to two years in prison and a fine of 1,000 Singapore dollars ($739).

Police in Singapore said that from the beginning of the year was arrested 15 persons for such offenses. Law enforcement officers strongly recommend that residents and guests of the city-States don’t use their boarding pass as a pass in Duty Free shops. 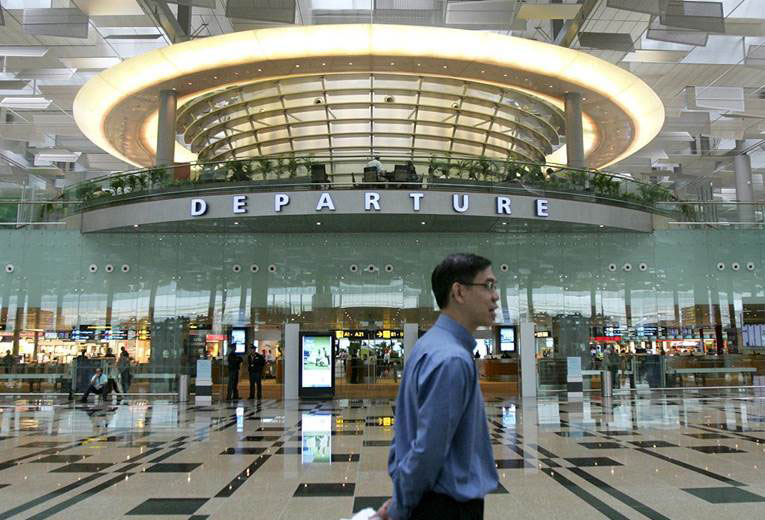 One of the high-profile cases was the arrest in the beginning of the month citizen of Malaysia, who spent 18 days in the transit area of Changi airport, sleeping in the Lounges, making a false boarding passes.