How not to sleep the most important? Use the right alarm clock

Standard alarm clock in iOS is not bad. Runs always clear, ring loud and for those who get up after the first ring fits beautifully. However, many people know the feeling of “another 5-10 minutes and just stand”, and for such people the usual alarm clock will not work.

If you, like me, after waking up from the alarm clock first thing in frantically looking for the coveted snooze button, the app Alarmy you just need.

At first glance the program is unremarkable: it doesn’t force your phone to roll in the room so you have caught him, not launching the phone in the air, so you tried to jump to the ceiling and press the mute button as some Chinese alarm clocks. It forces the user to include the head as soon as he opens his eyes. 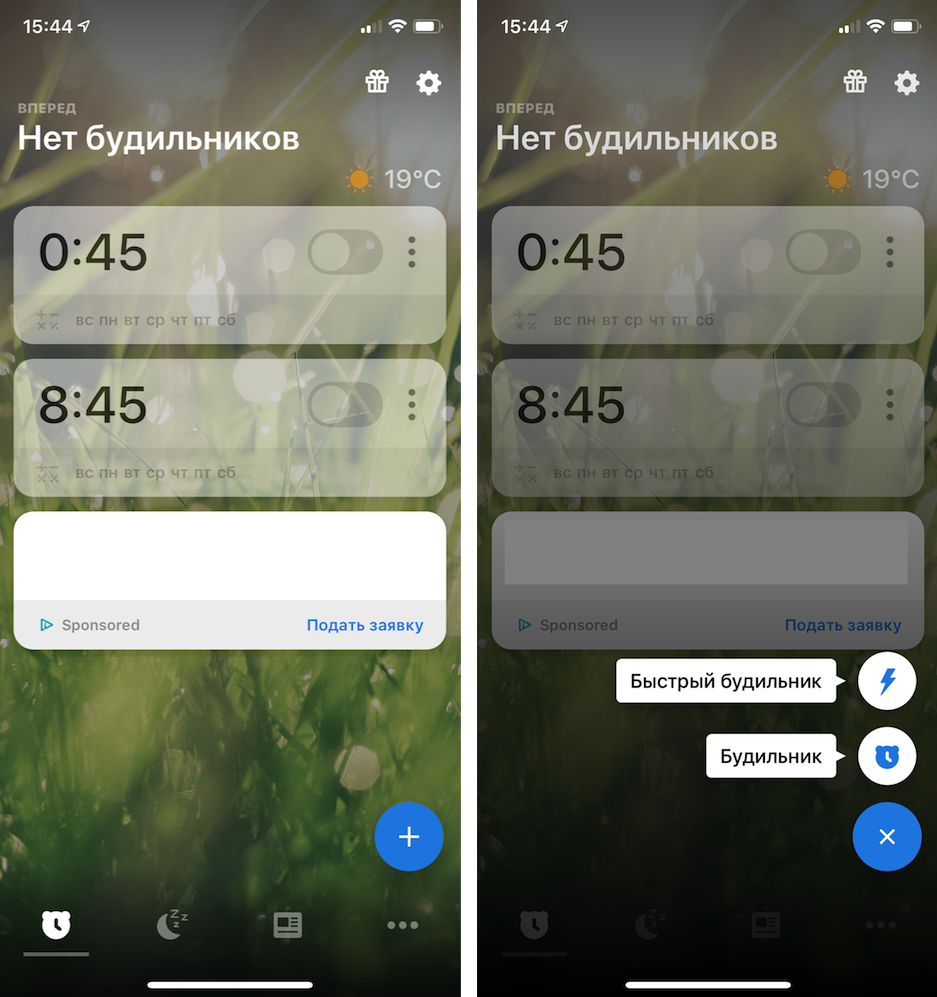 In Alarmy there are two kinds of alarms. The first is called “Fast clock”. The user has the possibility to configure the signal to be triggered after a certain time. For example, you decided to sleep in the bus and know to drive you half an hour. Choose “Quick alarm” to indicate the 25 minutes and fall asleep. Exactly in this time the program will notify about what we need to Wake up and you will not pass the destination. 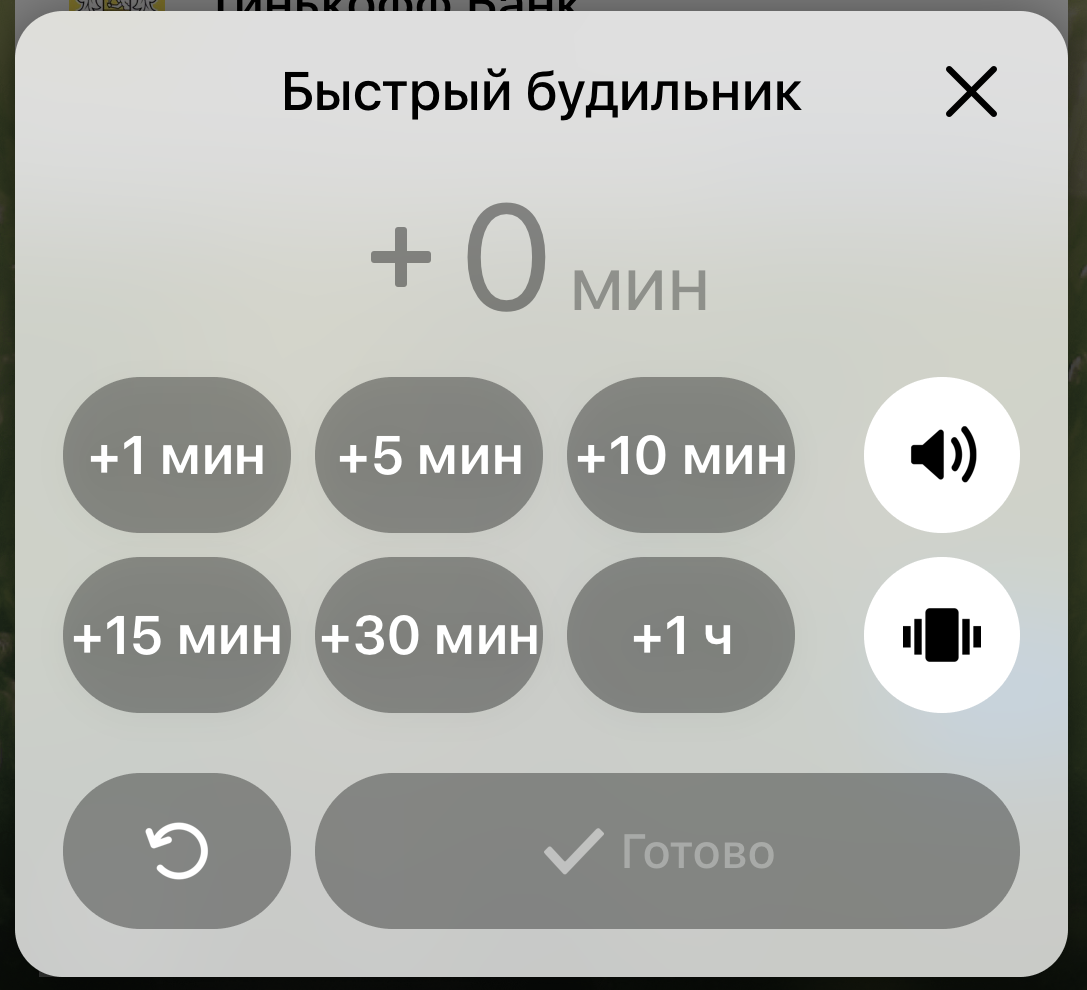 The second alarm clock just one that will help to Wake up regardless of how much the user slept and as he slept. The starting day is usually all you need to select hour and minute for the Wake. In the advanced settings you can select a ringtone, its volume, whether it is necessary to repeat the alarm on certain days of the week or not. 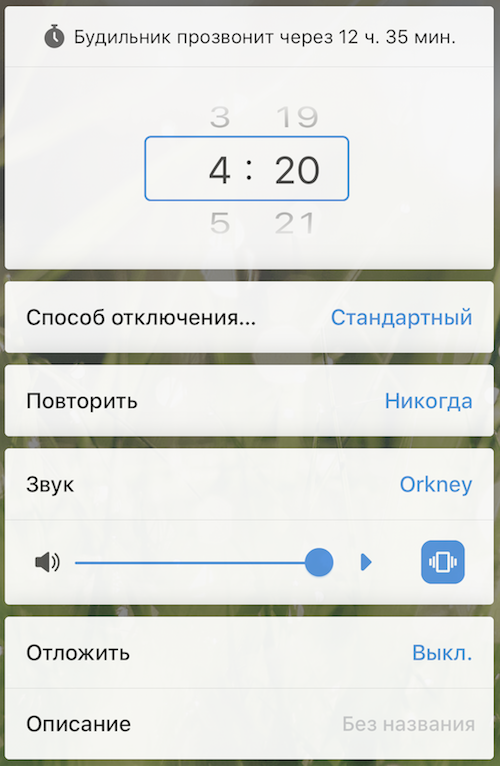 And the most interesting — how to disable the alarm. The choice of only six “standard” when the user just clicks the disable button, “shake”, it requires much wave phone a number of times, “take photo”, there should be before bedtime take a picture of anything in your home and in the morning to repeat the photo. Not always works well, and after you take the picture, not the fact that did not go to Dospat. 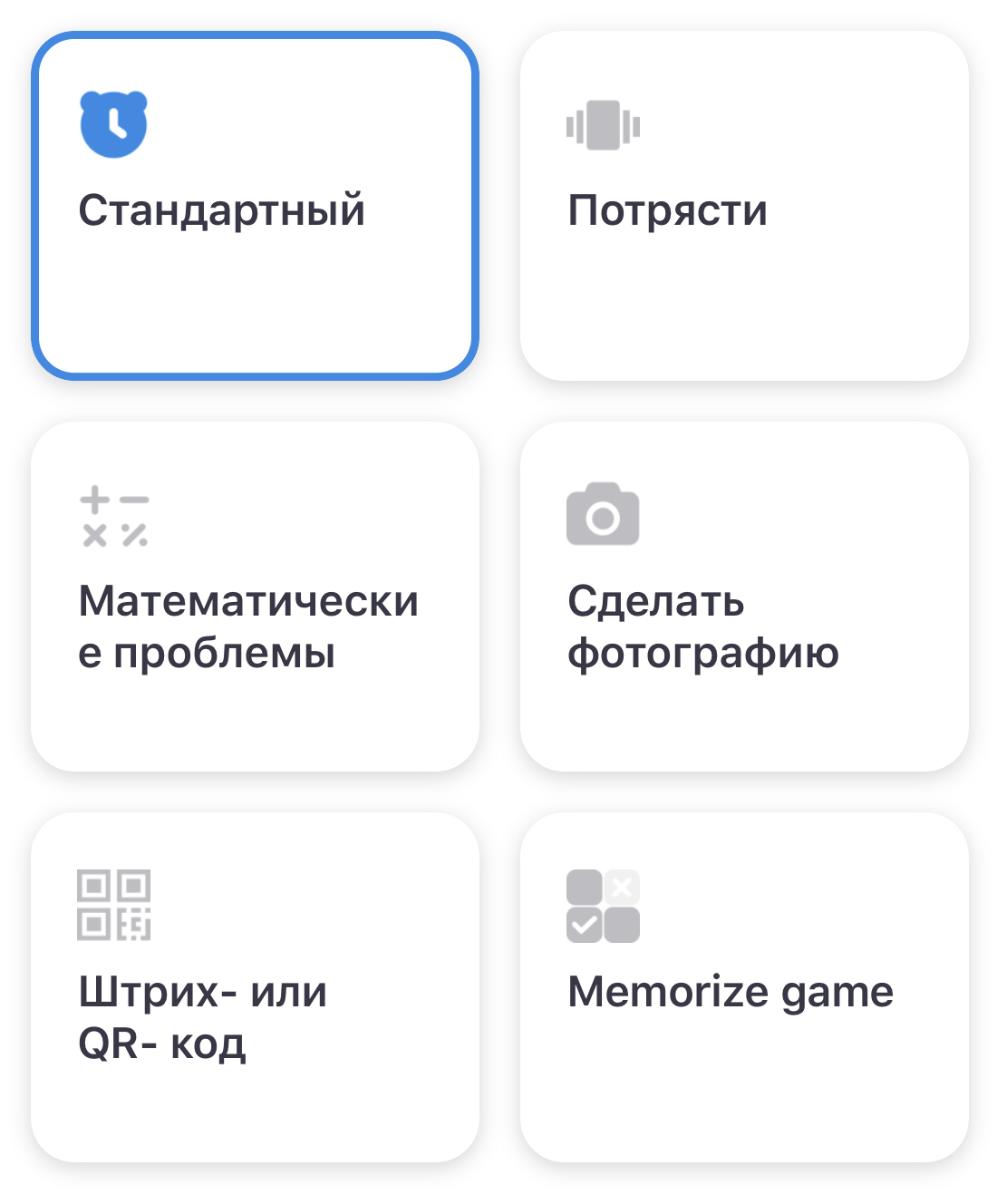 The following method is called a “Barcode or a QR code.” Using it should also the evening to scan the code on the package which is a pleasure in the morning to do the same. Penultimate version — “Memorize game”. The opening of offers to play a game in which the screen turns light squares, and the user must memorize the sequence and repeat. The method is quite quickly leads to consciousness, however, I required several attempts, because remember at the moment the brain and tries to continue Napping. Option is ideal for those who have a great memory for the rest of the morning will definitely not be good. And finally, the last method, the most effective, in my opinion. 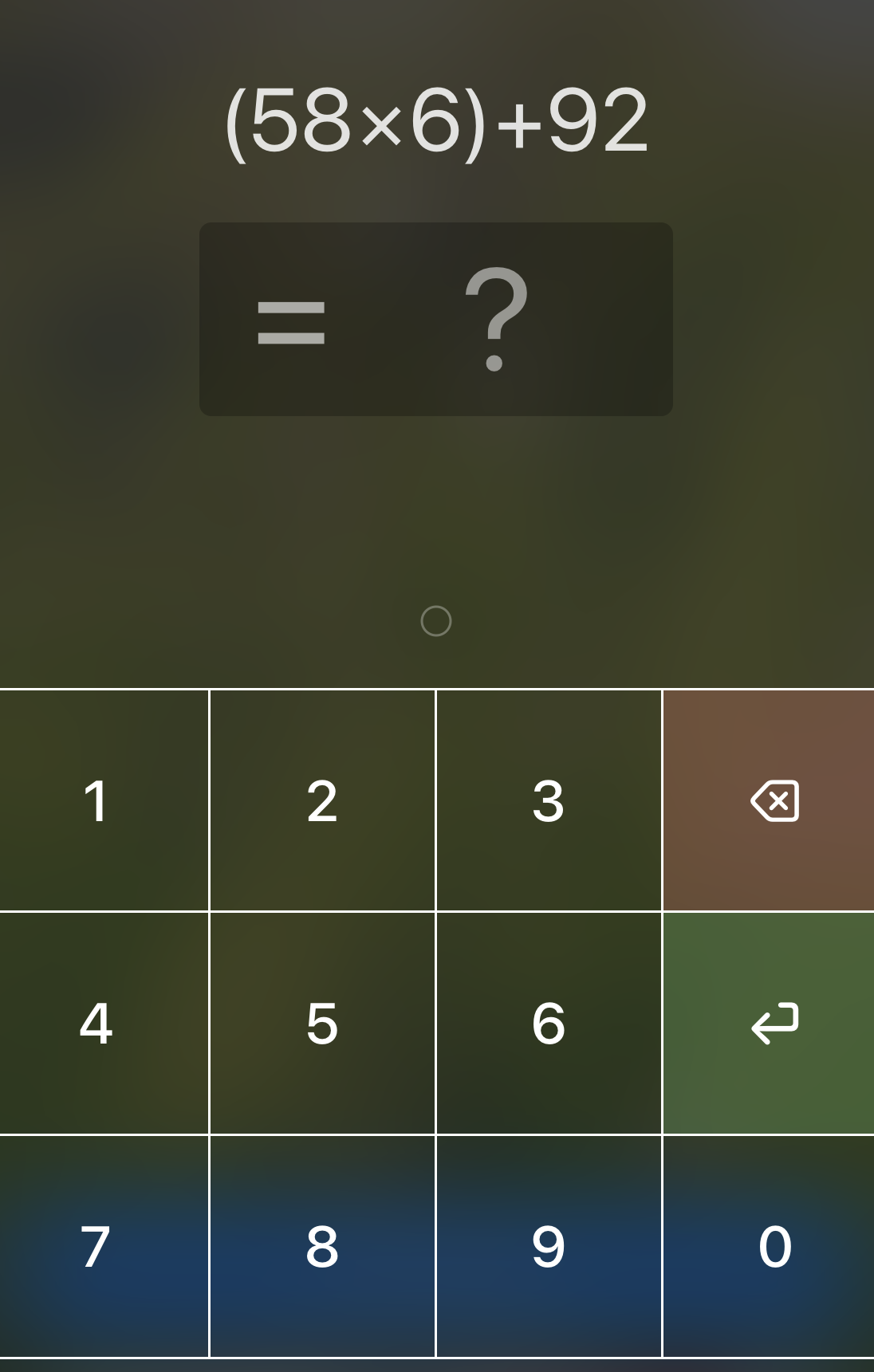 Is called “Mathematical problem”. In order to disable the alarm is necessary to solve a few examples of some difficulty for a while. The number of jobs and their complexity the user chooses. If during the solution the owner of the device goes to sleep, having decided all the examples, except for one, all progress resets and calculate again. The whole point is that you cannot turn off the sound and even if you exit the app the alarm will still haunt the mind. It turns out the scheme, where after waking up you first need to unlock the phone then find the app Alarmy, after go to him and begin to solve problems. This entire sequence is so good chases dream that after the decision of the examples have no desire to try to fall asleep again, and this is exactly what users expect from a clock.

To summarize, I will say that since installing the app I have never slept through an important event and never be late for an important event. I sincerely suggest, at least to try Alarmy as your personal alarm clock. Download the app for free here. If you are using some other programs — share in the comments, and those who still have a hard time waking up in the morning, will choose the best one for you.