How not to use 3D Touch on the iPhone 6s 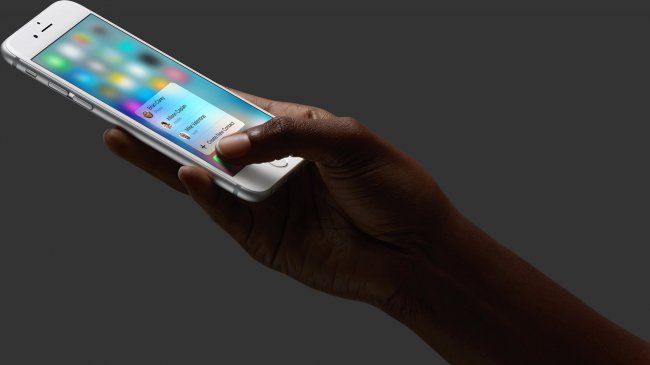 The 3D Touch technology, which was supposed to be for the iPhone 6s, as at the time it was Siri for iPhone 4s and Touch ID for iPhone 5s has caused quite a mixed reviews from consumers and observers. Even more confused, apparently, are the developers and apps that still don’t know where you can implement this technology.

Apparently, desperate to find a use for 3D Touch in his product, the developers of the app Practice+ has decided to bring in the context menu of power tap of the screen, one very helpful for them function. Strongly pressing on the app icon, the user can easily evaluate the program in the App Store and leave a review. 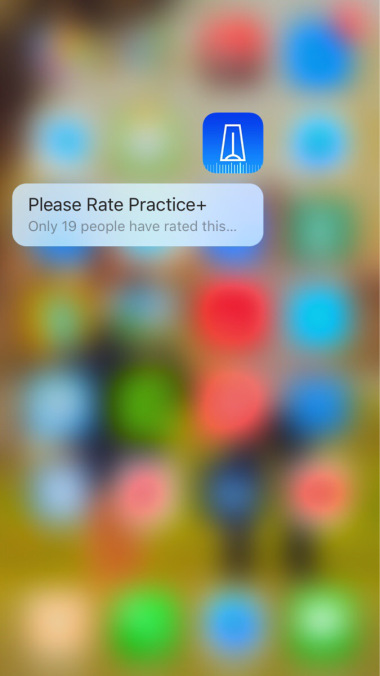 As might be expected, the reviews section in the app store immediately filled with angry comments about such an original use of 3D Touch. After all the annoying posts where developers ask users evaluation is, perhaps, a little less annoying than hovering and turn off apps. So if you are developers, you now know that it is better not to implement 3D Touch into their product than to use it for such purposes.

According to the materials Reddit.com