How popular Apple Music for Android 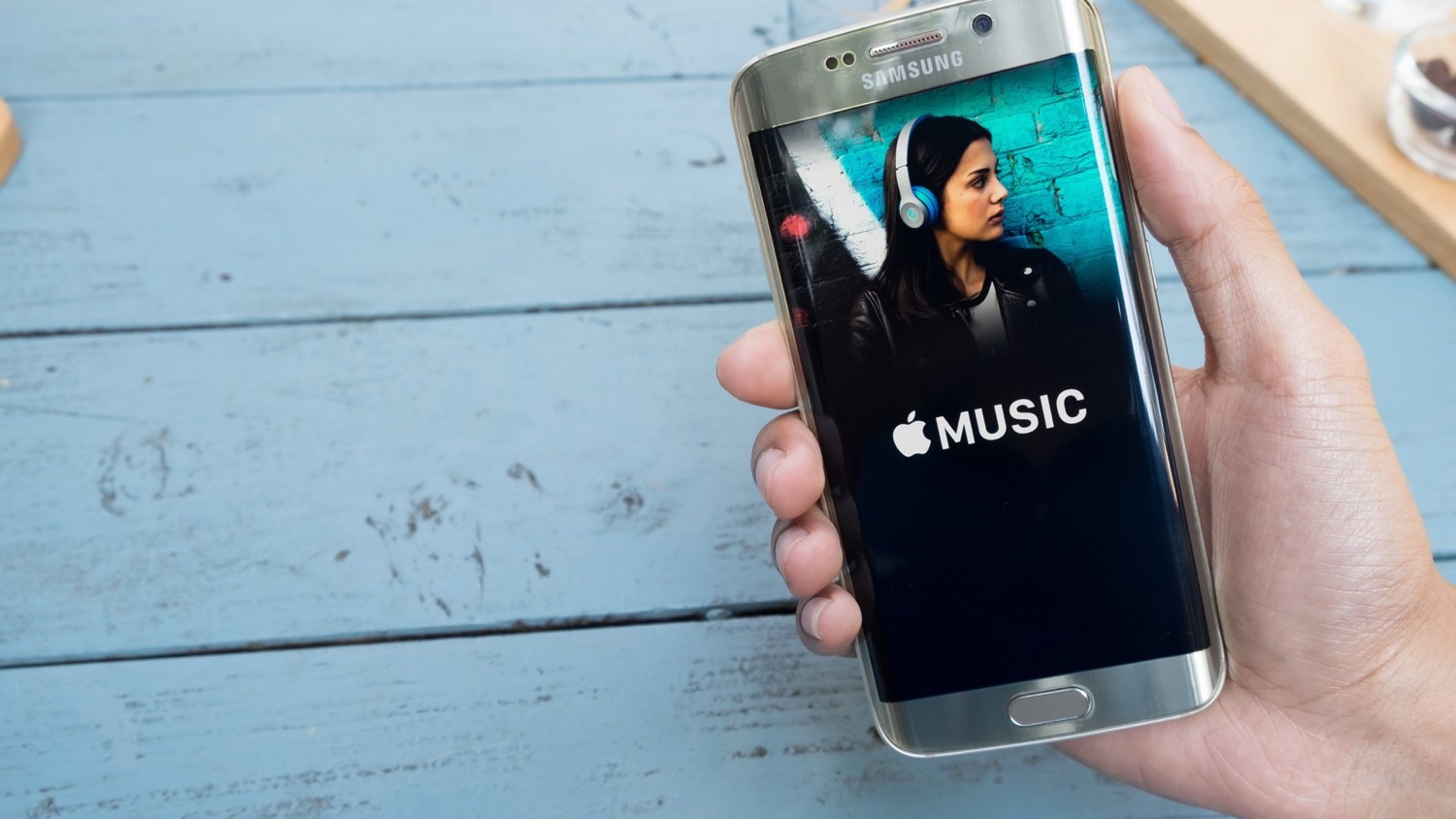 Apple wants to take over the music market. Once the company it has already received, but she failed to timely respond to changes in it. Today all bets on the Apple Music service. In order to be able to benefit everyone, the company made the service available on various platforms, including the Android mobile operating system. The Apple Music app available in the Google Play store. But downloading it?

Android has a small selection of legal streaming services. There are all good Spotify that is not working in Russia. In order to become their client, will have to work hard. There are Google Play Music, which according to numerous reviews is inferior to the service from Apple. Finally, there is Yandex.Music, about which nothing bad can not say. However Apple is an Apple. This company has connections and influence. This allows you to make a good service with a lot of unique tempting offers for music lovers.

In other words, Apple Music is a great option for Android users who are willing to pay for listening to music. According to our colleagues from MacRumors, the number of application downloads Apple Music from Google Play exceeded 10 million. This is a good indicator for the Android app, but it is worth considering one important fact. Download the app and become a user of the Apple Music is a different thing.

From the stage of WWDC 2016, the company said that it has 15 million subscribers Apple Music. Of course, most will use Apple devices. It is difficult to say how many of the 10 million Android users, download Apple Music, decided on the payment of a subscription. I conducted a poll in the Telegram chat AndroidInsider.ru and found that among active users of Android Apple Music app is interested in 54 percent. When it installed the app the subscription paid for 57 percent. It is worth considering that in this case we are talking about the most active Android users.