How popular will iPhone 5se? 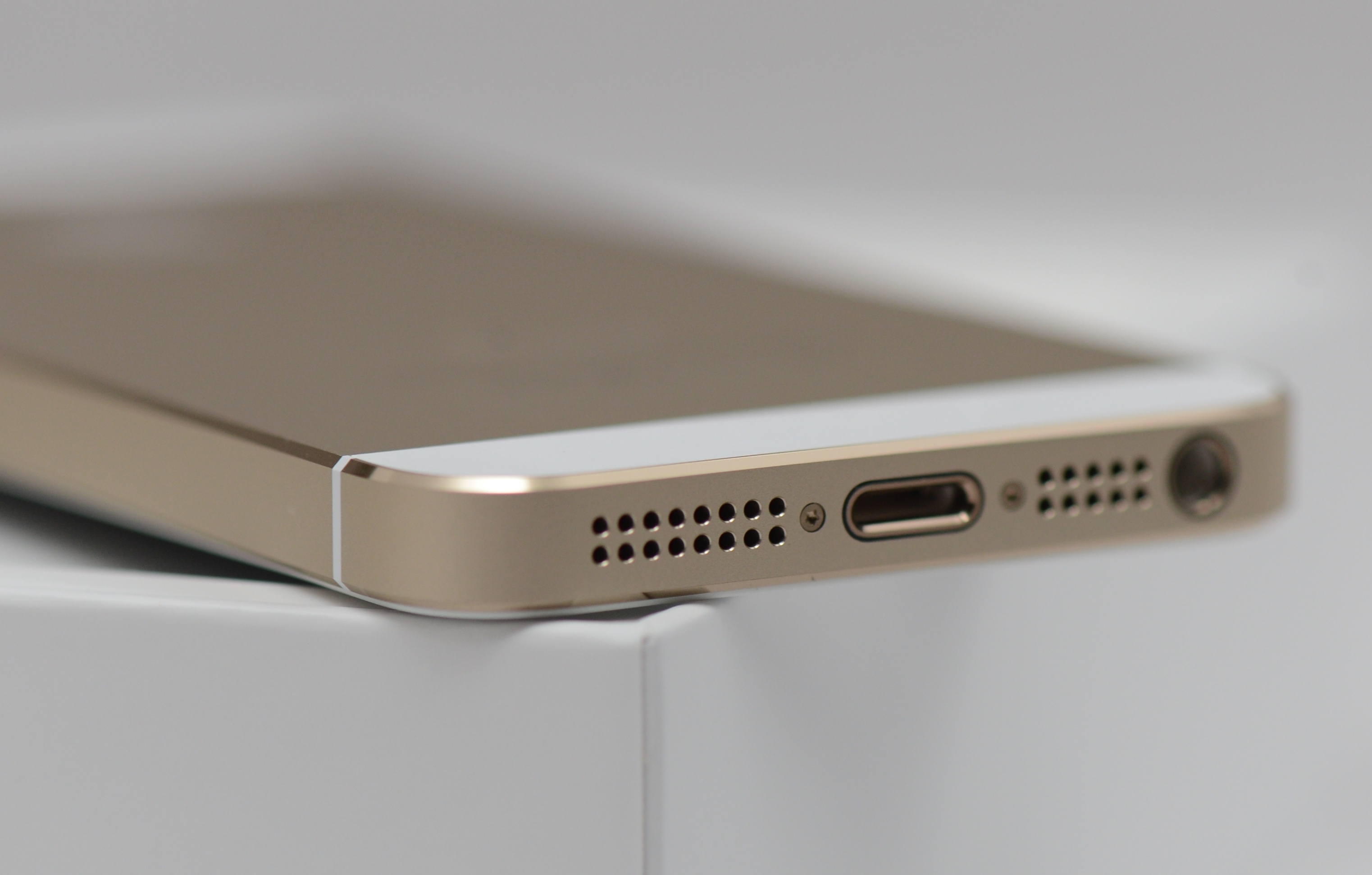 In spite of the rampant fashion for big-sized smartphones, the Amateur class is a compact diagonals continues to flourish and hope for a speedy release of the flagship four-inch(?) from Apple. And although it is not known, what is the purpose in Cupertino, releasing the successor to the iPhone 5s marked as “enhanced”, the success of the new product achieved a lot.

Financial analysts of all stripes and breeds in unison tipped iPhone 5se role device that can revive people still awe and admiration fruit smartphones. But, in addition to posturing, the forecasters shared and more mundane data as the estimated number of copies sold and potential earnings.

So, the latest report from RBC Capital Markets provides information about the plans for implementation no less than 10 million 4-inch iPhone 5se before the end of this year. Given the likely cost of the gadget is $ 550 dollars for the version with minimal configuration, the company’s revenue will total about 5.5 billion in the same currency.

It is curious that, according to some reports, Apple is considering the ability to save to the iPhone 5s, further reducing its price. If the information is correct, then “5s” will beat the “Apple” iPhone 3GS survivor that existed on the market until 2012.