How Steve jobs learned about the Affairs of the company

Marketer Andy Raskin told the story associated with Steve jobs, which he heard in the café at the next table. According to him, one of the interviewees were known by the General Director of one of the technology companies, but his name he did not name. 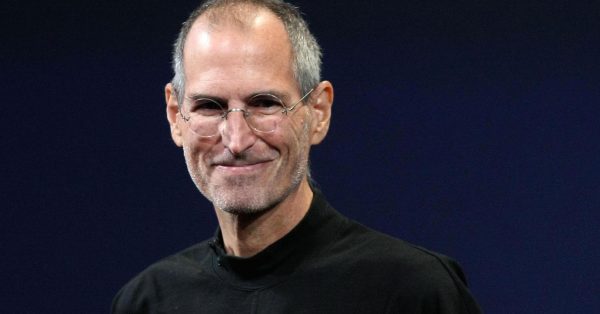 The Director General told about the method of Steve jobs, which he used to figure out weaknesses of the company.

In the beginning 2000-x years, jobs was torn between Apple and Pixar. Most of the time he spent in the Apple, then briefly looked at Pixar. He had to quickly figure out the state of Affairs of the company, so he organized a session with representatives of various teams. Only gained about 12 employees.

Jobs chose any person and asked him about the Pixar problem. After that he was interested in whether you agree with the responses of other participants. Then he asked another person to tell about the merits of Pixar. According to CEO, jobs alternated questions until they have no idea what the employees thought about the company.

Another story associated with Steve jobs, said former Apple employees. When jobs returned to the company in the late 1990-ies, he began to get rid of unnecessary people and products.

Jobs was often met with Apple employees in the Elevator and asked them to share what they recently did to Apple or to explain what was a good project on which they worked. So a lot of people lost their jobs because of poor answers to questions.